A toast to Danie Krige

A toast to Danie Krige 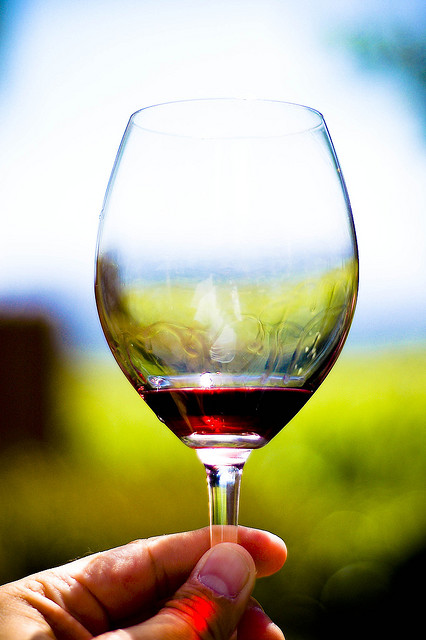 Here’s to Danie Krige – the father of ‘kriging’. Image: Flickr.

The news has been dominated by the passing of Margaret Thatcher and the impact that ‘Thatcherism’ had on the lives of the British people. But a quiet South African engineer named Danie Krige passed away recently too. You may not know his name but if you drive a car, use a smart phone, wash your dishes in a kitchen sink or enjoy sipping wine with your dinner, Danie Krige has likely had a significant impact on your life.

Danie Krige was the father of ‘kriging’ – a statistical method he developed to predict the distribution of valuable ore within a mine. Today, his method is used at every mine and advanced exploration project around the world and in plenty of other science areas too.

He passed away on March 2nd in Johannesburg at age 94. In an obituary published in the Northern Miner he is described as “South Africa’s giant of geostatistics”. Indeed, his pioneering ideas, first made public in 1951, revolutionised the way geologists and engineers estimate the shape and value of ore deposits, based only on the tiny amount of information gleaned from isolated drill holes or surface samples.

Imagine you were given 10 pieces of a 1000 piece jigsaw puzzle and had to predict what the final picture would look like based only on the tiny amount of information you had. How could you do it? You’d use kringing, of course!

In mining, kriging is a mathematical tool used to deduce the shape and distribution of rock units and ore bodies based on a small number of measurements observed in the surrounding rocks. By extrapolating between points, kriging can turn isolated information from drill holes or surface samples, into detailed models across areas that have not yet been sampled.

But kriging has spread beyond mine engineering and resource evaluation and into other areas where statistics can be used, including vineyards! 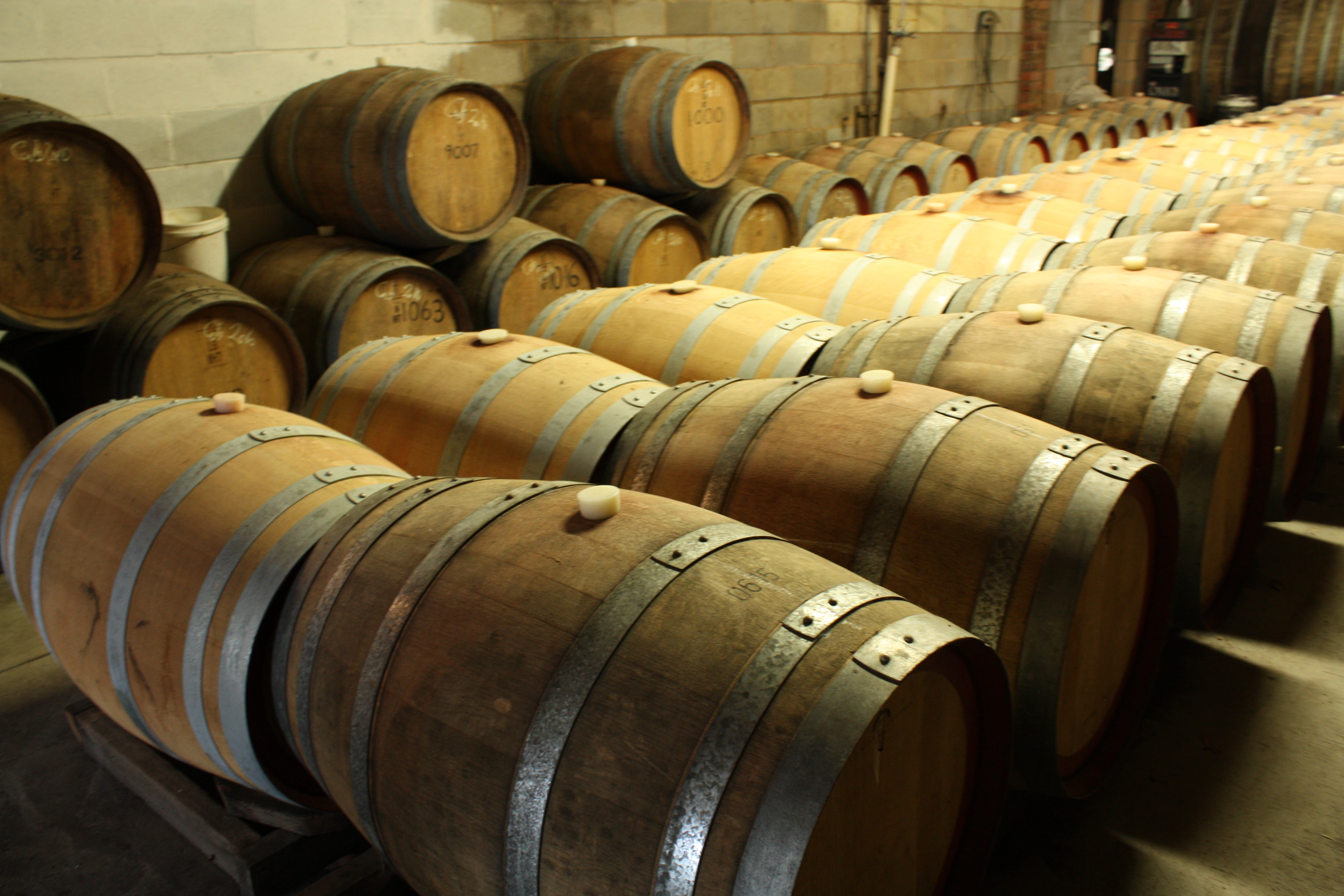 “Kriging underpins the processes we use to make yield maps in Precision Agriculture. Using these maps we can confidently target areas of a vineyard to selectively harvest certain winegrapes, a practice that can be highly profitable,” explains Dr Rob Bramley, who has been involved in precision agriculture research since 1996.

“Using kriging also enables us to identify whether the differences between areas within a vineyard are significant and so can have a powerful impact on decision making and thus profitability.”

CSIRO researchers use kriging in their work across a range of disciplines, and for that we thank Danie Krige and raise a glass to his life.

Previous post:
A rare and special feeling
Coming up next:
Going nuts with the Canberra distance