A previously un-named species of horse fly whose appearance is dominated by its glamorous golden lower abdomen has been named in honour of American pop diva, Beyoncé. 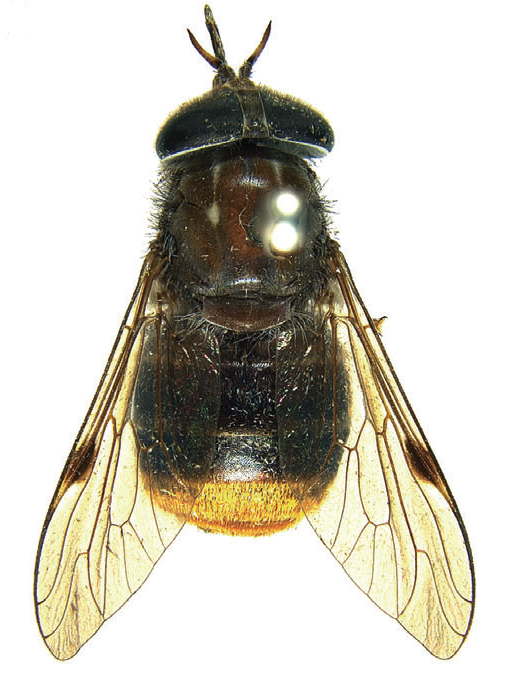 According to our own Bryan Lessard, the Australian National Insect Collection researcher responsible for officially ‘describing’ the fly as Scaptia (Plinthina) beyonceae,  the fly’s spectacular gold colour makes it the “all time diva of flies”.

“It was the unique dense golden hairs on the fly’s abdomen that led me to name this fly in honour of the performer Beyoncé as well as giving me the chance to demonstrate the fun side of taxonomy – the naming of species,” Mr Lessard said.

“Although often considered a pest, many species of horse fly are extremely important pollinators of many plants.”

“Horse flies act like hummingbirds during the day, drinking nectar from their favourite varieties of grevillea, tea trees and eucalypts.”

The rare Scaptia (Plinthina) beyonceae species of horse fly was collected in 1981, the year that Beyoncé was born, from north-east Queensland’s Atherton Tablelands together with two other previously unknown specimens.

“Most Australian Scaptia species have been described, however, these five ‘new’ species of a sub-group (Plinthina) have been housed in Australian collections since the group was last studied in the 1960s,” Mr Lessard said.

According to Mr Lessard’s paper, published in the Australian Journal of Entomology, this discovery has doubled the known size of the Scaptia (Plinthina) subgenus and extended the known distribution of Scaptia into the Northern Territory and north-western Australia where they were previously thought not to exist.

Almost 4400 species of horse flies have been described from all biogeographic regions of the world.

Previous post:
Friday Fish Time
Coming up next:
Battling pirates, storms and vast oceans in the name of science 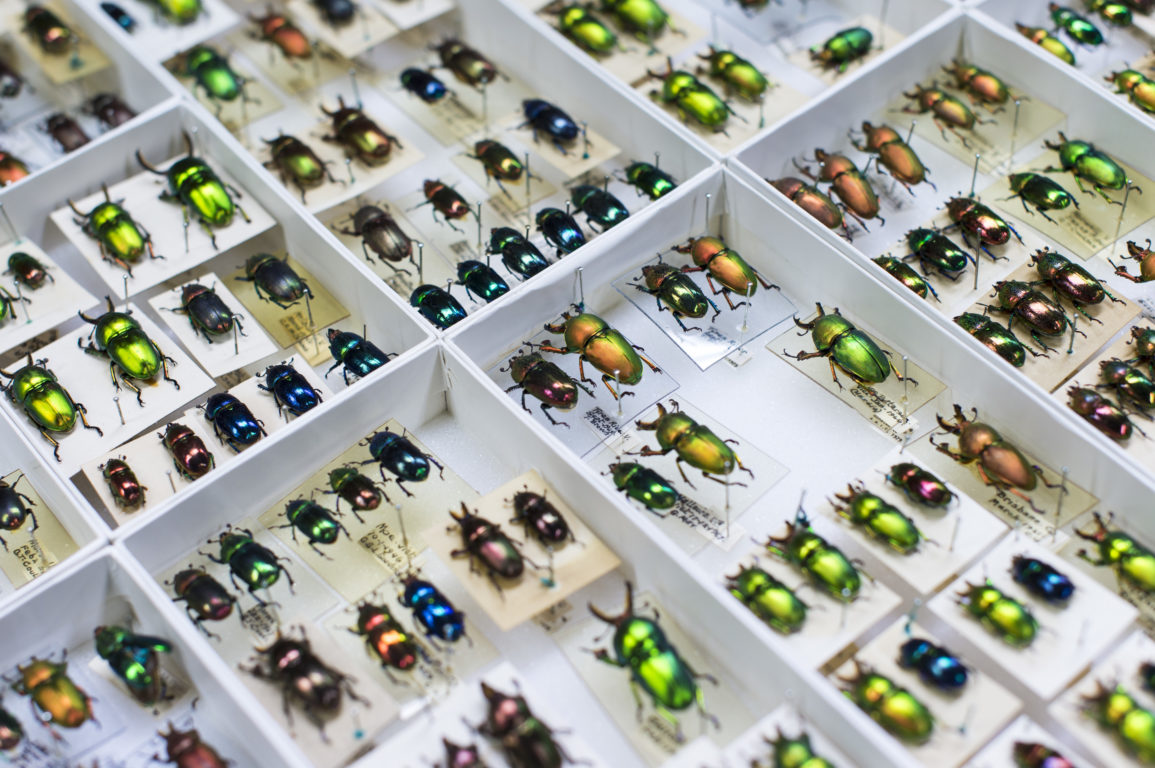