Yutu on the way to the Moon

Yutu on the way to the Moon 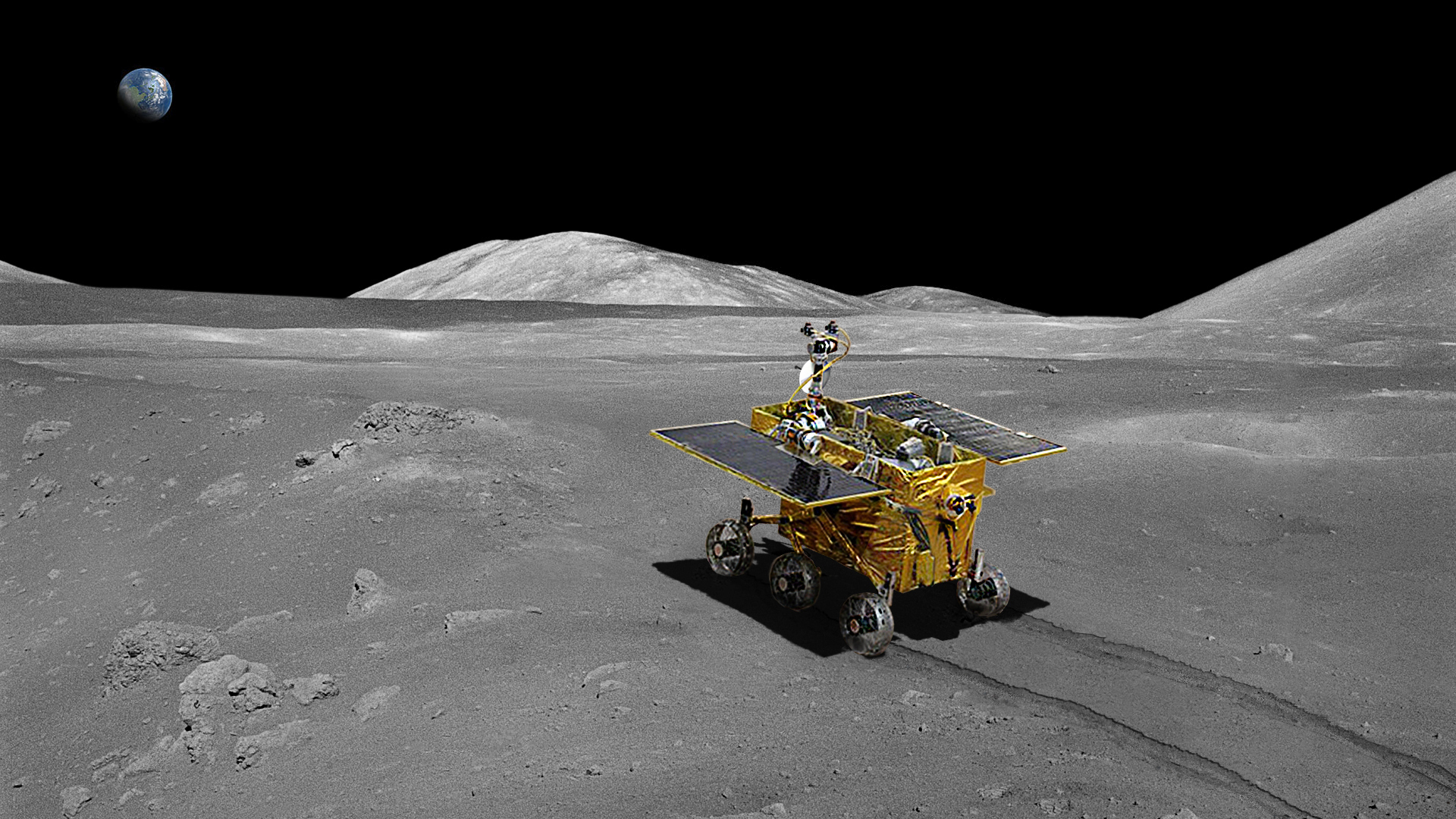 Chang’e 3 is China’s third mission to the Moon. The previous two were orbiters and this time they are soft-landing with a robotic rover. Image: CSA/Astro0

Along with maybe a billion other people, we watched in fascination as the China National Space Administration (CNSA) successfully launched the Chang’e 3 spacecraft and Yutu rover on  the 1st December 2013. Broadcast live on the internet and via some cable news networks, the two-part spacecraft was carried aloft on a Long March 3B rocket, roaring away from the launch pad and into the night sky.

What made this launch particularly interesting was the multitude of cameras that CNSA had mounted, not only around the launch pad, but on the tower and rocket itself. We’ve sort of gotten used to seeing this with NASA, but this is quite new for a Chinese mission.

VIDEO: Coverage of the launch of Chang’e 3 (Chinese language only). See the end of the article for a longer English version. 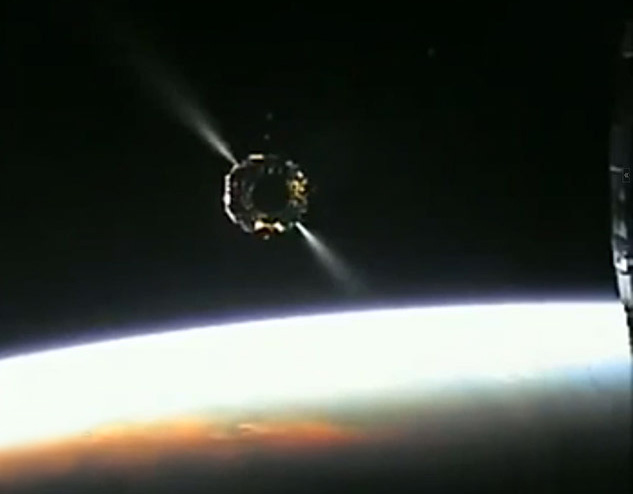 The Chang’e 3 spacecraft separates from its second stage rocket and heads away from the Earth (see here in crescent), firing thrusters and starting its voyage to the Moon. Image: CNSA

The images were quite impressive, particularly the shots of the spacecraft separating from its second stage rocket, flying above the Earth and heading into daylight and on towards to the Moon.

All being well, the Chang’e 3 spacecraft will enter launar orbit later this week, with a landing in the Sinus Iridum region of the Moon, on the 14th of December.

The two-part spacecraft incorporates a static lander and a rover. It will be China’s first lunar rover and the first spacecraft to make a soft landing on the Moon since the former Soviet Union’s Luna 24 mission in 1976.

The lander spacecraft is named after Chang’e, the Chinese goddess of the Moon, and the rover Yutu after her lunar companion, a giant jade rabbit.

The lander will carry a telescope and an extreme ultraviolet camera to make long-term continuous observations of important celestial bodies.

During its 3-month mission the solar powered, six-wheeled rover may travel up to 10 kilometres from the landing site, exploring the surface and perform in-situ rock and soil analysis.

VIDEO: A 50-minute coverage of the launch of Chang’e 3 and Yutu rover.

Previous post:
A computer worth Bragging about
Coming up next:
Factory Acceptance Testing of the TRIAXUS!