Why are insects dying in such numbers?

Why are insects dying in such numbers?

A research review of 73 existing surveys, released by the University of Sydney's Institute of Agriculture, discovered that 40 per cent of insect species will likely be in catastrophic decline within a century. So what's going on? 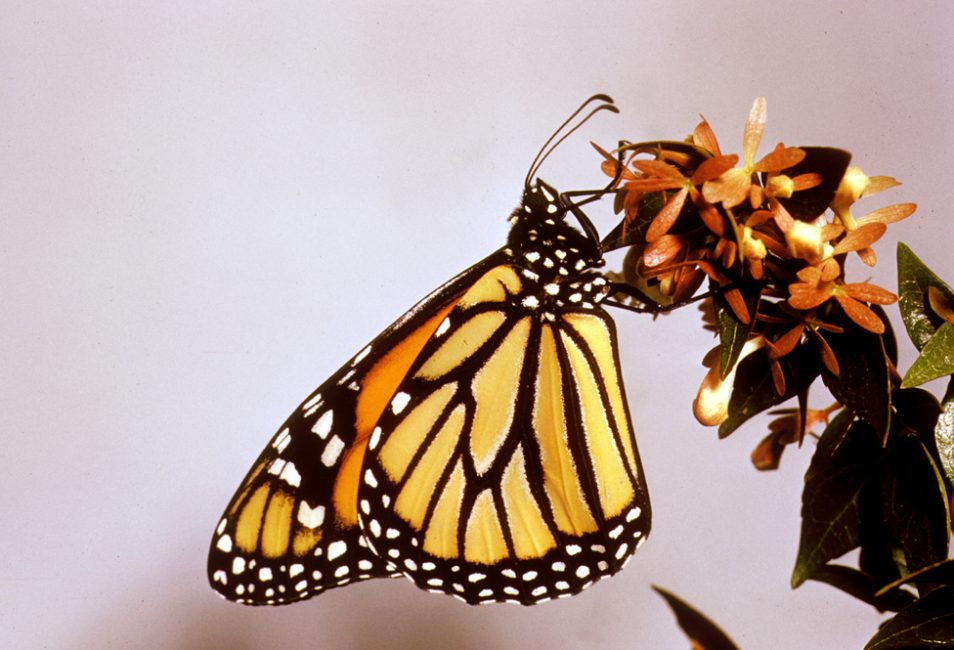 It’s been dubbed the bugalypse – study after study rolling in from countries across the globe pointing to dramatic declines in insect populations. In Germany, an 82 per cent fall in midsummer invertebrate populations across 63 nature reserves between 1990 and 2017; in the Puerto Rico rainforest, a 75 per cent reduction in the volume of insects between 1976 and 2013; in the UK, a one-third fall in the honeybee population over the past 10 years. Across the US, monarch butterfly and ladybird beetle numbers are at record lows.

In alpine NSW, there’s been a collapse in bogong moth populations, resulting in starving pygmy possums, who feed on them. Most worrying, a research review of 73 existing surveys, released last month by the University of Sydney’s Institute of Agriculture, discovered that 40 per cent of insect species will likely be in catastrophic decline within a century.

So what’s going on? Just more scary headlines, or a real indicator of an eco-crisis ahead? A bit of both. While certain “beneficial” insect populations (butterflies, grasshoppers, mayflies, dragonflies, ground beetles, fireflies) appear to be in unprecedented retreat, others considered pests and a risk to human health (tsetse flies, ticks, mosquitoes) are on the offensive again. 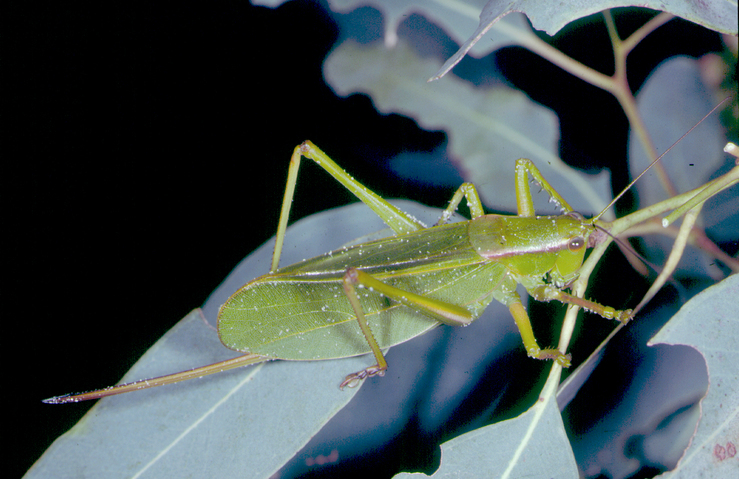 “To obtain a useful measure, we need to compare insect numbers today with those of 30, 40 or 50 years ago,” said Dr David Yeates.

“We’re all sure a decline is happening,” explains Dr David Yeates, director of the Australian National Insect Collection [at CSIRO] in Canberra. “But to obtain a useful measure, we need to compare insect numbers today with those of 30, 40 or 50 years ago – but invertebrate counts weren’t being done then.”

So what’s causing the bug die-off? The top culprit is likely to be wilderness loss – many insects feed off native plants, and the relentless spread of single-crop farmland and insecticides has shrivelled their range, says Yeates. Another culprit: global warming, which favours some insects over others. Cut out insects and you lose all the creatures that feed on them, including frogs, lizards and birds. Of course, a large proportion of the food we eat comes from plants pollinated by insects, and they also clean up the environment, notes Yeates. “Waking up in a world without insects would be like waking up in a garbage dump.”

Previous post:
Australia’s microbiome on the map
Coming up next:
Rovers of the red planet