What on earth is rugosity?

What on earth is rugosity? 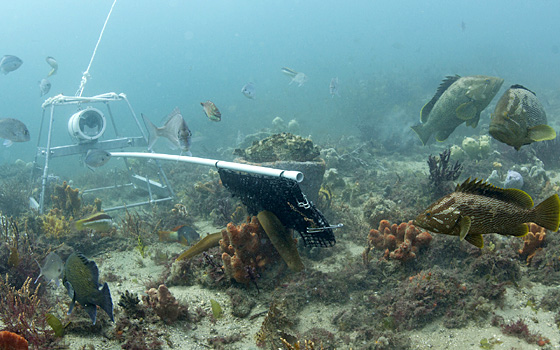 Or more accurately, what on the sea floor is rugosity?  If you thought rugosity might have something to do with rugs, you’d be close. It’s the ‘bumpiness’ of a surface. Measuring and mapping the rugosity of the sea floor is one of the topics at a video and acoustics data workshop in Hobart this week (11-12 June).

Over two days, scientists from CSIRO, government agencies and universities will discuss how to handle vast streams of acoustic and video data to better manage fisheries and monitor the environment. The workshop will bring together some of Australia’s leading scientists in the cutting edge fields of multibeam sonar data acquisition and analysis, remote video data acquisition and automated recognition. 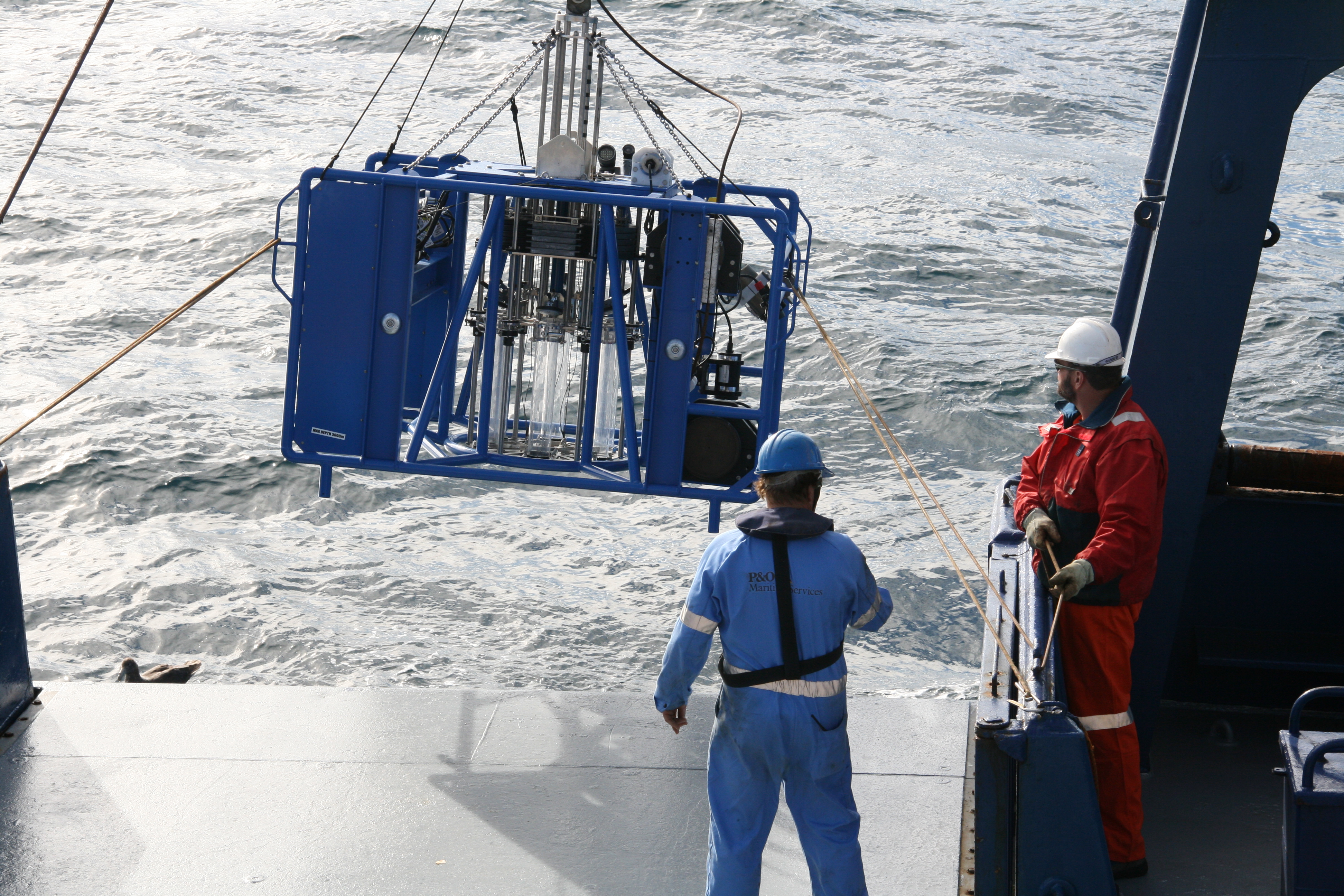 A remote underwater video system being deployed by the RV Southern Surveyor. These can record video at depths divers can’t go.

It’s a sad fact that we know more about the moon’s surface than we do about the surface of the sea floor off our own coast. The sea floor has vast amounts of canyons and ridges that are biodiversity hotspots waiting to be uncovered. And while new acoustic and video technologies are providing vast amounts of data, the challenge is how to analyse and interpret it.

Multibeam Sonar Systems (MBSS) are new tools that use sound waves to measure and map surfaces. They can map the canyons and ridges on the sea floor using acoustic gear mounted to the bottom of a boat. Sonar systems work much like medical ultrasounds which detect the shape of a growing foetus. And of course, in nature, bats use reflected sound waves to detect 3D surfaces in dark caves. 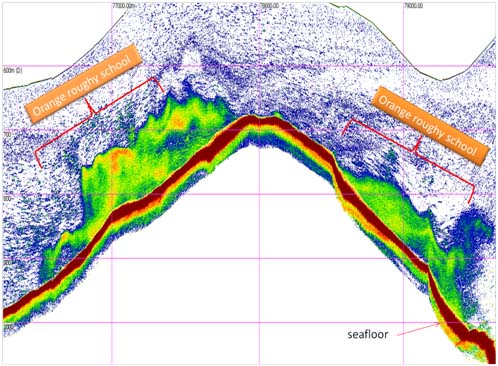 This acoustic map shows the location of orange roughy off St Helens in Tasmania.

Both multibeam sonar and remote video are relatively new ways of gathering information on marine habitats and communities that are too deep to monitor by divers. They present huge opportunities to better understand the changes in our marine environment, but at the same time they present new challenges in analysing and interpreting the data.

The aim is to highlight these challenges and identify potential solutions, and to apply solutions developed in other areas (such as facial recognition software) into the environmental domain.

So, while the AV guys at the workshop are making sure the lapel mic works and the projector beams the right images, our data gurus will be focused on tackling the challenges of audio and video data from the ocean depths.

Previous post:
To the bridge!
Coming up next:
Touring Southern Surveyor with Kirrily Moore, our joint Float-a-Name winner!

END_OF_DOCUMENT_TOKEN_TO_BE_REPLACED 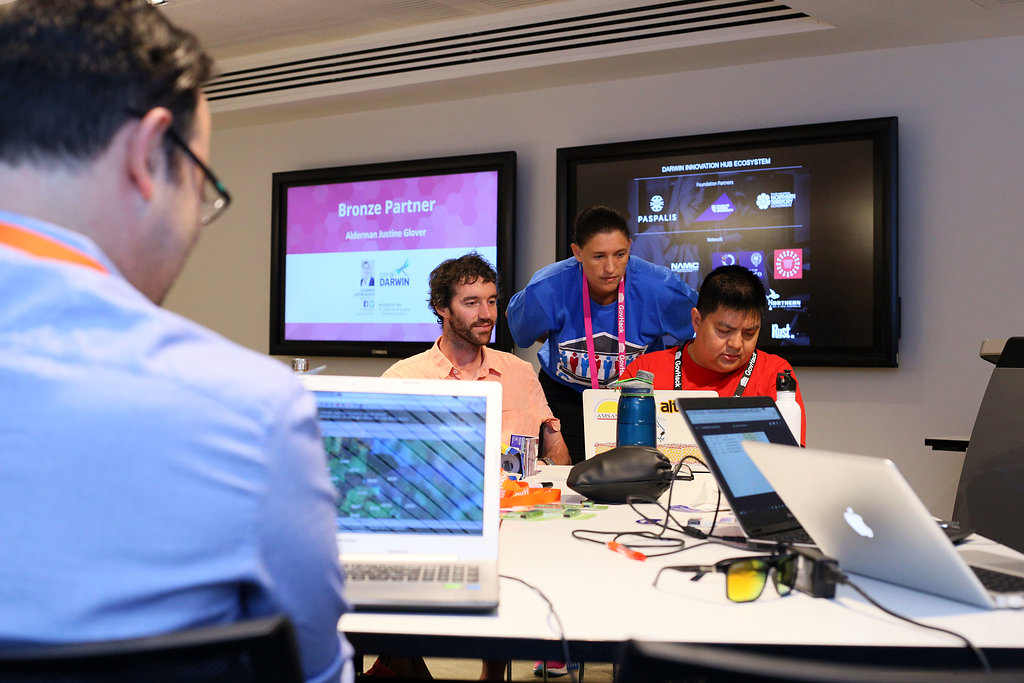