In May, Australia’s Marine National Facility research vessel, Southern Surveyor, headed off on a transit voyage to Fiji, with Dr Robin Beaman from James Cook University as the Chief Scientist.

Dr Beaman’s team used multibeam mapping and rock dredging equipment onboard, to investigate the Gardner Bank near Fraser Island, to determine if it could become an extension of the Great Barrier Reef. 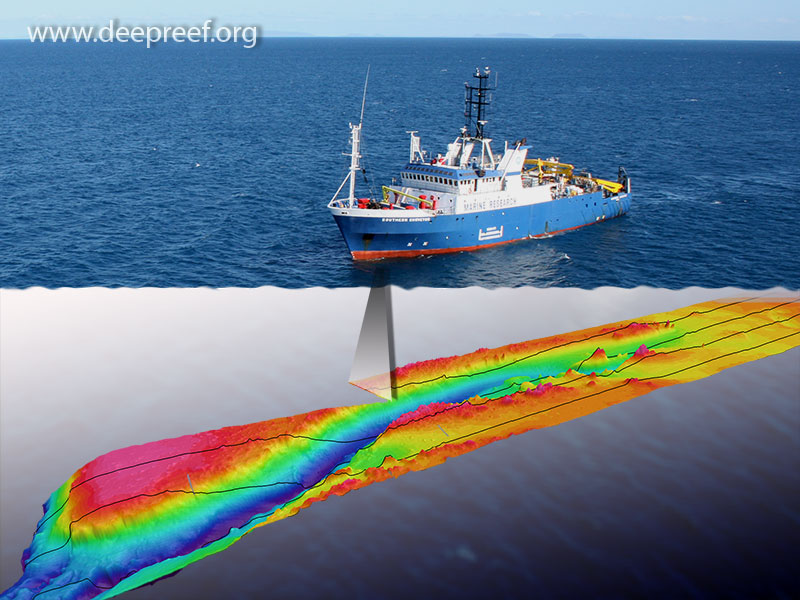 We showed you the first images of the three main engines for RV Investigator. 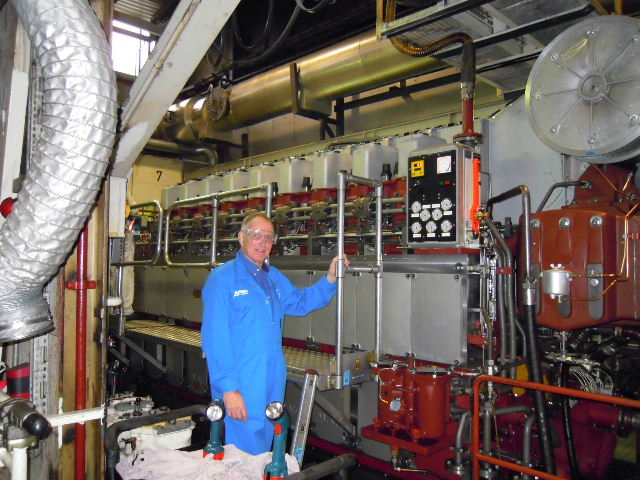 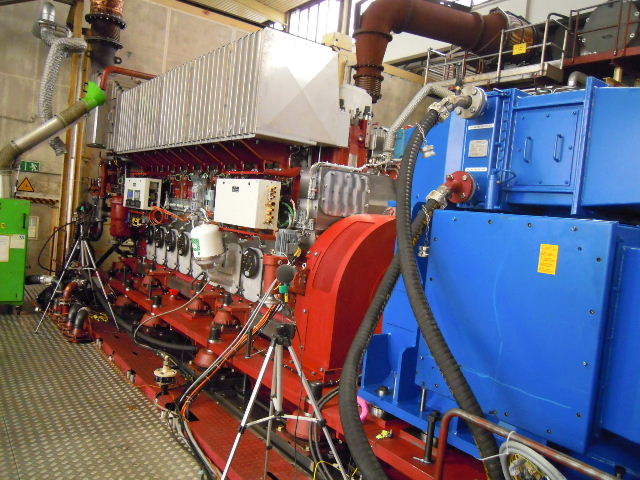 We had the Keel Laying Ceremony, where two sections of the keel, each weighing around 140 tonnes, were lifted into place, ready for welding together, to form the foundation of the vessel. 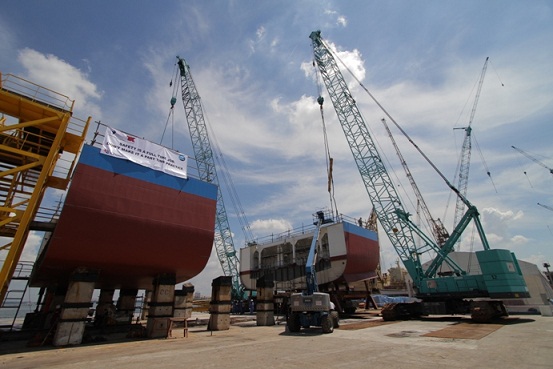 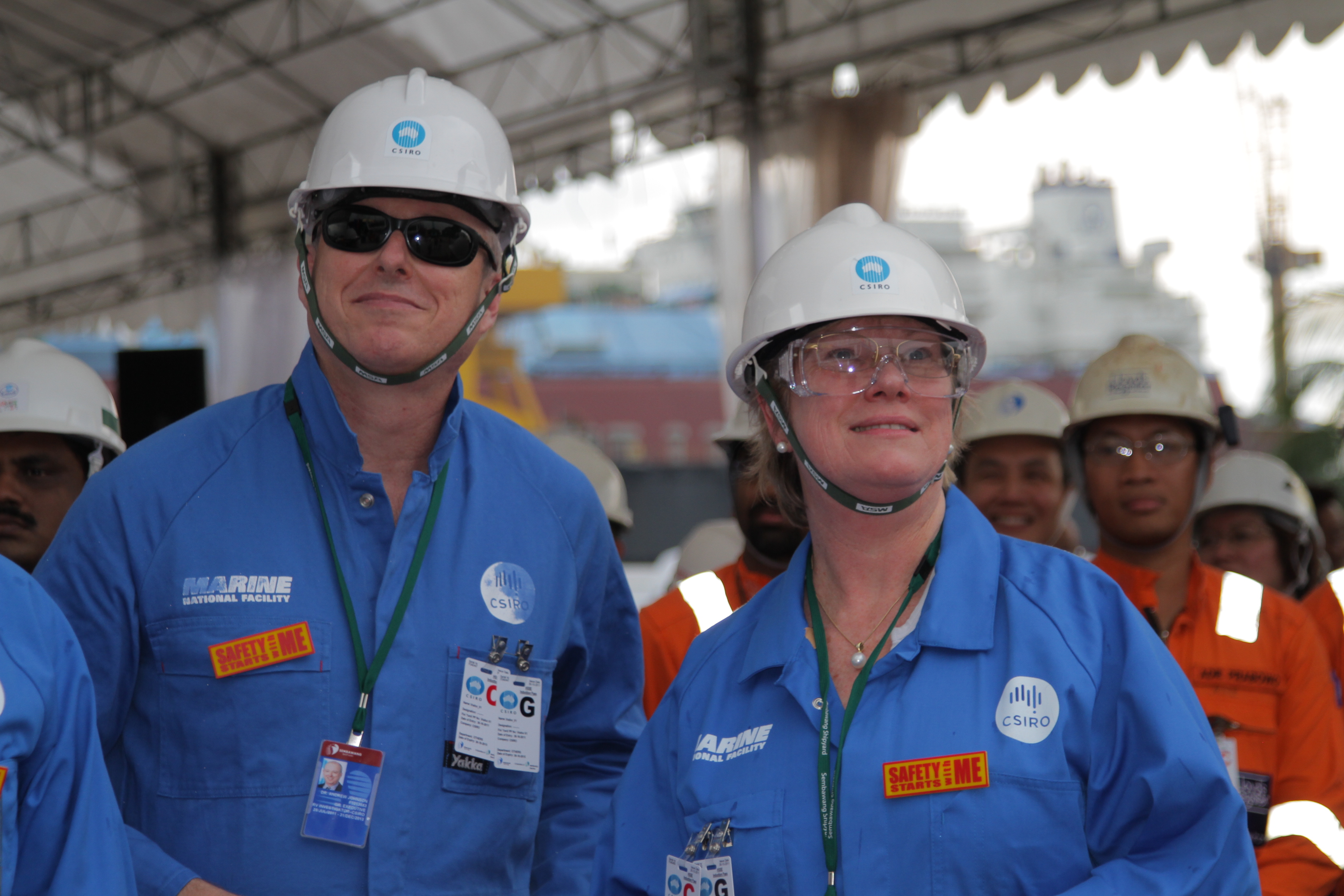 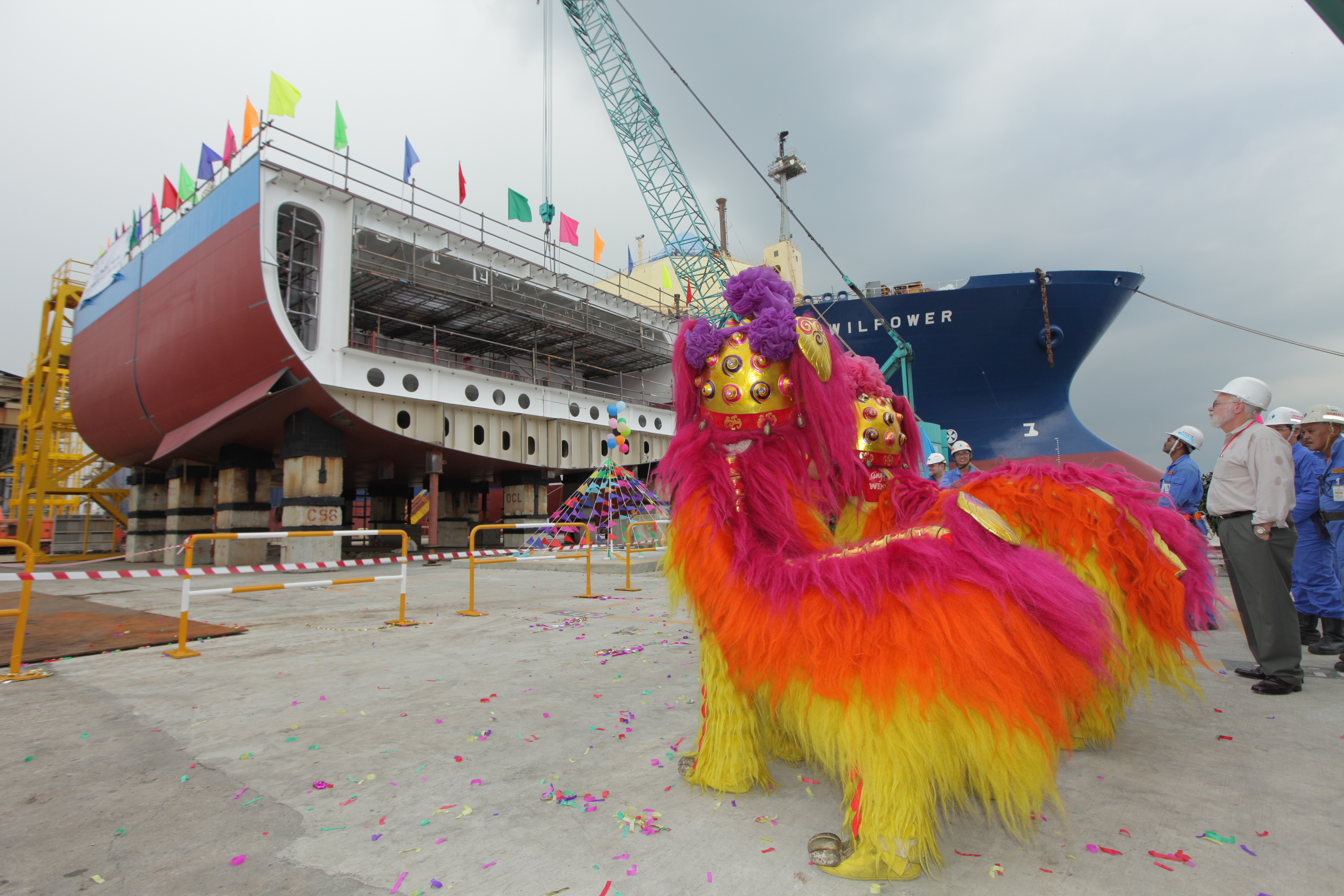 And, we introduced you to Anya Waite, an oceanographer whose primary research interests are the links between ocean physics, biology and biogeochemistry. She is a Professor at the Oceans Institute and School of Environmental Systems Engineering at The University of Western Australia.

Professor Waite has been a Chief Scientist onboard Southern Surveyor. One of the things Professor Waite and her team use Australia’s Marine National Facility research vessel for, is to track patches of plankton in the ocean. Initially looking at satellite images to identify eddies that might contain important biota like western rock lobster larvae.

By tracking eddies and understanding how currents work, they have been able to discover what drives our ocean productivity in certain areas.

Previous post:
The 12th day of Geekmas
Coming up next:
What a year it’s been! June 2012