In June, we announced a competition to win a LEGO® Investigator, to celebrate World Oceans Day. All you needed to do, was to subscribe to this blog by midnight Australian Eastern Standard Time (AEST) on 8 June 2012. Our winner was Natalie Strickland. 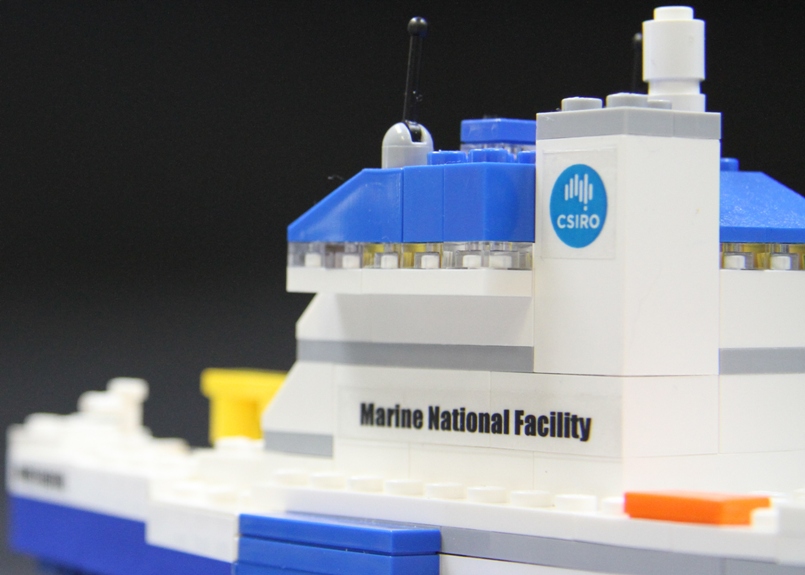 Professor Richard Arculus from the Research School of Earth Sciences, part of the ANU College of Physical and Mathematical Sciences, led a research team of geologists on a three-week research voyage over May to June onboard Southern Surveyor.

What Professor Arculus and his team found was that the region to the north of Fiji is one that joins the colliding Pacific and Australian plates. These plates are respectively being driven beneath each other, the Pacific beneath Australia along the Tonga Trench, and Australia beneath the Pacific along the New Hebrides Trench. In between the ends of the trenches is a zone of faults and ridges where huge amounts of magma have erupted on the ocean floor, forming lots of underwater volcanoes and mineral-laden hot spring deposits. 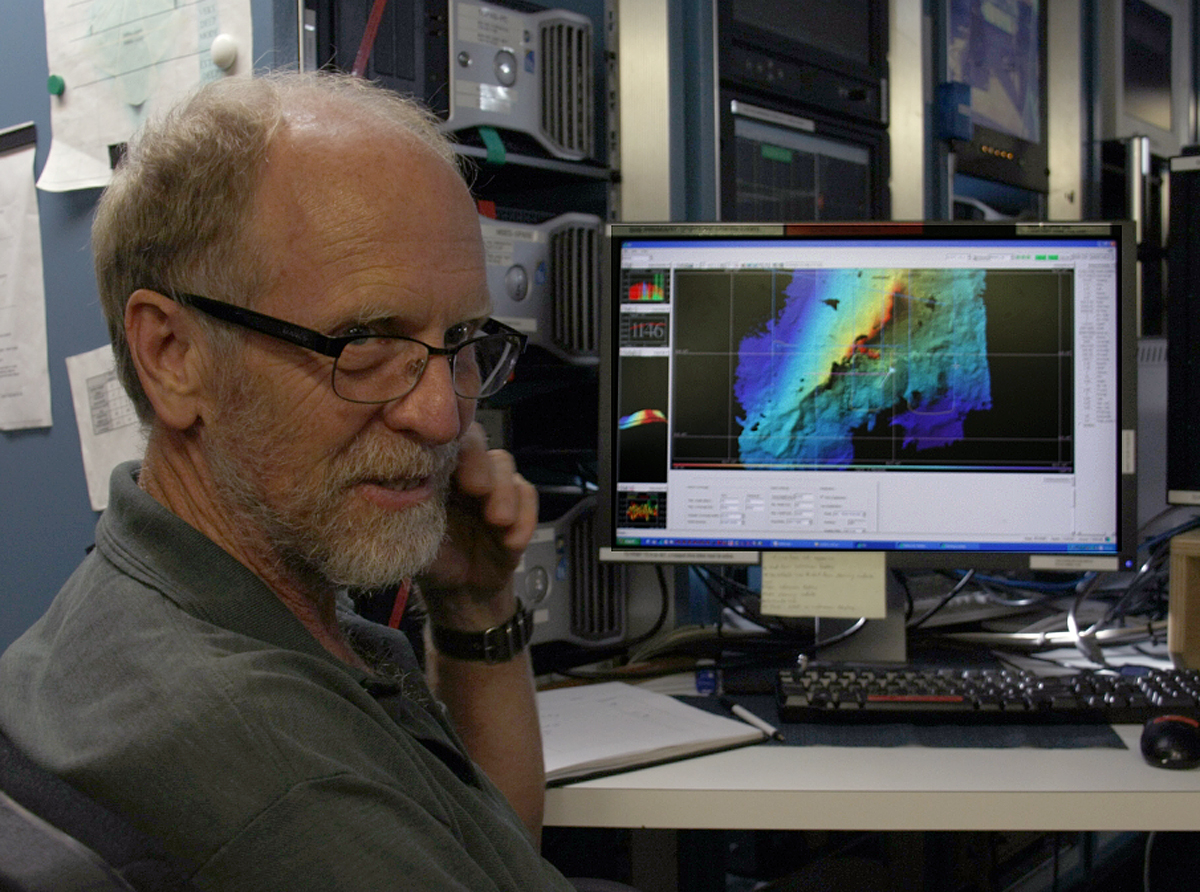 On the transit voyage from Fiji to Hobart, a PhD student from The University of Western Australia, Julia Reisser, undertook research to create the first map to show the distribution of floating marine plastics in Australian waters, and models that chart the likely pathways of these plastics and sea turtle hatchlings.

In Singapore we took delivery of a very large package all under wraps. A big, beautiful… 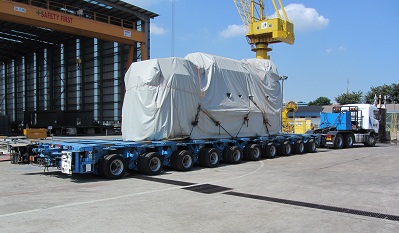 And, we released the first instalment of time lapse footage of the construction of RV Investigator, which was filmed at the time of the Keel Laying Ceremony in May.

Previous post:
What a year it’s been! May 2012
Coming up next:
Strawberry and banana popsicles