Welcome to the ‘dark side’ of the proteome

Welcome to the ‘dark side’ of the proteome

Working with the Garvan Institute, we're doing the most in-depth study of unknown proteins - the 'dark proteome' - using our 3D modelling tool, Aquaria. 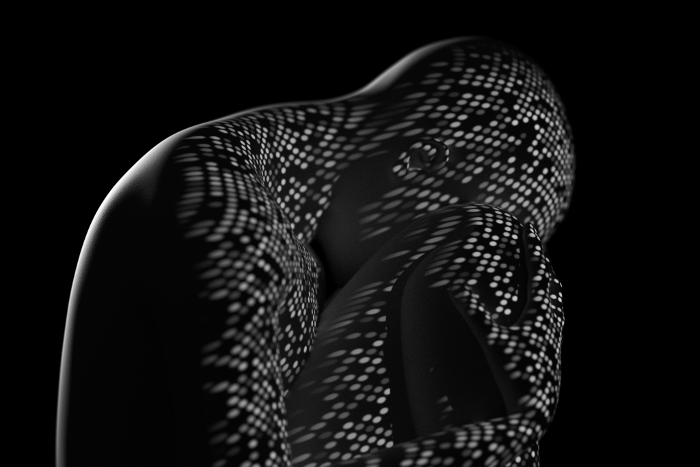 Nearly half of the human proteome is dark, meaning we don’t have any information on the structure or function of these proteins.

Discovering new things is what science is all about. But to do this scientists first have to know what they don’t know, you know?
No?

Okay, here’s an example: Five hundred years ago, very little of the Earth was known. People knew that it was a globe, with land and water and they had roughly mapped out Europe, but that was it. Knowing what they didn’t know gave explorers like Marco Polo, Christopher Columbus and James Cook a direction in which to head — the same principle applies to science and discovery today. 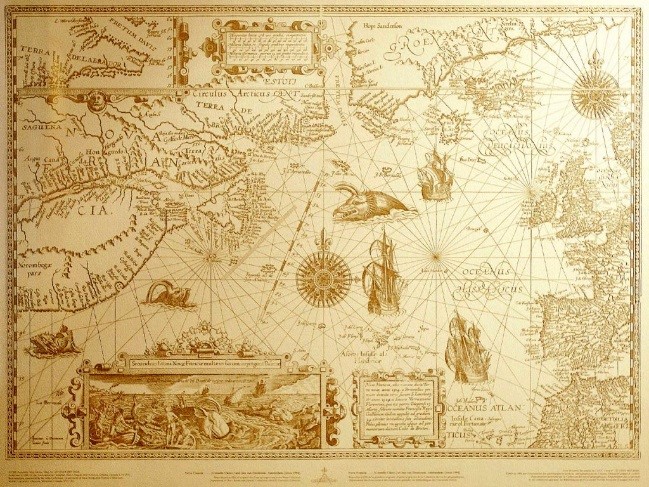 Here be dragons. Knowing what they didn’t know gave explorers like Marco Polo, Christopher Columbus and James Cook a direction in which to head — the same principle applies to science and discovery today.

We’ve been working with our partners at the Garvan Institute to undertake the most in-depth study of proteins ever done, using our 3D modelling tool Aquaria.

Proteins are often referred to as the building blocks of life, and make up about 15 per cent of the mass of the average person, performing a wide variety of essential functions in the body.
We have been able to identify regions within each protein that are different to any region where the structure has been determined experimentally.

This unknown area is called the ‘dark proteome’ and actually accounts for nearly half the proteins in eukaryotes, which includes humans.

This work will help future research shed light on the remaining dark proteome, revealing molecular processes of life that are currently unknown.

It may also provide insight into protein-based illnesses like cancer, Type 2 Diabetes, and many neurodegenerative diseases, such as Parkinson’s disease and Alzheimer’s.

So just like the early explorers that discovered Asia, North America and Australia, knowing what we don’t know has provided us with a roadmap to focus our future research, and who knows what secrets we will discover in the dark proteome.

To find out more about our work in digital health, check out our website.