We discovered a 500 million year old gene, and you can name it!

We discovered a 500 million year old gene, and you can name it!

We’ve discovered a gene that plays a critical role in regulating the body’s immune response to infection and disease. Now we want your help to name it. 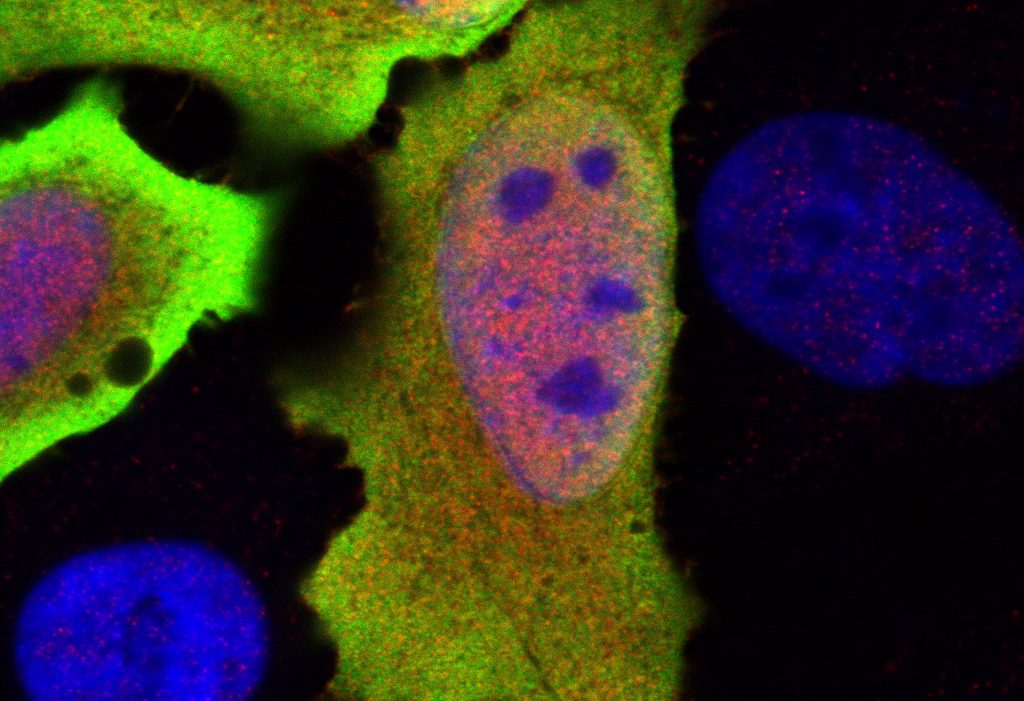 The C6orf106 gene: doesn’t really roll off the tongue, does it?

Our researchers have discovered a gene that plays a critical role in regulating the body’s immune response to infection and disease. Now that we’ve found it, it could be used to develop new treatments for influenza, arthritis and even cancer.

As the discoverers of the C6 gene’s function, our researchers get to name it. And we’d like your help.

The little gene that could

If we imagine for a moment that our bodies are like neighbourhoods with each cell representing its citizens and our immune response is the police that makes sure everything is in working order. When a criminal ‘virus’ attacks a citizen cell, it will signal to the immune police something bad has happened. Our immune chemicals or cytokines act as 000 – the emergency helpline that gets signals out to the immune police.

Our discovery shows how C6 works in this scenario. C6 regulates the emergency line connection and can prevent a call getting through to the immune police.

Why is this important? Because the cytokines regulated by C6 are implicated in a variety of diseases including cancer, diabetes and inflammatory disorders such as rheumatoid arthritis. And we’re only at in the early stages of understanding what the powerful potential of what this little gene can do.

It’s hoped that by better understanding the role of C6 in these diseases, scientists will be able to develop new, more targeted therapies in the future. 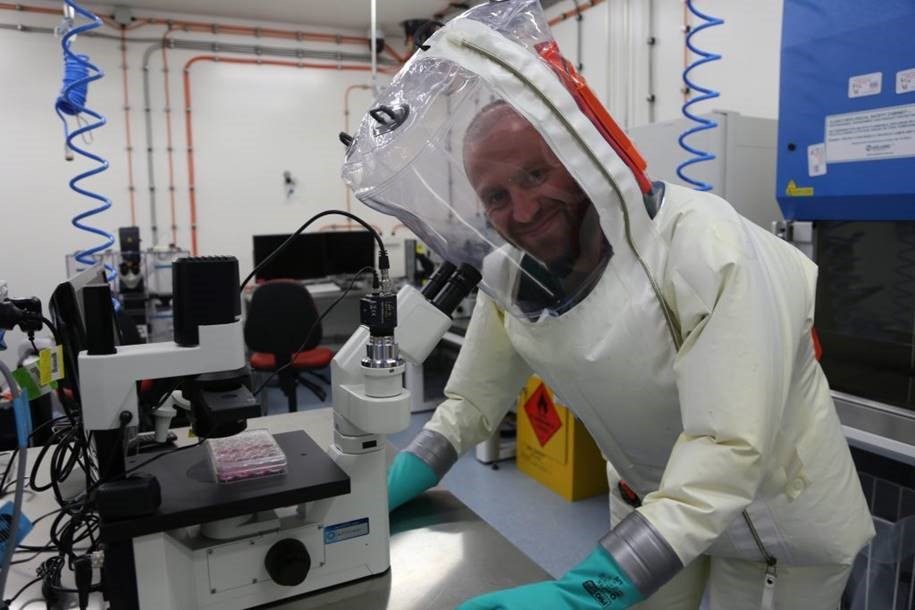 The gene’s current name is C6orf106 (C6 for short), reflecting its location in the human genome. But catchy as that is(n’t), we think we can do better – and want your suggestions!

Now before you start enthusiastically bashing Geney McGeneface out on your keyboard, there are a few rules (not set by us) for naming a gene. They have to:

After submissions wrap up at midnight on 15 July 2018, our researchers will select the top choice and submit to the gene name governing body.

So get submitting your best gene name ideas!

Help us name the gene!

Previous post:
Ceres in your phone, our app that predicts farmers’ cereal yields
Coming up next:
Sorry, baristas: instant coffee has the smallest carbon footprint (but don’t overfill the kettle)