Water: we need it to live, and so does our wildlife

Water: we need it to live, and so does our wildlife

Even though it is one of the world’s most arid continents, Australia’s inland waters support a rich diversity of life.

Rivers, streams, wetlands, floodplains, lakes, underground aquifers—we’ve got them all and they all support native species. 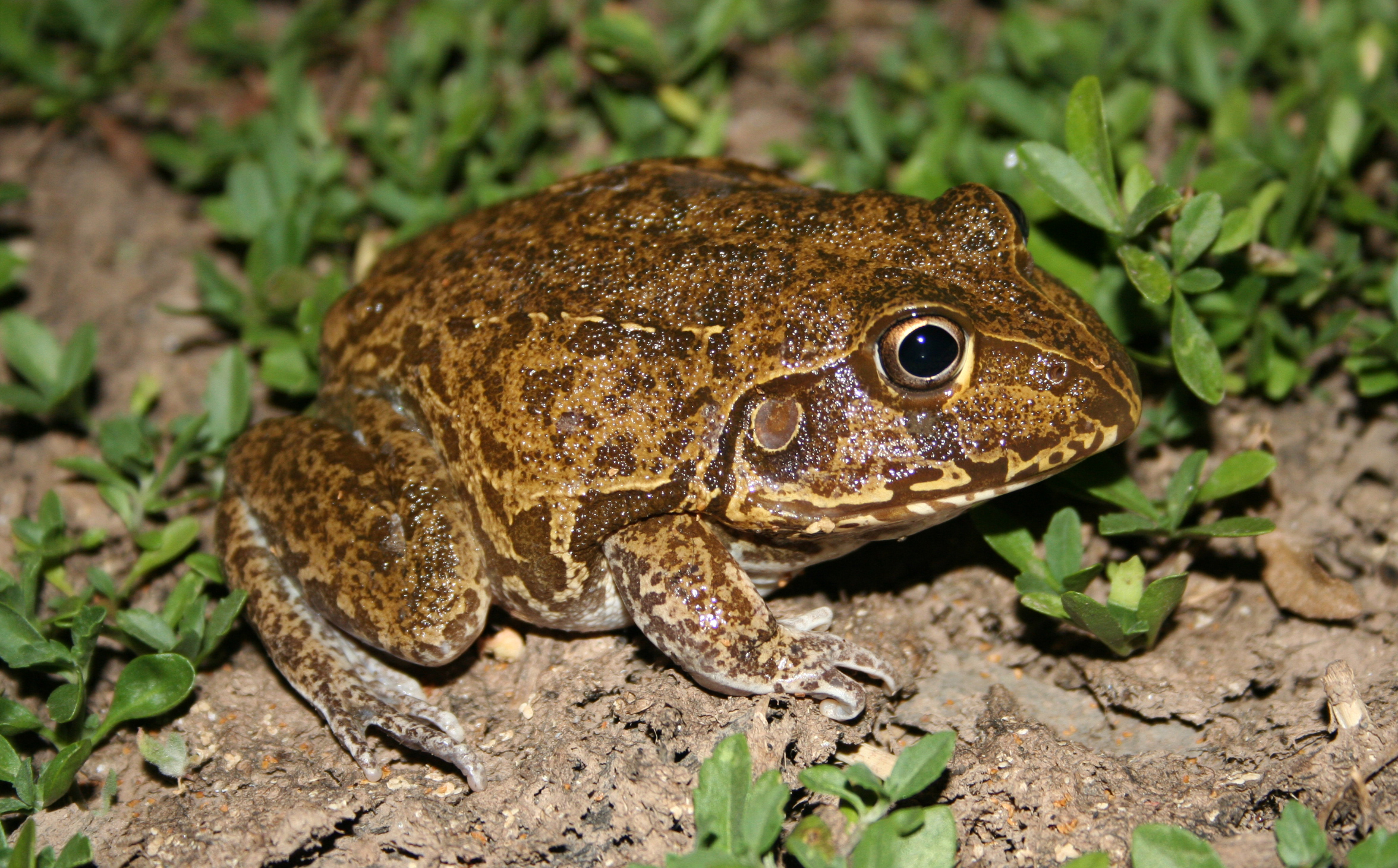 The New Holland water-holding frog. 94% of our frog species are found only in certain ecosystems – the highest rate of endemism among Australia’s vertebrate species. Image: Danial Stratford.

Biodiversity is enhanced by the wide variation in rainfall across the continent and the change in climate from the tropical north to the temperate southern regions. Life in Australia’s inland water ecosystems has had to adapt to the ‘boom and bust’ that comes from periods of both extreme dry and extreme wet.

Human development has had a dramatic impact on these ecosystems, particularly in the Murray Darling Basin and other areas in the southeast, as we use water for our cities and towns and for irrigated agriculture. These water uses are obviously of great benefit to the Australian population but the use of the water and the infrastructure associated with it can disrupt the natural flows of water and nutrients through inland water ecosystems, which native plants and animals depend on.

In the tenth video of our Australia’s Biodiversity series, Dr Carmel Pollino talks about Australia’s unique inland water ecosystems and how water can best be managed for the benefit of biodiversity and our communities:

To find out more about the biodiversity in our inland water ecosystems, you might like to read the corresponding chapter of CSIRO’s Biodiversity Book.

Last week’s video looked at the new ways science is attempting to understand the unknown biodiversity in our oceans. You can review it and the other videos in the series on our YouTube channel.