This form of Vitamin B3 can make blood cells more youthful

This form of Vitamin B3 can make blood cells more youthful

Our scientists helped find that blood cells can become “more youthful” through exposure to nicotinamide riboside – a form of vitamin B3. 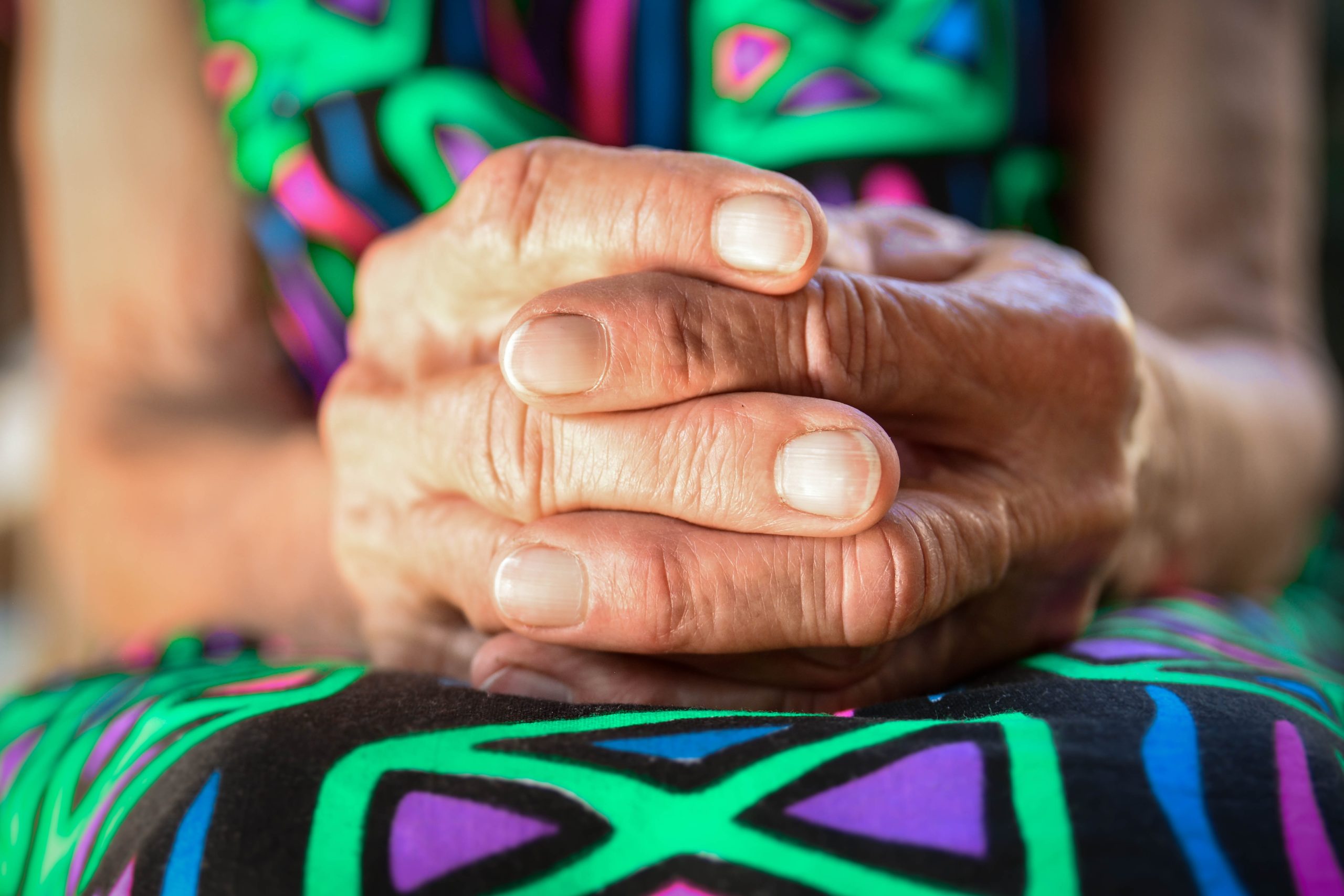 Our researchers have conducted an experimental study that found nicotinamide riboside, a form of Vitamin B3, can make blood cells more youthful. Image: Claudia van Zyl/Unsplash.

Ageing – it’s a necessary part of life. From the minute you’re born, you go through the ageing process, starting off as a baby, becoming a child, and then going through varying stages of adulthood. It’s also something that affects us differently due to differences in environment, experiences, and genetics.

Physically, ageing involves the consistent breaking down of your cells’ ability to do their job. As a result, it can lead to debilitating diseases.

In a paper published in Nature Communications, our scientists worked with Monash University and The University of Queensland in an experimental study to figure out a way to support healthy ageing.

The researchers found that aged hematopoietic stem cells (HSC) can become “more youthful” through exposure to nicotinamide riboside – a form of vitamin B3.

But what are HSC? Why are they important to our bodies? And does this result mean we should start seeking out food high in vitamin B3? Let’s delve deeper.

What are hematopoietic stem cells (HSC) and what effect do they have on our bodies?

Our body is made up of billions of cells, each with a role to play.

Stem cells are a type of cell that create other cells with specific roles. Think of them as the first chapter in your cells’ story. Their cellular ‘children’ eventually multiply and differentiate, meaning they grow and develop to do the role they were destined to.

HSC are responsible for the lifelong production of all circulating blood cells, meaning they constantly renew and regenerate from your bone marrow. And they work hard. Your bone marrow produces one million – up to a whopping three million! – blood cells per second throughout life.

However, as HSC age, they undergo changes in function and appearance. This can potentially lead to blood-related disorders like anaemia and leukaemia. Additionally, older HSC have a reduced ability to undergo haematopoiesis. Unfortunately, this means people over 40 are rarely used as bone marrow donors.

So, having healthy HSC doesn’t just mean having enough blood cells. It could also limit the incidence of the diseases mentioned above and help people looking for a bone marrow transplant. 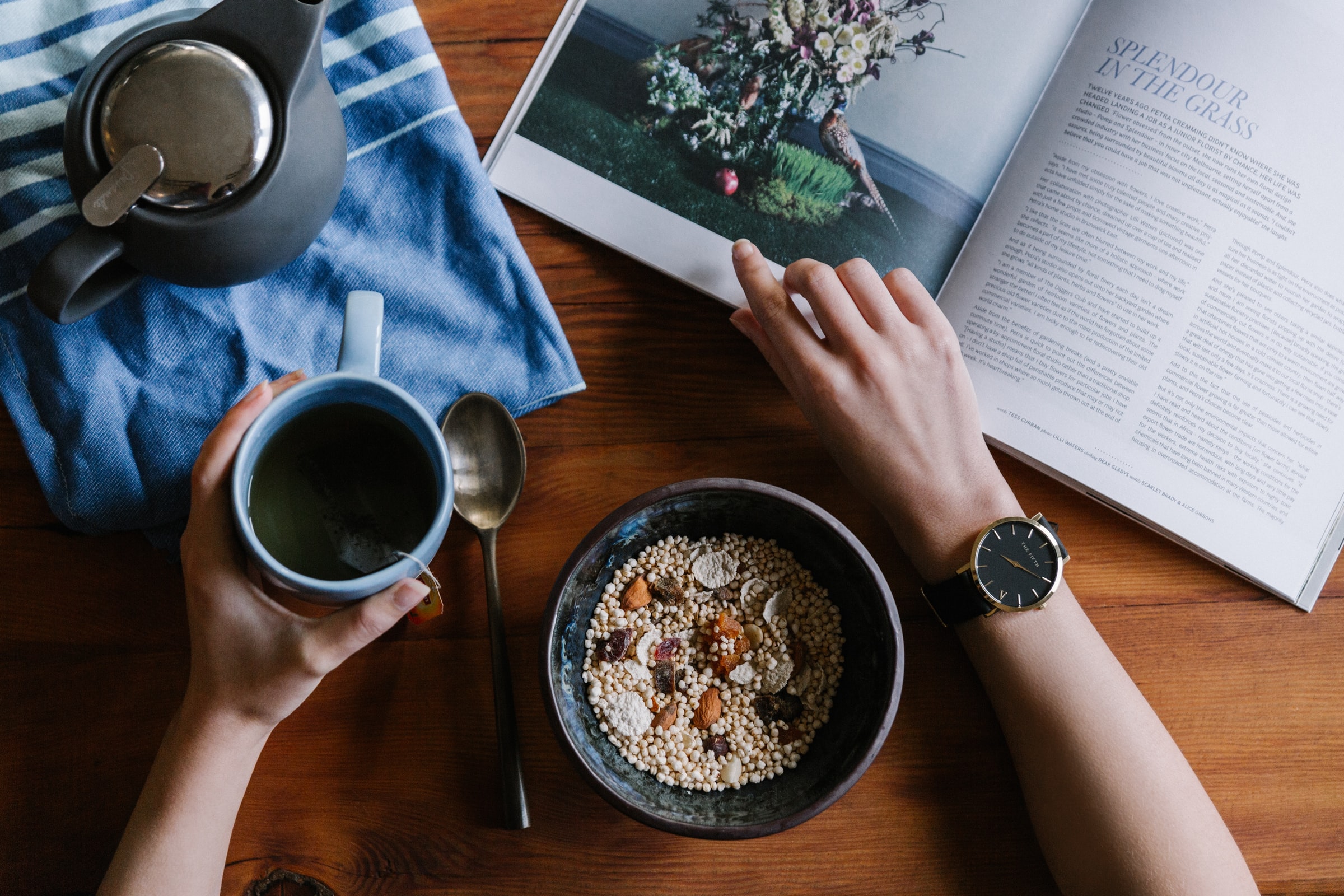 Instead of only consuming vitamin B3, the team suggests a holistic and multipronged approach to help you age healthily. Image: The 5TH/Unsplash

Scientists have shown in the lab that nicotinamide riboside (a form of vitamin B3) can make young HSC work better as it produces more blood cells. For example, a form of it plays a central role in several organ systems like the brain, skin and muscles. The way it allows organ systems to look after themselves and kill off underperforming cells means it could work as a therapeutic.

So the team tested nicotinamide riboside on ageing HSC in mice as they wanted to learn more about it. In the lab, the results were exciting. The team were able to confirm that nicotinamide riboside moved HSC towards their younger state. Essentially, HSC were able to ‘Benjamin Button’ themselves by changing the way they use energy and therefore their ability to create blood cells – both in and outside of a transplant setting.

If these findings translate to humans, it could reduce the number of blood-related illnesses people experience. It could even increase the age restriction of potential blood marrow donors.

The team is hoping to do more work to comprehensively outline the effects of nicotinamide riboside on ageing HSC in humans.

Great news! But it’s not as easy as upping your vitamin B3 intake

Hold your horses! Before you go running out to consume vitamin B3, there’s a catch.

Humans and cells are extremely complex and different, and are affected by multiple things. As a result, the team suggests a holistic and multipronged approach to help your entire body, including your HSC, age healthily. After all, one specific single intervention can never be a ‘holy grail’.

Ultimately, ageing is a normal human process that we all go through and is something we should respect. We also shouldn’t also actively work against it. Here are some ways that you could promote healthy ageing:

However, with the help of science, we could move towards well-rounded approaches to support more healthy ageing in the future.