Citizen scientists are helping researchers with the recovery of the critically endangered Kangaroo Island dunnart after the bushfires. 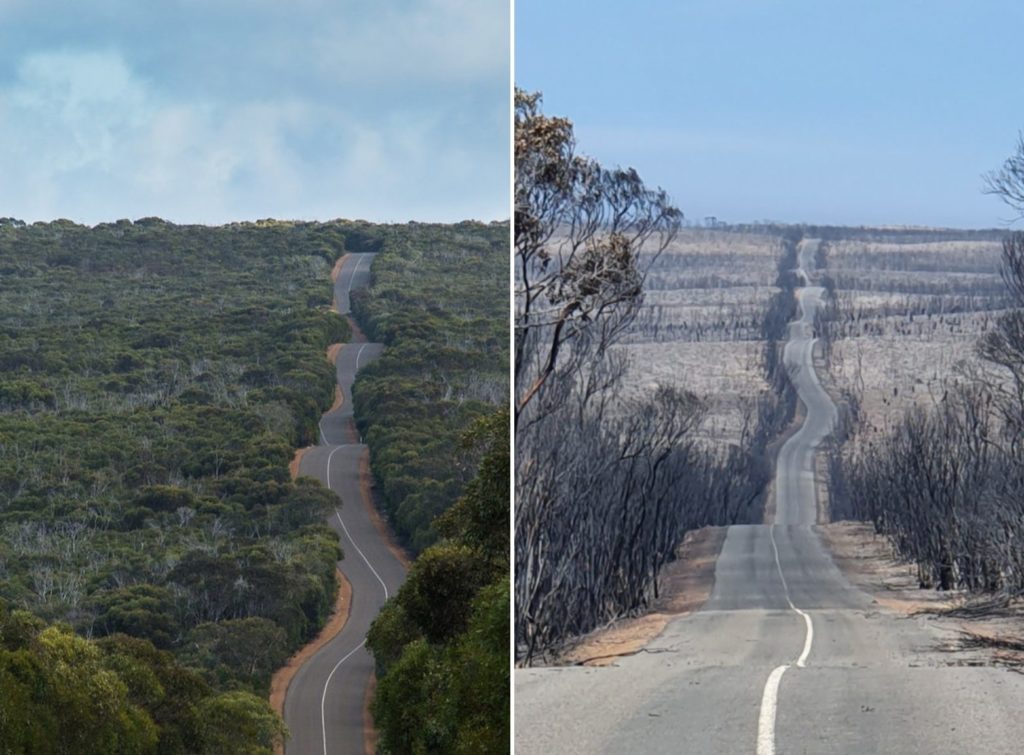 Before and after pictures of the road through Flinders Chase National Park reveal the effects of the bushfires.

After the devastating bushfires at the start of the year, South Australian researchers took action. They tracked the remaining population of animals to understand how the fires had impacted them. They also looked at how the native species and landscape were recovering in the fire aftermath.

To do this, they launched their project on the Citizen Science Bushfire Project Finder. The website let’s anyone anywhere in the world to play a part in Australia’s bushfire recovery.

A team from the South Australia Department for Environment and Water got to work. They set up over 70 cameras across Kangaroo Island. With these cameras they wanted to capture the remaining species on tape. But this was only the first step.

The team uploaded over 15,000 images captured by these cameras to a virtual expedition on DigiVol, a crowdsourcing website created and run by the Australian Museum and Atlas of Living Australia. This expedition allows volunteers to help review each image.

“By using the curiosity, expertise and willingness to help that is present in the community, the field team can focus their efforts on feral cat control measures and searching remnant patches for wildlife such as for the Kangaroo Island dunnart.” 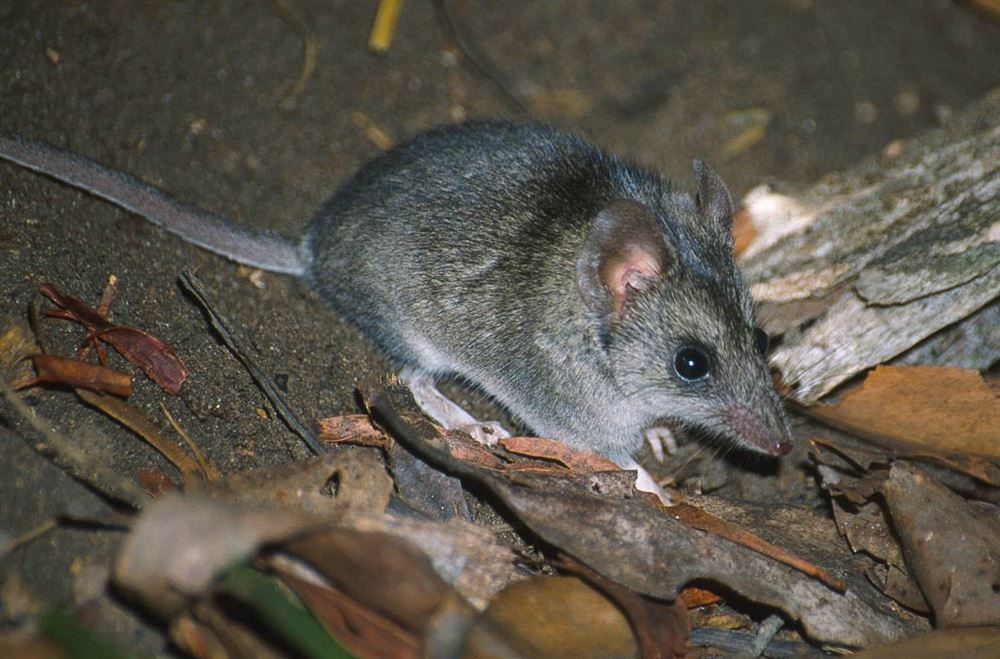 The Kangaroo Island dunnart is only found on Kangaroo Island in South Australia. It’s critically endangered with a population estimated at 300-500 individuals. This estimate was before the 2019-20 bushfires.

More than 90 per cent of the dunnarts’ habitat was burnt in the bushfires. Therefore there’s been a significant decline in the population. This means it’s more important than ever to track and protect these animals.

In April, we launched the virtual expeditions and Kangaroo Island Dunnart Survey project as part of our Citizen Science Bushfire Project. And with great success.

Volunteers from across Australia joined the expeditions. They reviewed a series of images and a list of possible animals to look out for. Keen-eyes worked out what species were in the images. And once submitted, the team sent the next set of images. Addictive, right?

Within three weeks of launching, the volunteers identified and classified 15,000 images for the dunnart survey. The team were overwhelmed with eager people asking when there would be more images to transcribe. 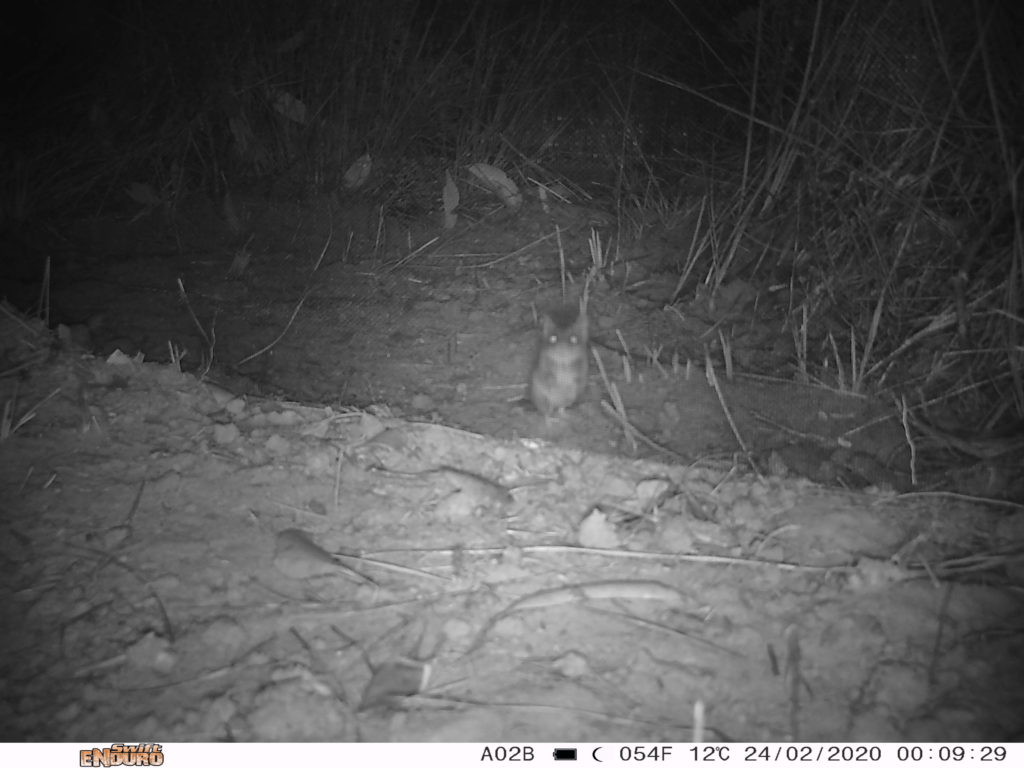 Volunteers identified the species found in images like this one taken by motion sensing cameras.

With the images classified, the information went to the researchers for analysis. They are incredibly grateful for all the hard work.

Your contribution means the team can focus their time and effort elsewhere. Like controlling predators and searching for the remaining species populations.

The data gathered from the images will:

Do you live in a bushfire affected area? There are lots of ways to contribute species sightings, help track the recovery of plant species and more.

There are also a variety of projects you can jump into from the comfort of your own home. To get involved, visit the Citizen Science Bushfire Project Finder.

Find out more about our emerging citizen science work

Previous post:
Giving our green spaces the green light
Coming up next:
ASKAP searches for afterglow of gravitational wave