The Garragal Project: highlighting the value of Indigenous knowledge

The Garragal Project: highlighting the value of Indigenous knowledge

The Garragal Project, managed by Kamilaroi women, will bridge the gap between Indigenous and western science knowledge for plants and animals.

We often talk about the power of Indigenous knowledge and its importance. On the traditional lands of the Kamilaroi Nation (north-eastern New South Wales and south-eastern Queensland), a group of women are at the heart of a ground-breaking cultural knowledge project called Garragal.

Garragal means to bridge the gaps. And the Garragal Project is bridging the gaps between traditional and western science knowledge.

The project aims to increase Kamilaroi women’s sense of identity and empowerment by reconnecting them to their languages and cultural knowledge. This project will focus on the collection, protection and sharing of Indigenous ecological knowledge and language names for plants and animals. This will happen in the three Kamilaroi languages – Yuwaalaraay, Yuwaalayaay and Gamilaraay/Gamilaroi/Kamilaroi. 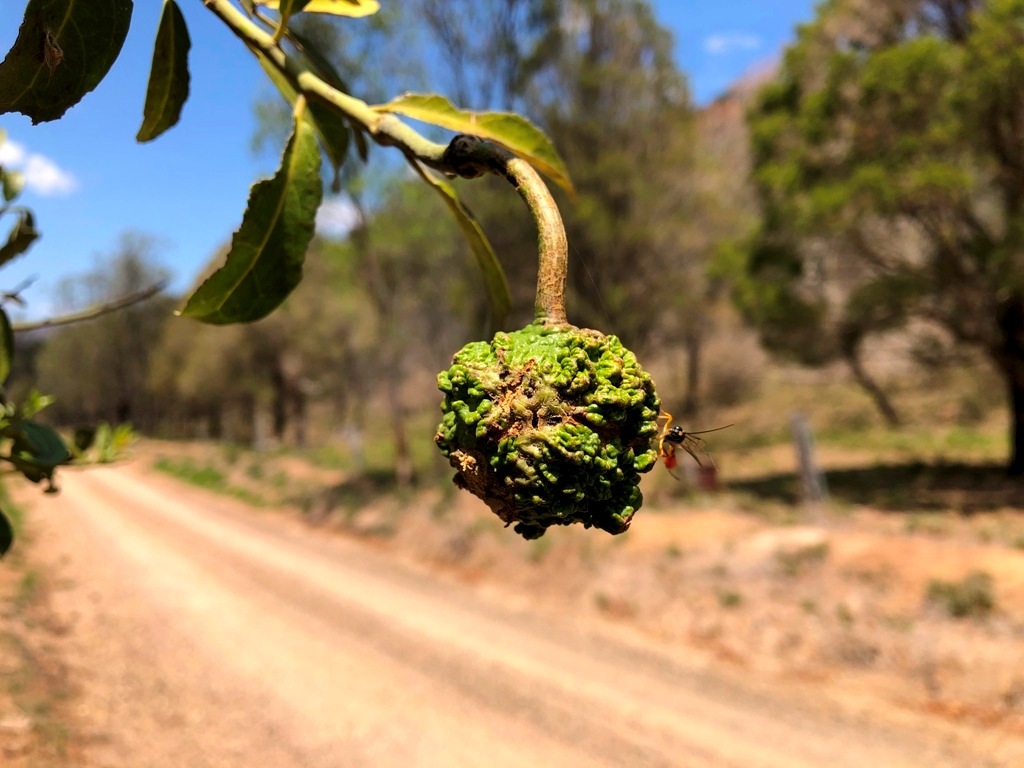 The power of Indigenous knowledge

Two Kamilaroi language workers, Bernadette Duncan and Rhonda Ashby, are championing the Garragal Project. Both of them have more than 20 years’ experience. They are working with the Indigenous Ecological Knowledge Program at the Atlas of Living Australia (ALA). The ALA will support this work with technical assistance, training and funding through our scientist, Nat Raisbeck-Brown.

Bernadette and Rhonda created the Garragal Women’s Network groups in the Walgett and Moree regions in New South Wales. The two of them brought together Kamilaroi women interested in reconnecting and sharing their languages and traditional science knowledge.

In 2019, the ALA – our national biodiversity database – published nearly 700 Kamilaroi words for over 300 species. So, this means you can use the Kamilaroi names for plants and animals to search the ALA. For example, the wild orange and the Red Kangaroo.

A key objective of the Garragal Project is to address isolation and remoteness issues for women. One of the language workers, Rhonda, was surprised by the participation and connection developed through the camps.

“Seeing the women gain confidence in finding their identity as women, even women from that country, and seeing their connection to plants, animals and country is heartening,” Rhonda said.

As well as promoting confidence, Bernadette said the network has also become a successful support network for many Aboriginal women.

“There are women that need so much support that people have no time for. The community has taken the idea of networking and run with it,” Bernadette said.

“There is so much grief and sorrow out there and they still want to stand up and go on. The Garragal Project is helping with that. This project heals at the heart of the community,” she said. 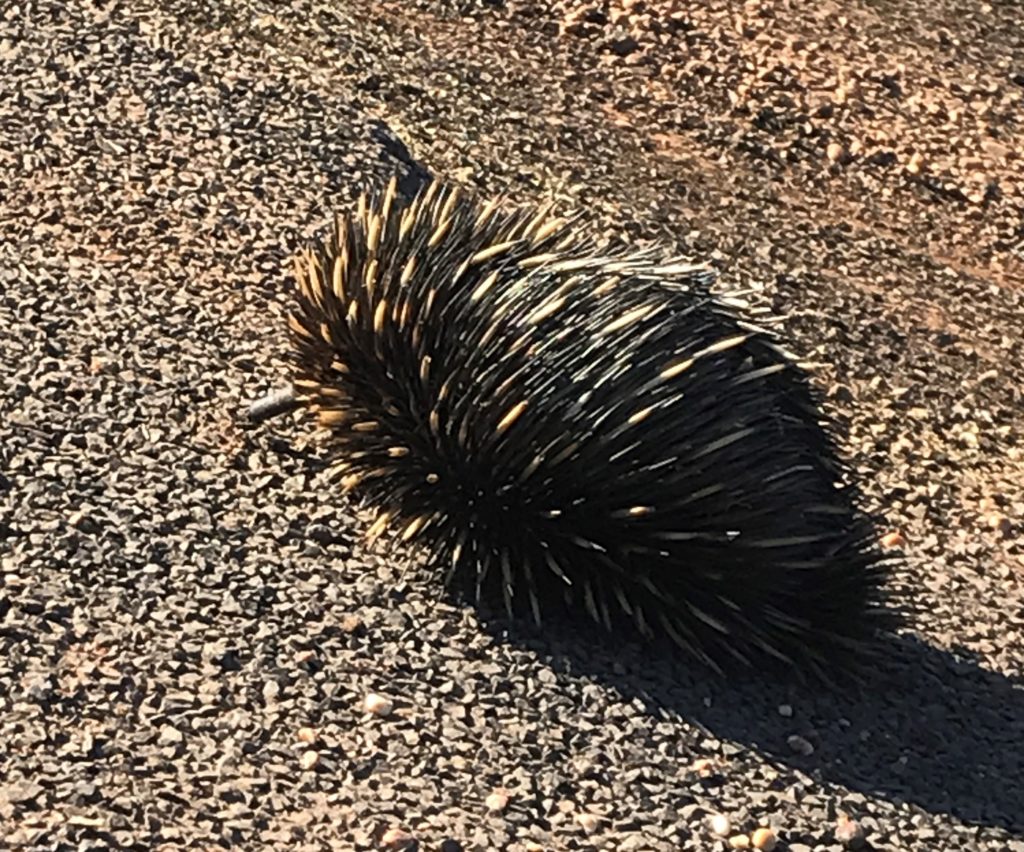 A Bigibila (echidna) captured during the Garragal Project. It was the Kamilaroi women that informed the Indigenous species name.

For many of the women participating, there has never been a forum for them to connect with culture.

“The women are becoming more confident around the cultural side of things. For a long time, cultural knowledge was not taught. But the knowledge is still there and this work around the plants is helping to reconnect to this knowledge,” Rhonda said.

The Garragal Project has strengthened the Aboriginal identity, cultural connections and languages of Kamilaroi women. It’s also reconnecting women with their language and cultural practices. In addition, the project has helped build self-esteem to use and share language and culture more often and more confidently.

So, what else can be done to improve the use of Indigenous languages and knowledge? A second language centre, the Noongar Boodjar Language Centre in Western Australia, has received a grant for a similar project. This project aims to link Noongar Wudjari ancestral ecological knowledge about plants, animals and places with western science knowledge.

Importantly, this will preserve language and Indigenous knowledge for both Noongar and non-Noongar people to use in education and environmental management, now and in the future.

There are already 300 species with Indigenous names in the Atlas of Living Australia. Check them out!