Update of the Southern Surveyor voyage (ss2013_v04) into the Indian Ocean

Update of the Southern Surveyor voyage (ss2013_v04) into the Indian Ocean

Turns out they’ve been very busy onboard Southern Surveyor!

So why are we doing this research voyage?

The world is a changing place, and the oceans are playing an important role on those measured changes.

Climate change is causing the oceans to warm, causing some parts of the ocean to become more salty (from greater evaporation and lower rainfall), and some regions to become fresher (from increased rainfall).

We do not fully understand how the ocean circulates, where the waters are coming from and going to. This animation helps to explain what we do know and where the major ocean currents around Australia travel, which was created by CSIRO, the Wealth from Oceans Flagship and the Australian Climate Change Science Program.

This voyage is about discovering this sort of information about the southern parts of the Indian Ocean.

The aims of our research project are to: 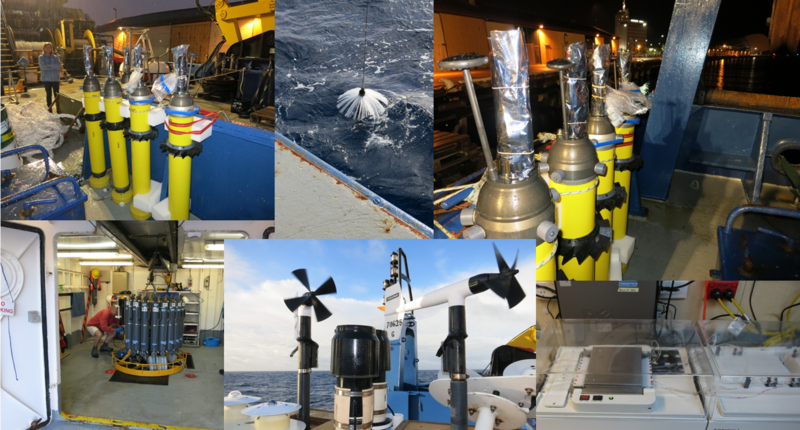 When we get back to the laboratory we will use all of the data, from all of these experiments and equipment, and combine it with computer generated ocean models, and ocean physics, to understand the patterns of flow near the surface and all the way to the bottom of the ocean (5,000 metres below the surface). We will also compare the new temperature, salinity and oxygen data to see how much the ocean water has changed from the surface to the sea floor. And, answer questions like, has the ocean become warmer or more salty, and is there more evaporation? 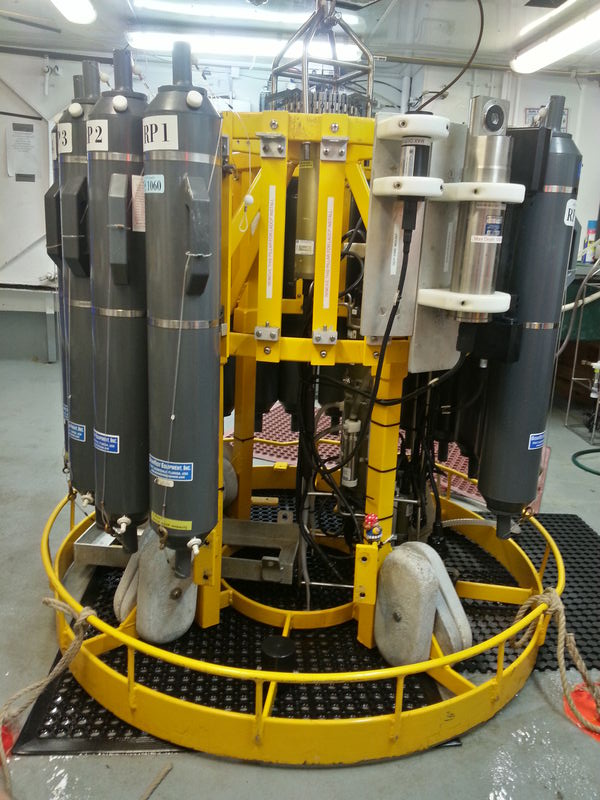 So what have we done so far: the Leeuwin Current system.

The Leeuwin Current is a thin narrow current that flows along the West Australian coastline.  It gets progressively stronger as it heads toward Cape Leeuwin.  From space this current looks like a warm ribbon of water following the coastline, and extends beyond Cape Leeuwin into the Great Australian Bight.  In other oceans, similar currents are found on the eastern side, except they all flow towards the equator.  The Leeuwin is the only current of this type that flows away from the equator.  Beneath the Leeuwin Current there is a current that flows northwards.  This current is called the Leeuwin under current.

On this research voyage we have made measurements of the temperature and salinity, vertically, from the surface to the seafloor. These measurements are made from a CTD, which is a conductivity -temperature-depth instrument.  This instrument also measures ocean currents with a Lowered Acoustic Doppler Current Profiler (LADCP).  So far we have completed 13 profiles.  At times the surface currents exceeded 0.75 m/s or about 2.7 kilometres an hour.

We are trying to answer questions like, what is the speed and size of the Leeuwin Current, is there a strong undercurrent, and with our models find the explanation for the reasons why the flow is southward unlike all the other similar current systems around the world. 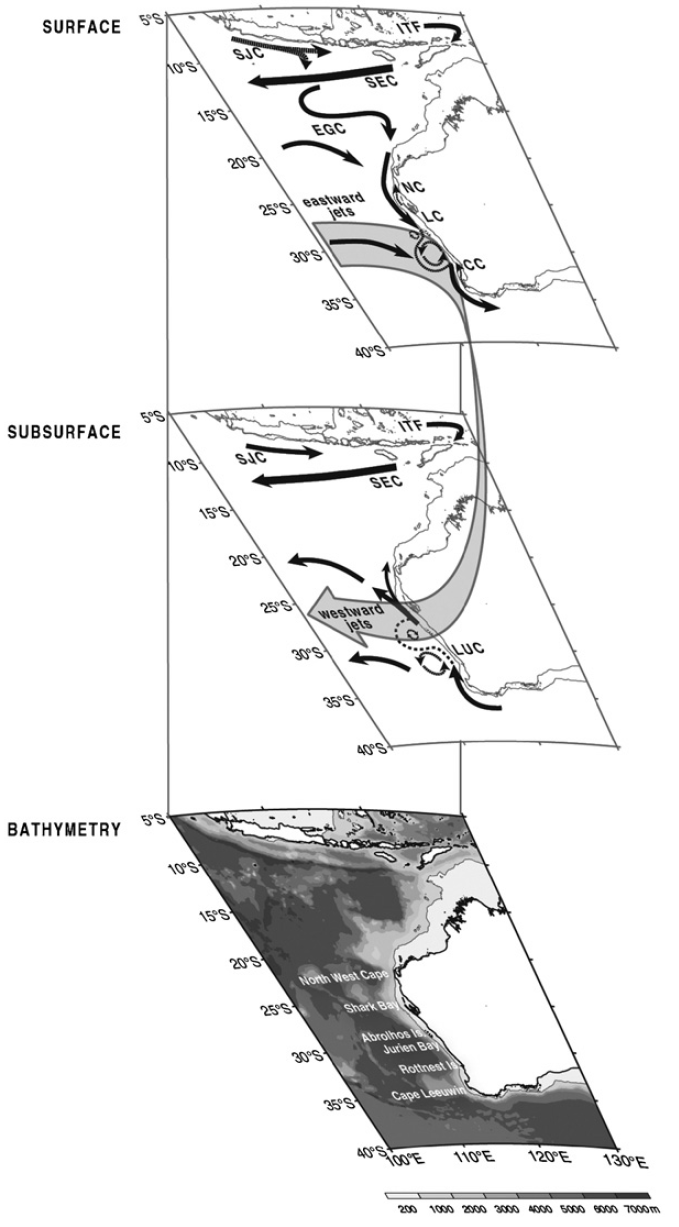