Universal Year of the Swan

Universal Year of the Swan

When you think of a swan you might imagine a graceful bird with a long, curved neck gently gliding across still water. Or perhaps Hans Christian Andersen’s story The Ugly Duckling comes to mind? But probably not swans in space.

While it might not be official, 2014 is shaping up as the Universal Year of the Swan.

In January, the first Cygnus commercial unmanned spacecraft (Cygnus means ‘swan’ in Latin) transported supplies and experiments to the International Space Station (ISS) orbiting 400km above the Earth. Orbital Sciences Corporation developed and launched the Cygnus spacecraft, the first of eight, to shuttle cargo to the Station under contract to NASA. 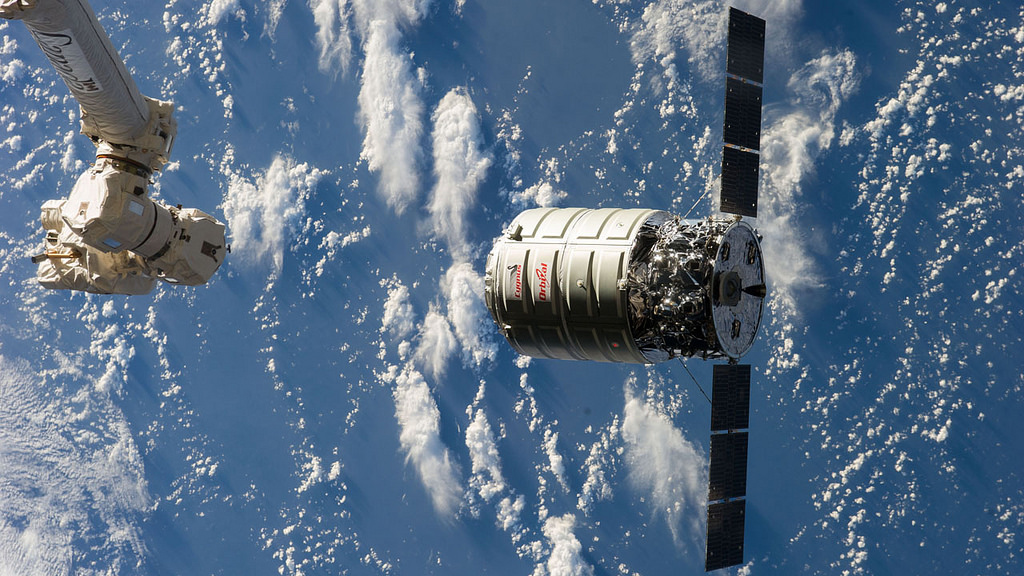 Cygnus completed its five-week mission in February; designed to be disposable, it disintegrated when it re-entered the Earth’s atmosphere. (Other spacecraft also carry out crew and cargo transport missions to the ISS; another commercial spacecraft – SpaceX’s Dragon – is designed to return valuable experiments from the ISS.)

The second Cygnus spacecraft is due for launch on 10 June [UPDATE 14/7/2014: the second Cygnus cargo spacecraft was successfully launched by Orbital Sciences Corporation from NASA’s Wallops Flight Facility in Virginia on Sunday 13 July 2014].

And who will be in charge of the ISS when the next Cygnus craft arrives? That would be Commander Steve Swanson.

To make this a truly Universal year of celebration we need to look much further afield.

In the late 1930s a young amateur astronomer, Grote Reber, built a home-made radio telescope in his garden in Wheaton, Illinois and set about mapping our own Galaxy – the Milky Way – at radio frequencies. During his survey Reber identified a strong source of radio waves in the northern constellation Cygnus, ‘the Swan’. 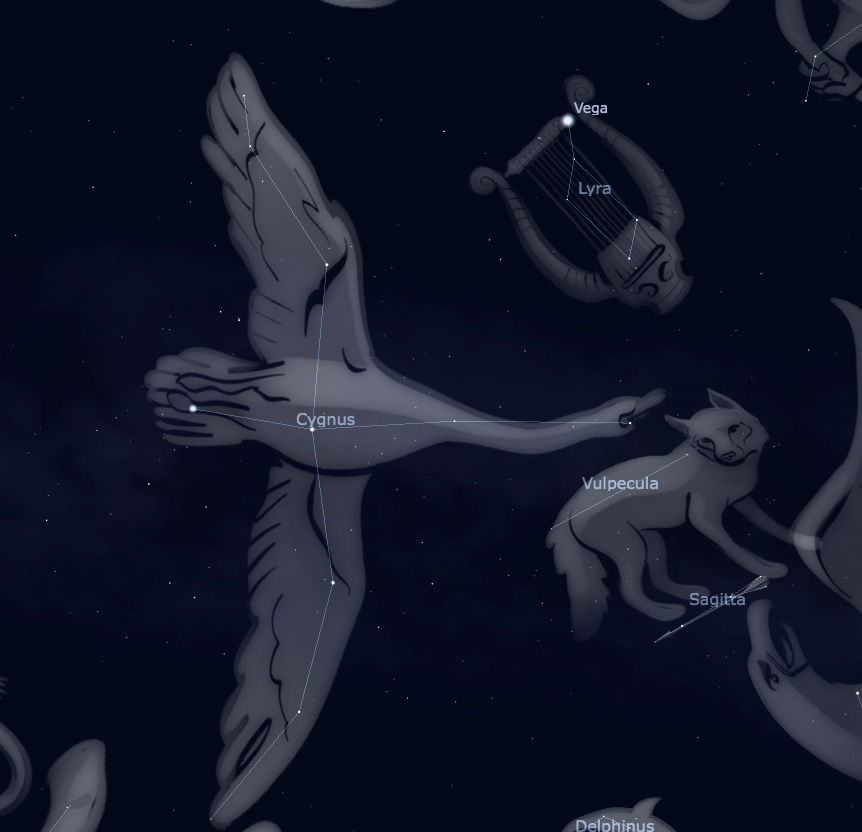 A beautiful swan in space – the northern constellation Cygnus (Stellarium).

During the late 1940s and early 1950s further surveys of the source – now named Cygnus A – were conducted and there was considerable debate among astronomers about its nature.

But 60 years ago this year, in 1954, evidence was first published that confirmed Cygnus A was outside our Milky Way. Using an optical telescope on Mount Palomar in California, Walter Baade and Rudolph Minkowski identified Cygnus A as an extragalactic object more than 700 million light years from Earth – the most distant object then known. 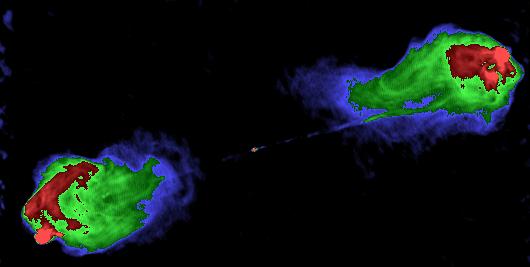 It was only by using both radio and optical astronomy techniques that this advance in modern astronomy was possible. Since then, astronomers studying different parts of the electromagnetic spectrum have together built a clearer understanding of our Universe, which seems like a pretty good reason to celebrate.

Happy Universal Year of the Swan! 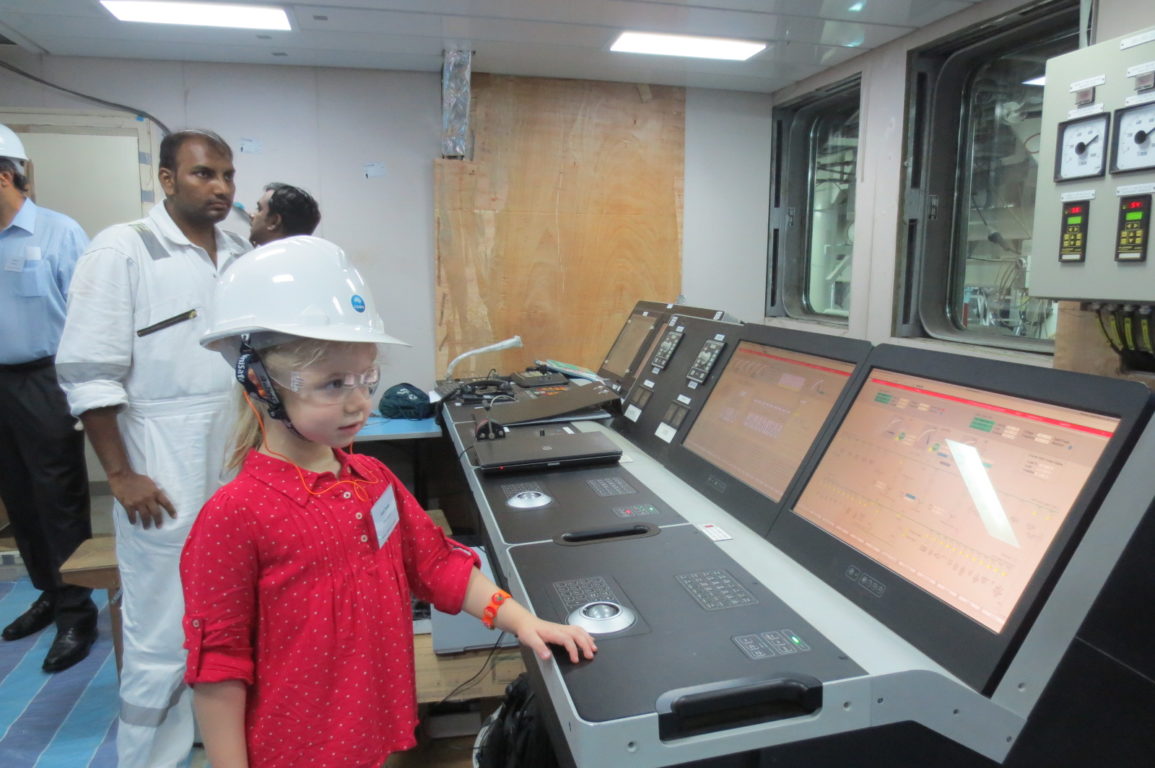