Understanding the Great Dying: does the secret to a past mass extinction lie in volcanic bubbles?

Understanding the Great Dying: does the secret to a past mass extinction lie in volcanic bubbles?

New research has revealed how volcanic bubbles gave a ride to deep magma metals, like nickel, which fuelled the fouling of the atmosphere during the largest mass extinction the world has ever seen. 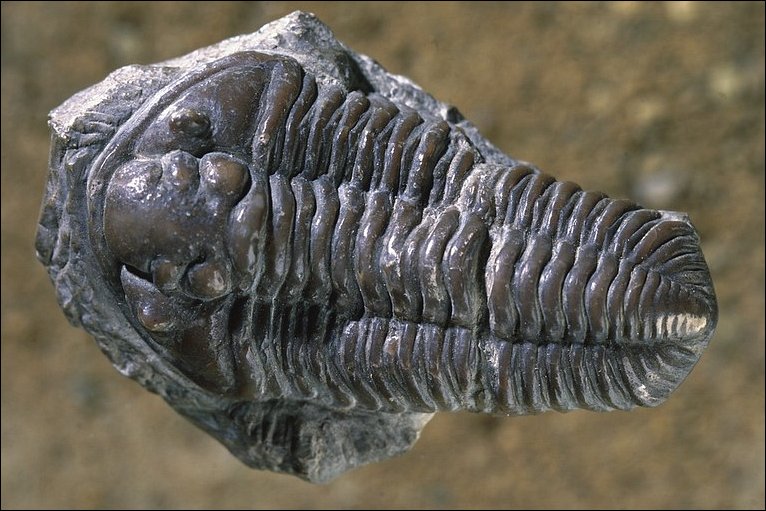 Trilobites graced the Earth for 270 million years until they were wiped out in the ‘Great Dying’. Image Credit: http://news.bbc.co.uk/2/hi/in_pictures/8398477.stm

Around 250 million years ago, an extinction event took place that was unprecedented in its size and scale. Known colloquially as the ‘Great Dying’, the Permian Triassic extinction event wiped 90 percent of species (both marine and terrestrial) forever from the map. It is the largest recorded mass extinction event in Earth’s history, and was estimated to have set biological evolution back by tens of millions of years.

There are many theories as to the cause of this Great Dying, ranging from giant meteor impacts to massive volcanic eruptions. In a paper published today in Nature Geoscience, a team of our researchers have supported the case for a much tinier – yet no less fascinating – contributor to the kill: methane-producing bacteria, fed from the bowels of the earth.

During this ancient era, massive methane-producing bacterial blooms, nourished by volcanic atmospheric nickel, are thought to have disrupted the carbon cycle and released toxic levels of methane and carbon dioxide – resulting in a runaway greenhouse effect on the Earth’s atmosphere.

Our research team, led by Dr Stephen Barnes in collaboration with Prof. James Mungall from the University of Toronto, are proposing that metals like nickel, which are normally concentrated at the bottom of magma chambers, hitched a ride to the atmosphere on the back of vapour bubbles, also forming rich ore deposits simultaneously with the ancient bacterial blooms.

A solidified sulphide liquid droplet (orange in diagram) with a silicate “cap” now recognised to be an infilled gas bubble (blue in diagram)  from the Kharaelakh nickel deposit, Siberia, which was active during the Great Dying.

Magma deep within the Earth’s crust commonly carry droplets of sulphur-rich melts that contain metals. But these sulphide melts are dense and would be expected to sink to the bottom of the magma reservoir.

But the ‘vapour transport mechanism’ proposed by our researchers can explain how these dense metal sulphide melts are able to be found at shallower depths than expected.

‘In the lab we found that small droplets of the sulphide melt can attach to the vapour bubbles and use the buoyancy of the bubbles to float upwards,’ Steve said.

‘Even more interesting for us was the discovery that this transport mechanism provides a theoretical link between our understandings of how the magmatic and hydrothermal processes of metal ore formation from magma overlap .’

The paper, Transport of metals and sulphur in magmas by flotation of sulphide melt on vapour bubbles, is available online from Nature Geoscience.

Previous post:
Fancy a tour of RV Investigator?
Coming up next:
What the new head of CSIRO told us a month into the job