Under the Southern Cross

Under the Southern Cross 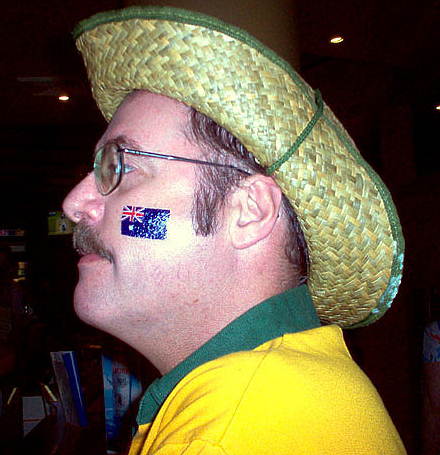 Are you ready for Temporary Tattoo Day? Image: Flickr/deepwarren

Australians all let us rejoice… and uncover our barbecues while draped in an Aussie flag. Tomorrow our young and free nation will pause to celebrate Temporary Tattoo Day. Every limb will be prime real estate for a tattoo of the Southern Cross, Aussie flag, or a little kangaroo with boxing gloves.

As we prepare our patriotic tattoos, let’s also consider the science behind our stellar national icon. 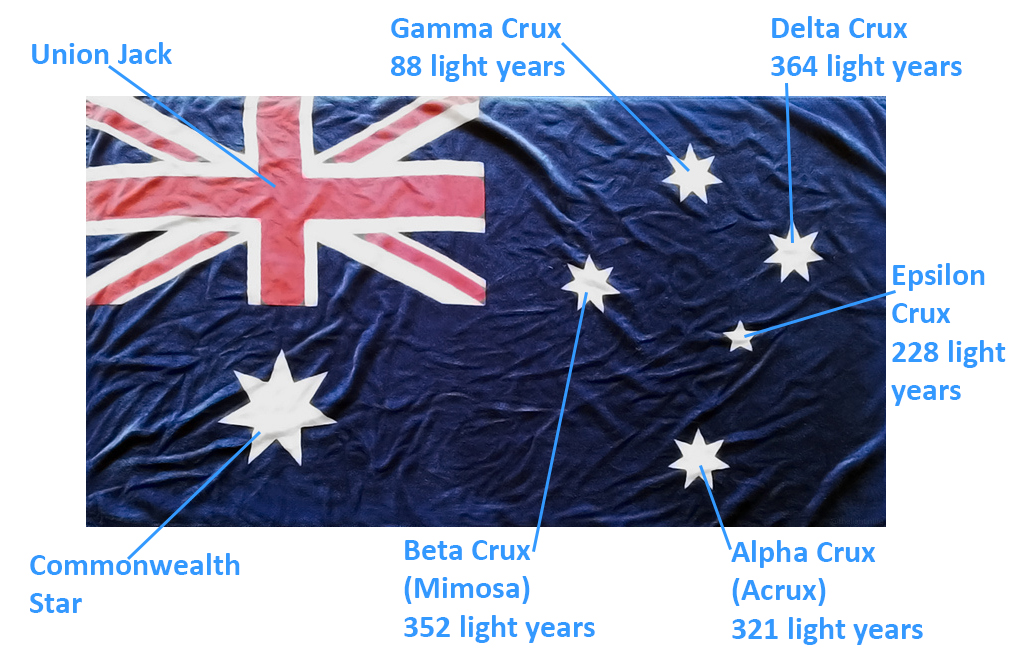 Adorning our Australian Flag is, of course, the wonderful Southern Cross. The stars are named in the order of their brightness in the Crux constellation- the official name for the Southern Cross- according to the Greek alphabet. Alpha is the brightest, followed by Beta, Gamma, Delta and Epsilon.

As we see the Southern Cross, all of the stars appear to be the same distance away- but appearances can be deceiving. The stars of the Southern Cross lie in the same direction in the sky, but are actually hundreds of light years apart, from Gamma Crux at 88 light years to Beta Crux at 352 light years. The appearance of Alpha Crux (also known as Acrux, Alpha Crucis, or even HD 108248) can also be deceiving. It’s a multiple star system, as are many stars that appear as one point of light from Earth. We can see two stars of this system (aptly named α1 and α2) that are respectively 25,000 and 16,000 times more luminous than our Sun.

Historically these five (or so) stars of the Southern Cross have been used by many cultures as a calendar, a clock and together with the two pointers, a handy way to find South.

To top off your Australia (or Temporary Tattoo) Day celebrations, catch a glimpse of the Crux tomorrow night. The Southern Cross is one of the easiest things to spot right after sunset. In the early evening it will be leaning on its side, twinkling above the leftovers from our fair dinkum barbecues. 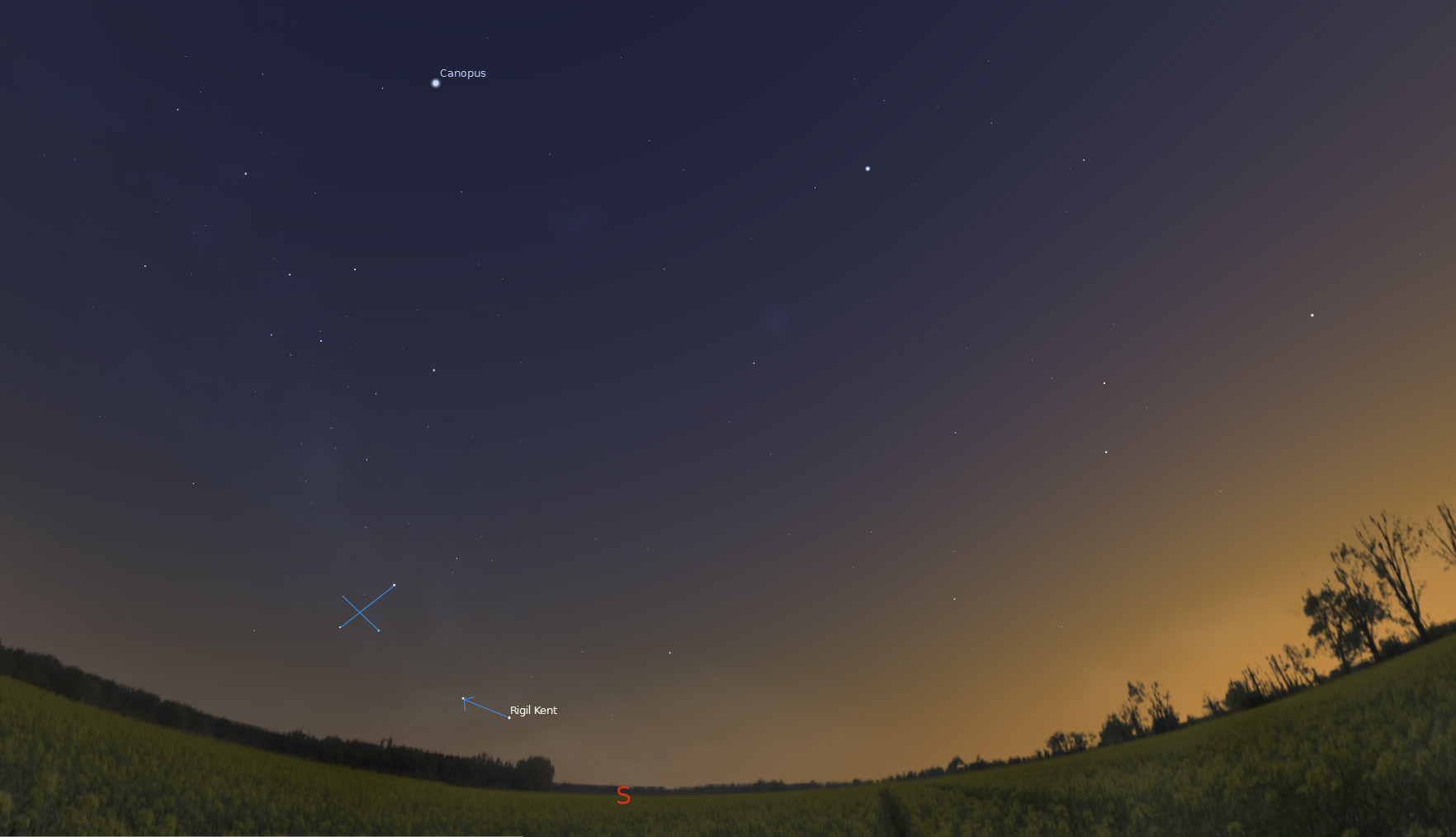 Previous post:
Boom!
Coming up next:
Beer: how sweet it is