How we’re helping Nissan manufacturing turn over a new ‘Leaf’

How we’re helping Nissan manufacturing turn over a new ‘Leaf’

Nissan Casting Australia recently announced it will continue to manufacture components in Australia beyond the year 2020. This is a welcome turnaround for our automotive manufacturing industry and we’re proud to say our science has contributed to Nissan’s decision. 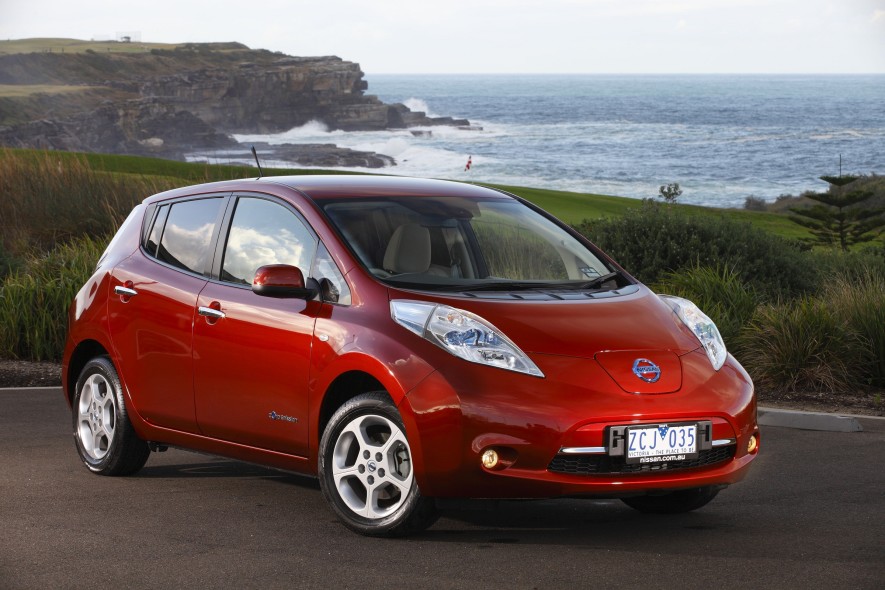 To 2020 and beyond! Components for the 100% Electric Nissan ‘Leaf’ will be manufactured in Australia for many more years. Image: Nissan

The manufacturing sector employs over one million Australians and right now it’s facing an unprecedented challenge, with many industries seeing operations and jobs moving offshore.

Despite this trend Nissan Casting Australia recently announced it will continue to manufacture components locally, at its facility in South Dandenong, Victoria beyond the year 2020. This is a welcome turnaround for Australia’s automotive manufacturing industry and we’re proud to say our science has contributed to Nissan’s decision.

You may recall that many other automotive manufacturers started moving their production offshore, so maintaining an Australian presence is great news for the industry broadly and great news for Nissan’s Australian arm.

Nissan will now ramp up production of parts for its zero-emission electric car, the Leaf, as well as 38 other models sold internationally. 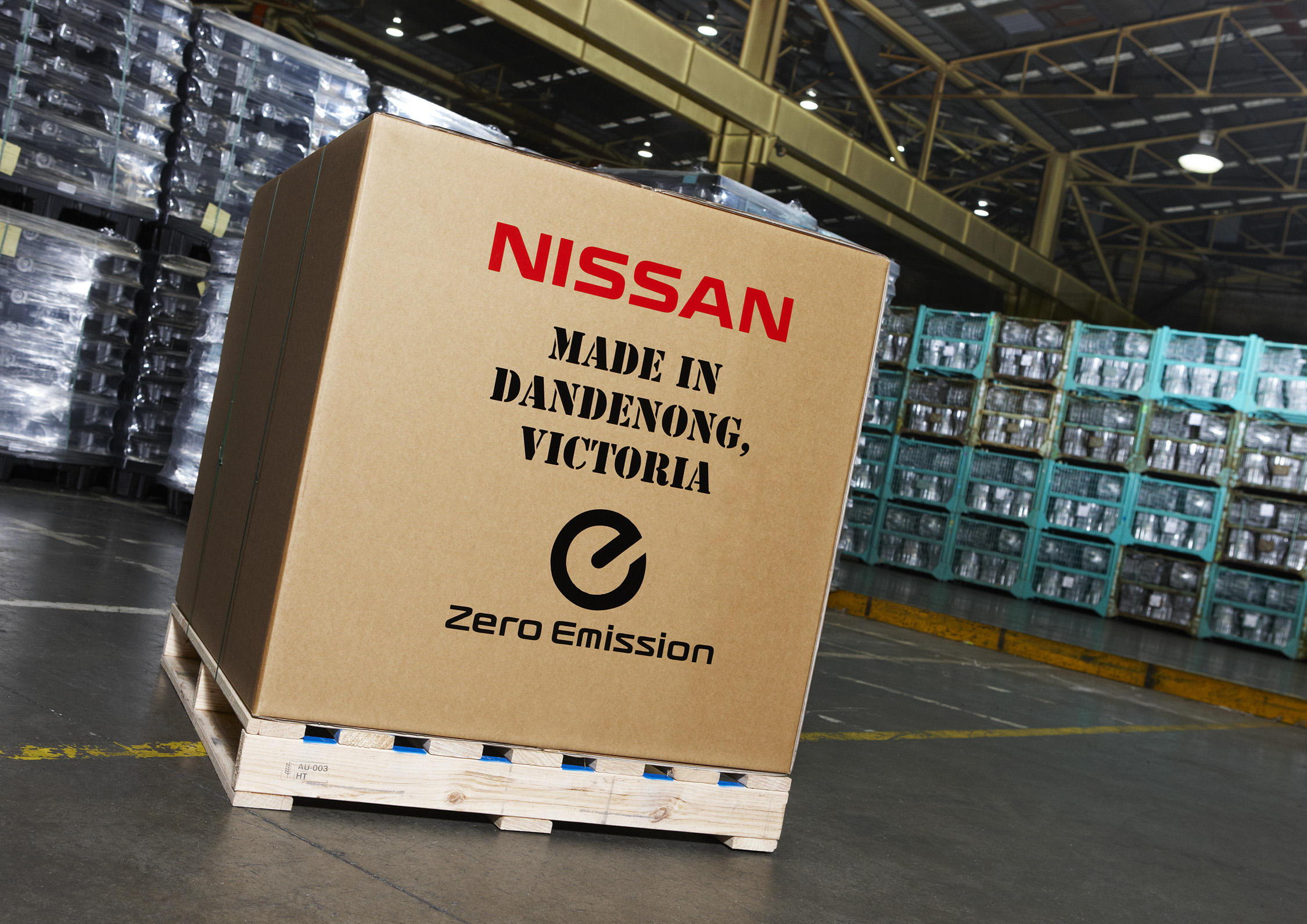 Nissan will send the parts made in Victoria to markets around the world. Image: Nissan

The Managing Director of Nissan Casting Australia, Peter Jones, acknowledged the role R&D investment had played in securing Nissan’s future, in particular, he highlighted the company’s collaboration with our Manufacturing team to develop unique solutions to lower production costs.

“With the CSIRO, we developed … a casting technology that eliminates valve blockages caused by the molten aluminium. It avoids machine stoppages and can save us up to $100,000 a year in the production of a single component,” he said.

Called CASTvac, the technology is one of a series of casting technologies we’ve developed in partnership with the automotive manufacturer and the CAST Cooperative Research Centre.

And we see this announcement by Nissan as just the beginning. We have teams working on a number of projects around the country for manufacturing sectors such as aerospace, biomedical and robotics. These sectors will be seeing the benefits of our broad range of manufacturing technologies like 3D printing, flexible electronics, and wearables.

Manufacturing accounts for around 9 per cent of our Gross Domestic Product (GDP), which is why we continue to partner with businesses to develop products and processes that allow Australian manufacturers to innovate, diversify, and succeed in global markets — after all, aren’t we all keen to see Australia make its mark on the rest of the world?

As Peter points out “manufacturing is far from dead in Australia”.

Nissan is proof of this statement as they continue exporting components to Japan, the US, the UK, Thailand, Mexico, and South Korea; all from an Aussie facility in the south-east suburbs of Melbourne.

Visit our website to find out how we’re helping Australian manufacturers to transition and succeed. 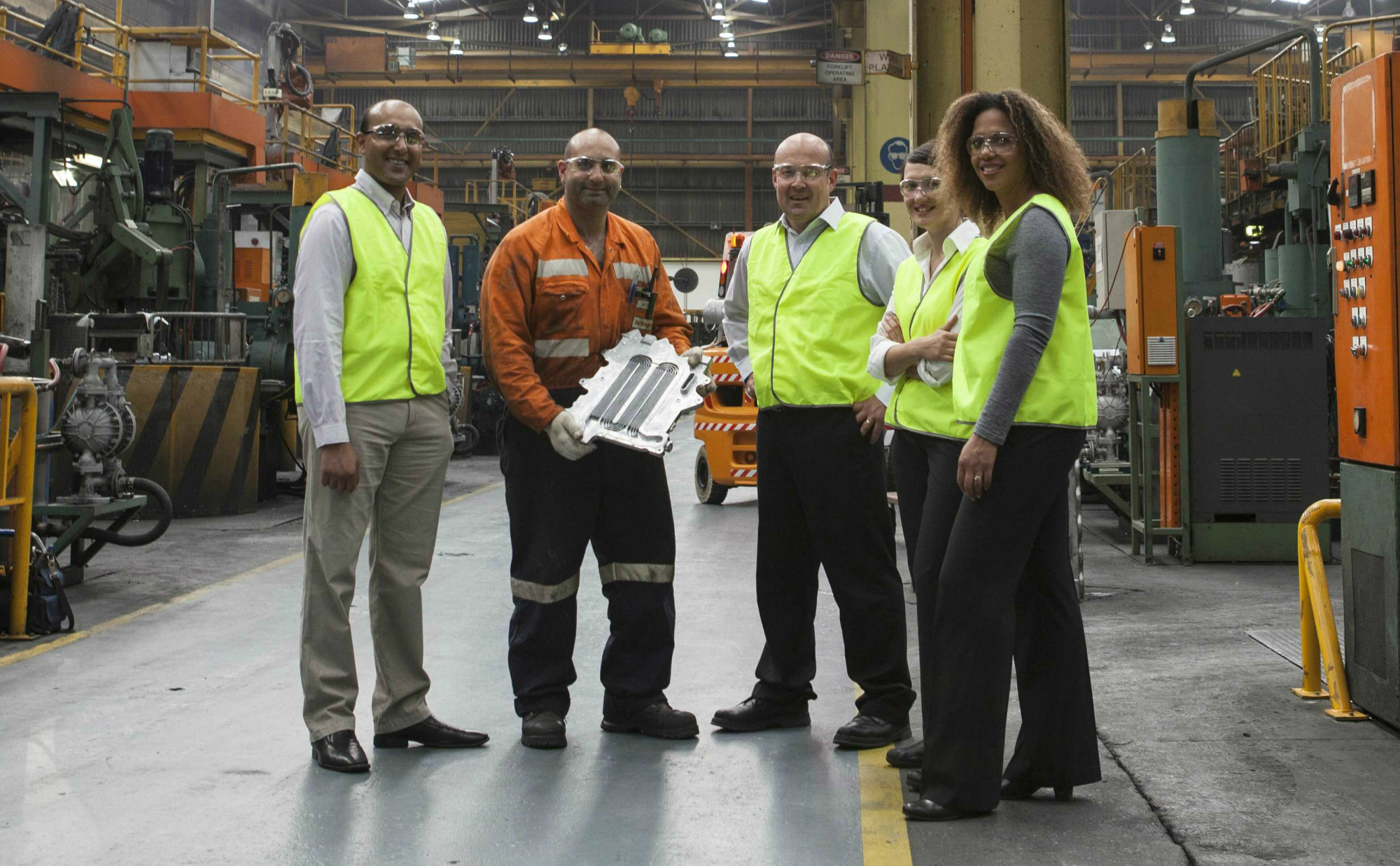 Smiles all around. Nissan’s Victorian facility in South Dandenong where the magic happens.

Previous post:
Check out some of the work that happened on board RV Investigator for the maiden voyage!
Coming up next:
ElectroFIED: How our flexible batteries and electrified fabrics can improve wearables