Tuning in to the Universe

Tuning in to the Universe

New technology installed on our Parkes radio telescope today will let astronomers ‘hear’ a wider range of radio waves from objects in space, opening the way to new science. 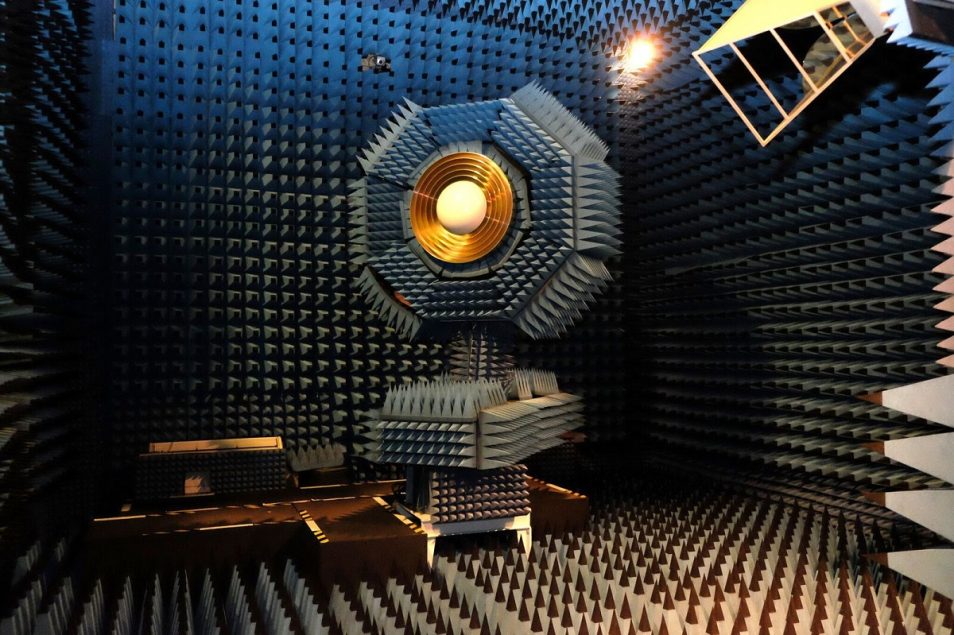 A new receiver for our Parkes radio telescope (seen here during testing in an anechoic chamber) will allow us to tune in to many cosmic ‘radio stations’ at once.

Faster, higher, stronger – that’s the Olympic motto. And like athletes, telescopes are always trying to get the competitive edge. Over the years, our Parkes radio telescope has been building its muscles and improving its times on the track. It’s 10,000 times more sensitive than when it opened in 1961.

This week the telescope takes another big step forward. We’re increasing the range of frequencies it can hear. What does this mean? Think of your car radio. You can tune it to AM or FM stations. AM stations broadcast at low frequencies, FM stations at high ones, so your car actually has two different radio receivers for listening to those two bands. Until now, our Parkes telescope has been like that. It’s had different receivers to capture different parts of the radio spectrum. The radio waves come from objects in space rather than from your favourite station, but the principle is the same.

Now we’re giving the telescope a new receiver. This one lets the telescope listen to the equivalent of the AM and FM band – at the same time. In effect, it can listen to a huge bunch of cosmic ‘radio stations’ at once. The new receiver will cover the frequency range 700 MHz to 4 GHz. This is more than twice the range of the older receivers this one replaces. Parkes will be the only single-dish telescope in the world that covers such a big span of frequencies in this part of the radio spectrum. 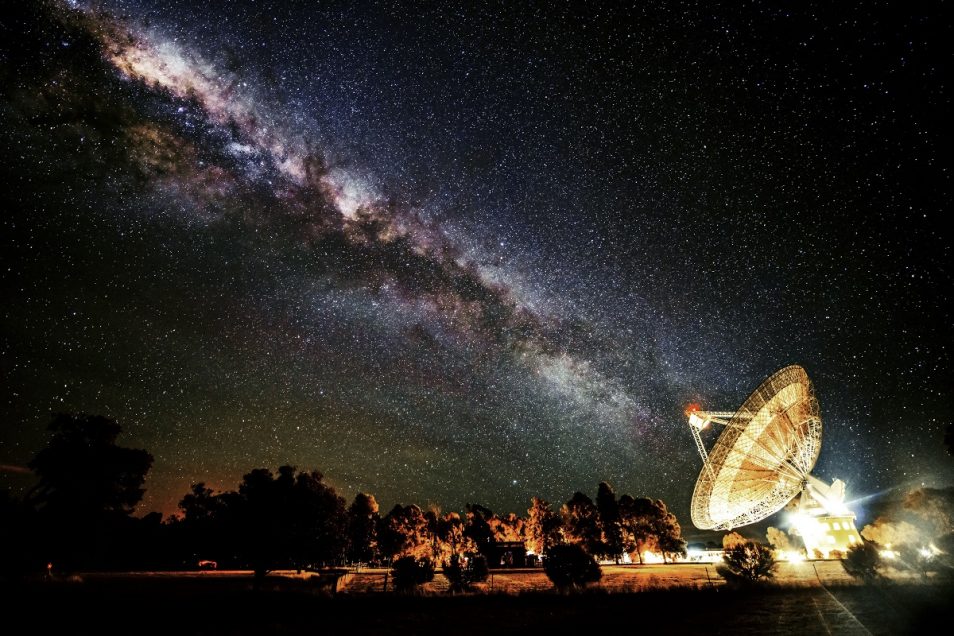 Our Parkes radio telescope has been continually upgraded throughout its lifetime and is one of the world’s most productive radio telescopes. Credit: Wayne England

In the past, most radio telescopes have either studied objects as they changed over time, or recorded how they looked at different frequencies. Using innovative techniques, the new receiver will make Parkes the first telescope in the world able to do both at the same time. This will open up an entirely new window through which we can study the Universe. We’ll use the receiver to time pulsars, cosmic clocks, and look for gravitational waves from black holes in the early Universe. We’ll look into distant galaxies and see stars being born. And we’ll carry out giant surveys that give us a more complete picture of our place in the Universe. We’re also working on ways to cut down the stray radio signals – radio-frequency interference – that can hide the cosmic ones we’re trying to pick up.

I’m part of a team developing the new ‘multitasking’ techniques and making sure that the receiver is giving high-quality data. After the receiver goes on the telescope, we’ll be working 24 hours a day for the next week to test it. The following week, it’ll be doing proper science.

Getting this right, we’re going to show once again that Parkes is truly a world-class instrument and at the forefront of astronomical research. And we’ll pass on our new techniques to other telescopes such as our own Australia Square Kilometre Array Pathfinder (ASKAP) and China’s FAST (Five-hundred-metre Aperture Spherical Telescope), to help them do great science.

Want to learn more about Parkes?

Previous post:
An App(le) a day keeps the doctor away
Coming up next:
Reality bytes: How Augmented Reality will change our lives

END_OF_DOCUMENT_TOKEN_TO_BE_REPLACED 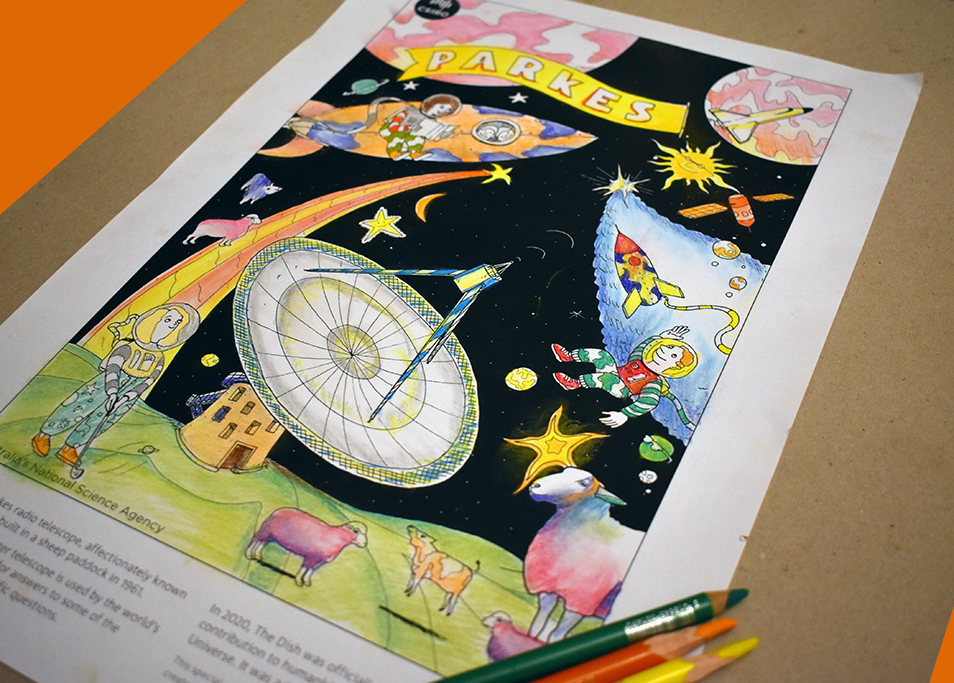