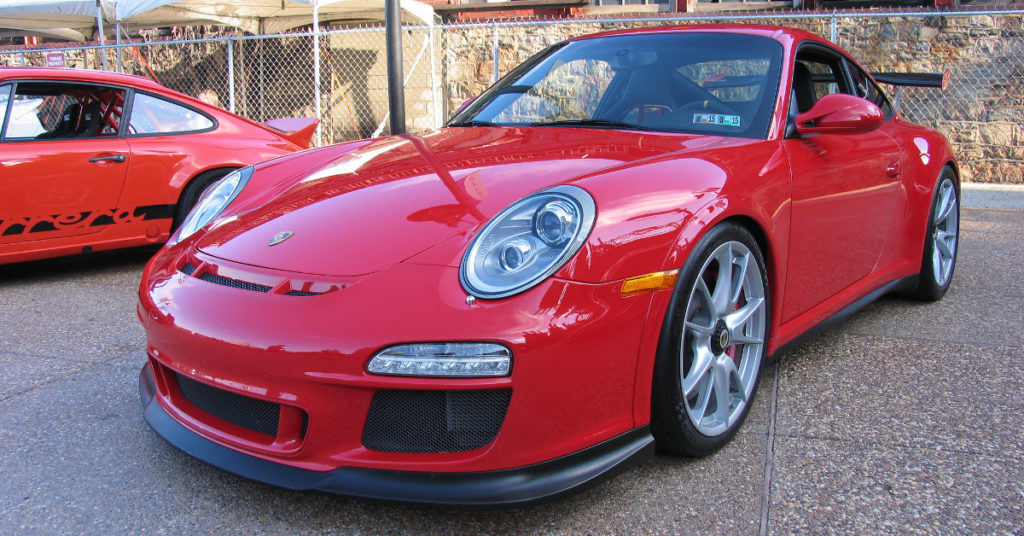 Making cars go further on less fuel and emit fewer emissions is a big deal in the automotive industry right now. You only have to look at the buzz created by last week’s unveiling of the new Tesla 3.

While the Tesla is a revolution in automotive engineering, it may not be the car of the people quite yet. In the meantime, automakers are firmly focused on how to get lighter material into their cars – making them faster and more fuel efficient. So why should you give a sheet?

It turns out nearly a quarter of fuel consumption depends on weight. Most of that weight comes from the steel and aluminium sheets stamped into shape for bonnets, hoods and door panels.

Using lighter materials is nothing new. Magnesium, which is 75 percent lighter than steel and 33 percent lighter than aluminium, has been used in racing cars since the 1920s. In the thirties VW became one of the first car companies to use it in a passenger vehicle. About 20 lbs of magnesium was used in the iconic Beetle.

The challenge for manufacturers is not which material is lighter but how to form these featherweight materials into shape.

CSIRO has been working on this problem for a number of years. Among the solutions we have developed, is a new process called thin twin roll casting which creates stronger, higher quality metal sheets than previously possible. They are also cheaper to produce.

The new Porsche 991 GT3RS (part of the Porsche 911 series) is the first car to feature a magnesium roof panel developed using this technology. Not only is the novel Mg alloy panel 1 kg lighter than the aluminium version, it’s also stronger and more resistant to corrosion.

While we may not all have a spare $513,000 to enjoy the new 991, there is no doubt that as manufacturing processes become more advanced, new models of our favourite cars will soon be sporting panels, petrol caps and arches made from similar hi-tech materials.

Interested in our cutting-edge casting techniques? Click here to find out how else we’re applying this tech.

Previous post:
Secrets of Kokoda biodiversity
Coming up next:
Voyages where science never sleeps (bring on the robots!)