Three astronomers walked into a pub …

Three astronomers walked into a pub …

Actually, there were several of them. And it wasn’t a pub, it was the Coonabarabran Bowling Club in northwest NSW.

But the event was Science in the Pub — a special session held as part of Coonabarabran’s annual Starfest, a celebration of matters astronomical.

When discussion got under way, two of the participants claimed to be the Prince of Darkness. They both had pretty good grounds. 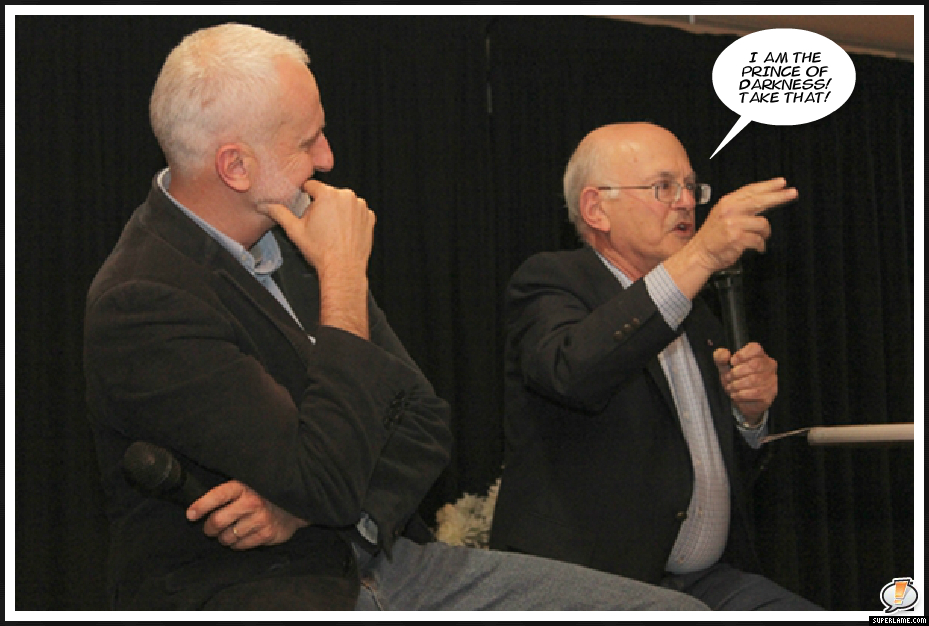 However, his ANU stablemate Professor Brian Schmidt also claimed to be the Prince of Darkness, having led one of the teams that discovered ‘dark energy’ in the late 1990s, and for his efforts becoming one of three recipients of the 2011 Nobel Prize for Physics. 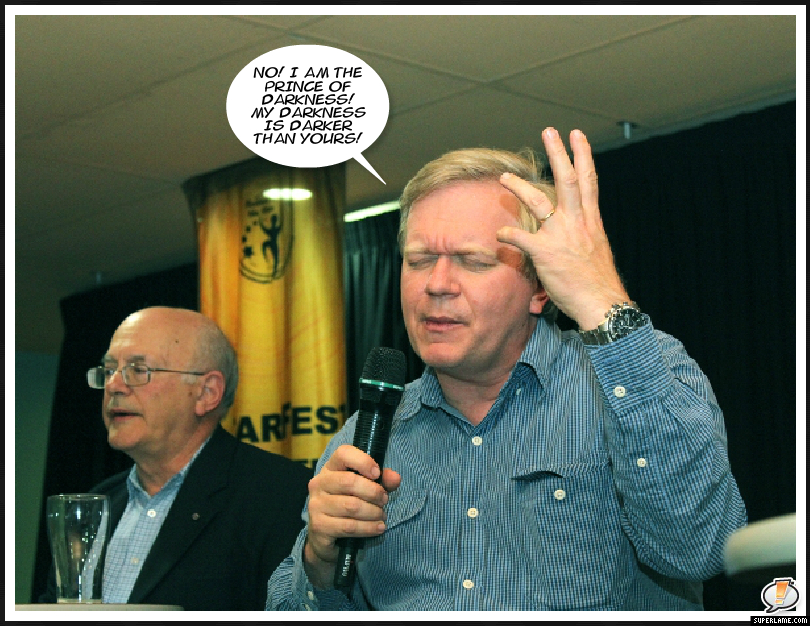 Again, nobody knows what ‘dark energy’ is either, although they’re working on it. While ‘dark matter’ is known through its gravitational effects, ‘dark energy’ is positively aggressive, making space swell and driving the Universe to expand faster and faster. 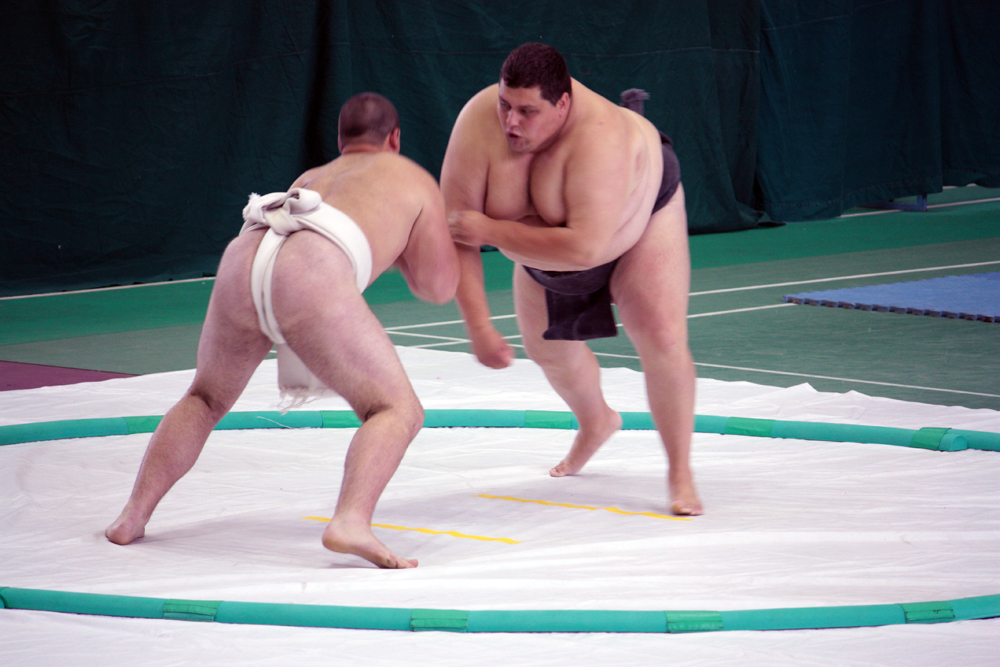 Dark energy vs. gravity. Which will win in the long run? Source: Wikimedia Commons

And again, it’s not clear that other astronomers are all that grateful to Professor Schmidt for this discovery. In the mid 90s, cosmologists had had the sense that they’d painted the Universe into a corner: they had a good handle on the numbers that described it, and it remained only to dot a few ‘i’s and cross a few ‘t’s. That complacency was blown out of the water in 1998, when ‘dark energy’ burst on the scene.

Still, as Professor Matthew Colless, a third astronomer present (and himself a cosmologist) reminded the audience, despite this outbreak of ignorance, we really do know a lot about the Universe — in fact, more than anyone else has ever known before, by a long chalk.

As always, the science went down better with beer — which is made from baryons. (Unless it’s Guinness, in which case there might be some ‘dark matter’ in it.) Cheers.