CSIRO’s Dave Terhell has been championing a few pieces of scientific equipment for RV Investigator.

Only a few weeks ago he was taking delivery of the Niskin bottles for the 24 bottle CTD rosette, at the CSIRO Marine and Atmospheric Laboratories in Hobart.

These systems will purify the water to allow for analyses at the parts per million (ppm) or high parts per billion (ppb) levels.

Why do we need this? Well the pure water produced by the systems allow scientists to wash out glassware and other equipment, to remove any contaminants, such as bacteria and particulates, that may exist from any previous experiments.

Even more importantly, the pure water is used to make up reagents used in chemical analysis of the seawater, preventing contamination during the analysis.

By having pressurised bacteria-free water, we can conduct more accurate experiments onboard the ship! 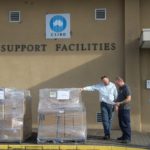 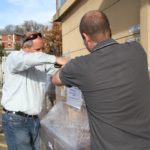 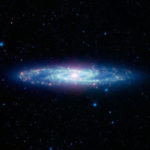 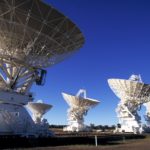 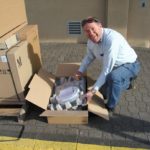 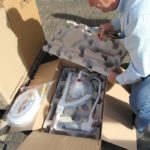 Previous post:
Wormhole Wednesday – Did you Wave at Saturn?
Coming up next:
Infographic: We love gooooold 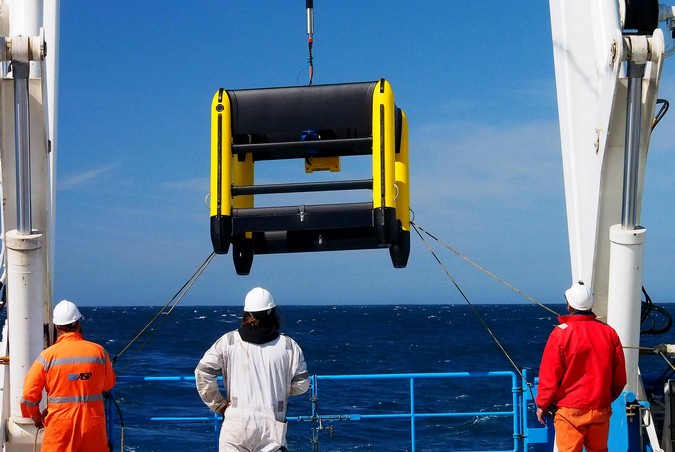