The stars are shining bright for Giovanna

The stars are shining bright for Giovanna 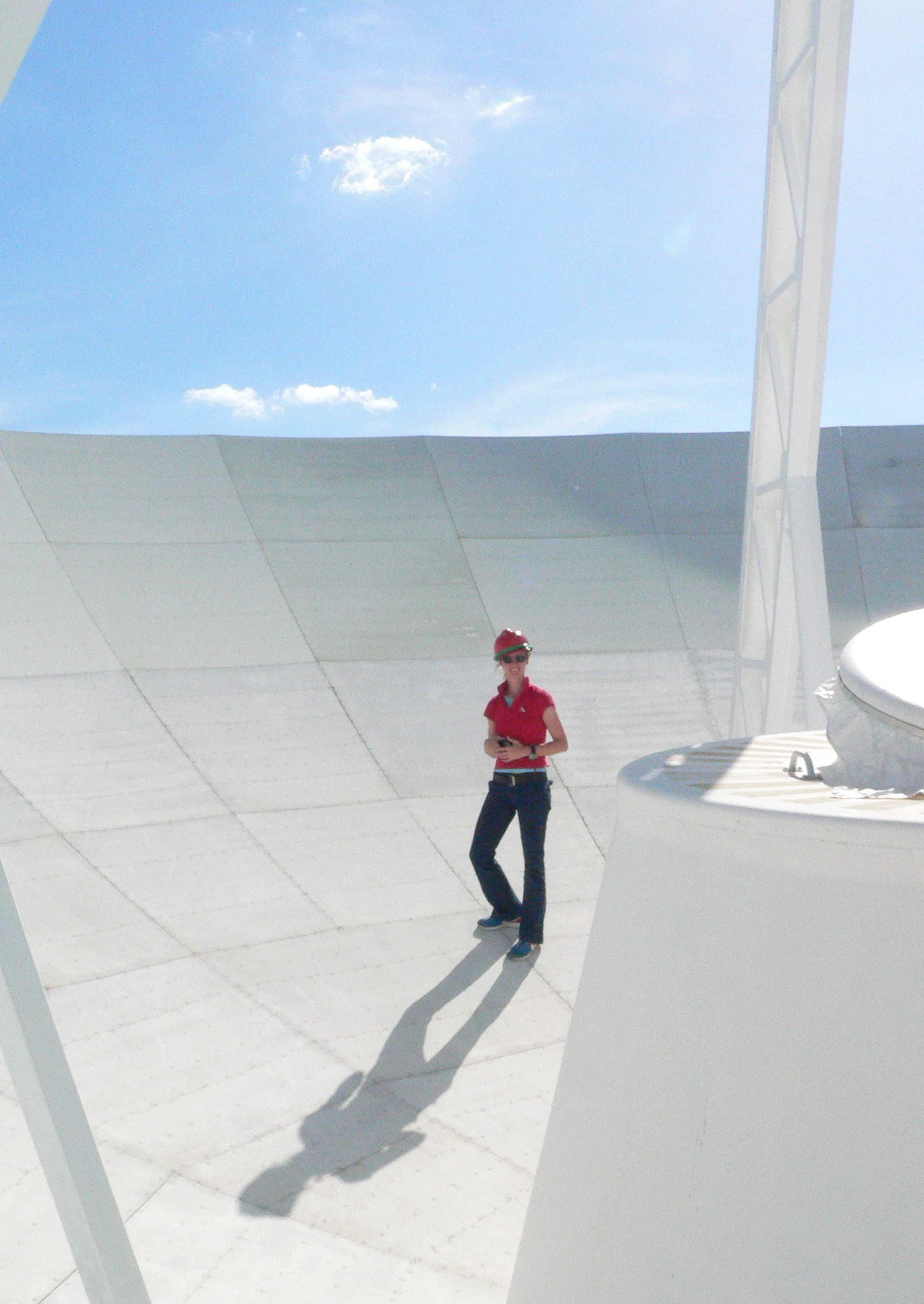 It’s certainly not a typical 9 to 5 job for Giovanna!

Meet Giovanna Zanardo: a PhD student at the International Centre for Radio Astronomy Research who’s using our telescopes to study the remains of a star that exploded in 1987.

Called Supernova 1987A, the explosion made astronomers super excited, because it was the first naked-eye supernova to occur since optical telescopes were invented four centuries ago.

Giovanna has been using the Australia Telescope Compact Array – a set of six dishes near Narrabri, NSW – to study the aftermath of the exploded star. And this month she’s going to be using our iconic Parkes telescope to look at it again.

While at Parkes, Giovanna and fellow scientists will be looking to see if a pulsar – a compact spinning star packed with neutrons – has been created after the collapse of the star’s core, which drove the stellar explosion.

“My PhD in astronomy has been a fantastic journey. I’ve got a front row seat to watch the evolution of a truly amazing object and the chance to use all of Australia’s radio telescopes.” 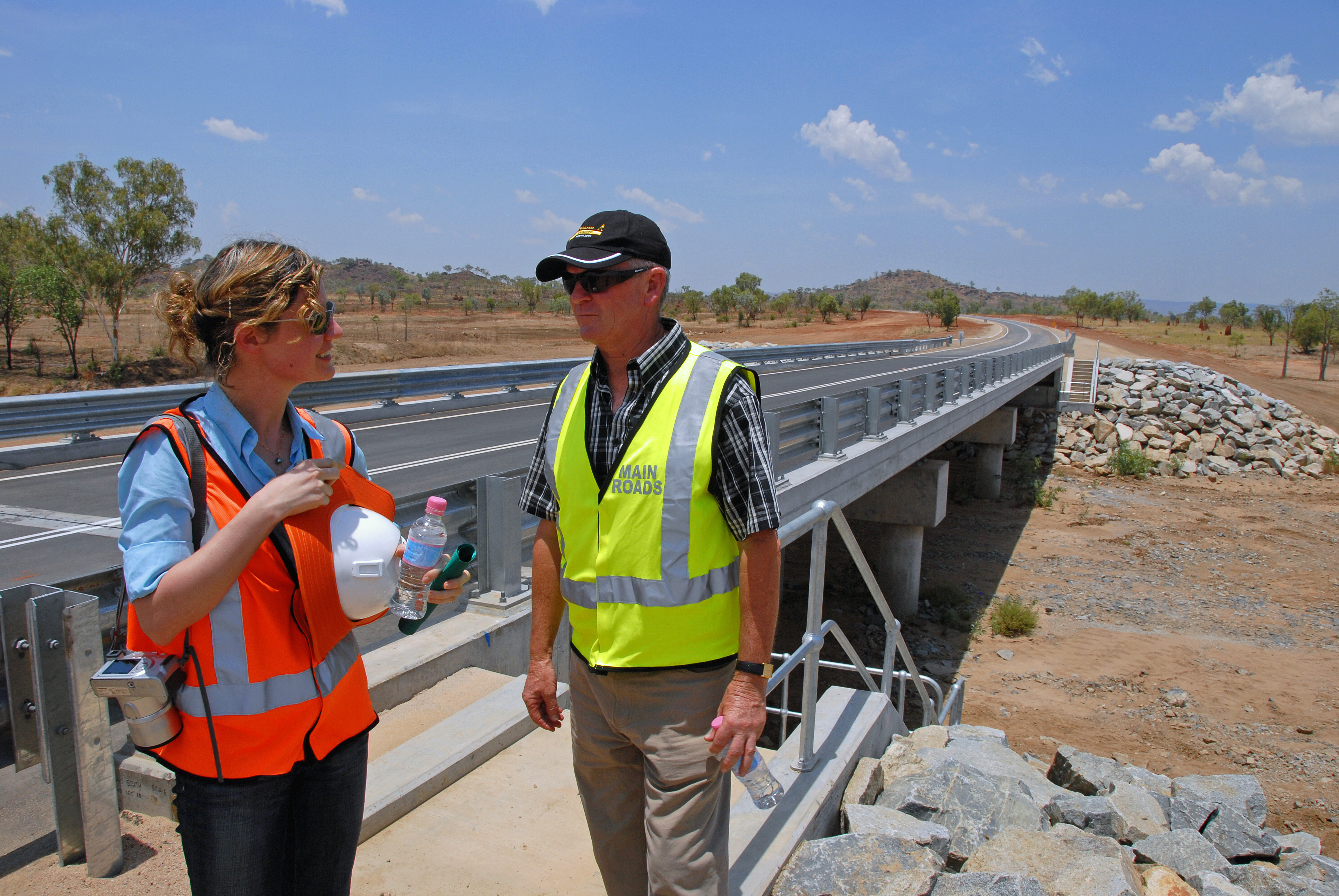 Giovanna began her career as a structural engineer in Western Australia, but after hearing plans to build the Square Kilometre Array (SKA), she saw this as an opportunity to get into radio astronomy.

From the moment she had a glimpse at the early radio images of Supernova 1987A, Giovanna was hooked. And she’s never looked back.

“I became an engineer because I love structures – but I’ve always loved physics and astronomy. My work allows me to combine the two by investigating large structures in space and seeing how they impact and interact with the surrounding environment,” says Giovanna.

To learn more about careers with us, head to our LinkedIn page.

Previous post:
Deep Space Dish Will Watch for New Horizons
Coming up next:
Astronomy from the Ground Up!