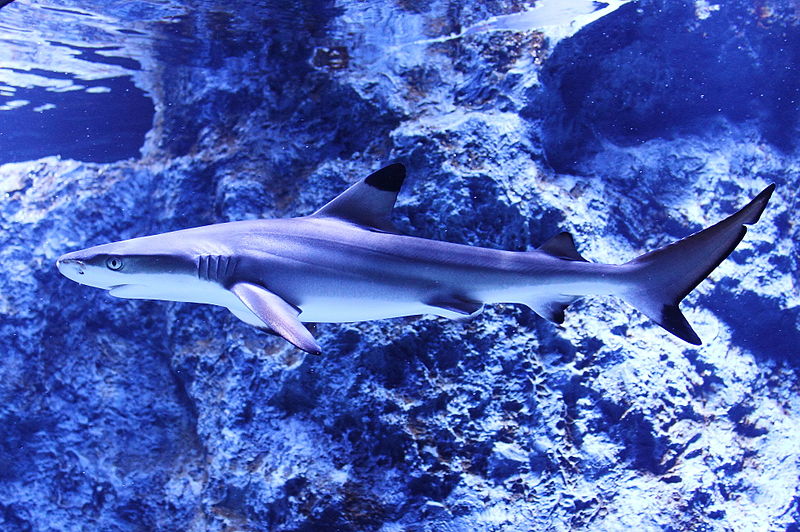 Counting sharks isn’t quite like counting sheep – you can’t just sit underwater going ‘One, two, three …’ and hope for an accurate result. But it’s something that has to be done. It’s important for measuring the condition of the marine ecosystem and it informs policies about conservation or harvesting of sharks.

The counting sheep method can be unreliable because sharks respond to the presence of divers. Until now, though, simple counting has been one of the main methods used to work out coastal shark numbers.

Another counting method is video cameras with mounted baits. It also has its drawbacks. Bait tends to attract sharks – after all, that’s its job – so the count can be skewed depending on how far the smell has dispersed, and confused by other species entering the area.

One other good option is remote underwater video cameras without bait, but even these don’t provide a complete picture. They aren’t very good at estimating the density of sharks in an area.

So we put our thinking caps on, took our calculators out, and got to work on the problem. We built a model that can fill in the blanks.

It’s what’s called an agent-based model. This is a kind of computational model that works on the principle that simple actions generate complex behaviour. The model simulates what the sharks are doing when they interact with their environment – the reef crest, the coastline, other sharks – as a way to assess their effects on the system as a whole. You could think of it as rather like a video game, where you’re watching sharks swim around and sometimes passing the camera. Then we used this model to work out how often the video cameras would detect a shark, and compared what the model said to what the cameras found.

We surveyed 16 sites in Ningaloo Marine Park – eight of them in the marine sanctuary, the others in the recreation zone that adjoins it. Twice a day, at noon and dusk, we made observations. We later checked out the results against an earlier acoustic tagging survey to see if the model held up, and it did. That’s good news.

The even better news for conservation in this World Heritage Area is that the density estimates for this species are among the highest recorded.

Want to see some?