The other CO₂ problem

The other CO₂ problem

Where would we be without the ocean? Swimming, surfing, snorkelling would be tough, not to mention all the yummy food we’d miss. But it has also played a more important role in all of our lives; fulfilling the noblest of causes.

For many years the ocean has been on the front line in the fight to slow down climate change, absorbing around a quarter of the carbon dioxide we produce. The problem is that the scars of this attack are beginning to show.

Ocean acidification is often referred to as the “other CO₂ problem”, and is a chemical response to the dissolving of carbon dioxide into seawater.

The equation is simple: as CO₂ in the atmosphere goes up (and there was a record-breaking increase in 2013), the pH of the ocean falls, with negative impacts on marine biodiversity, ecosystems and society. 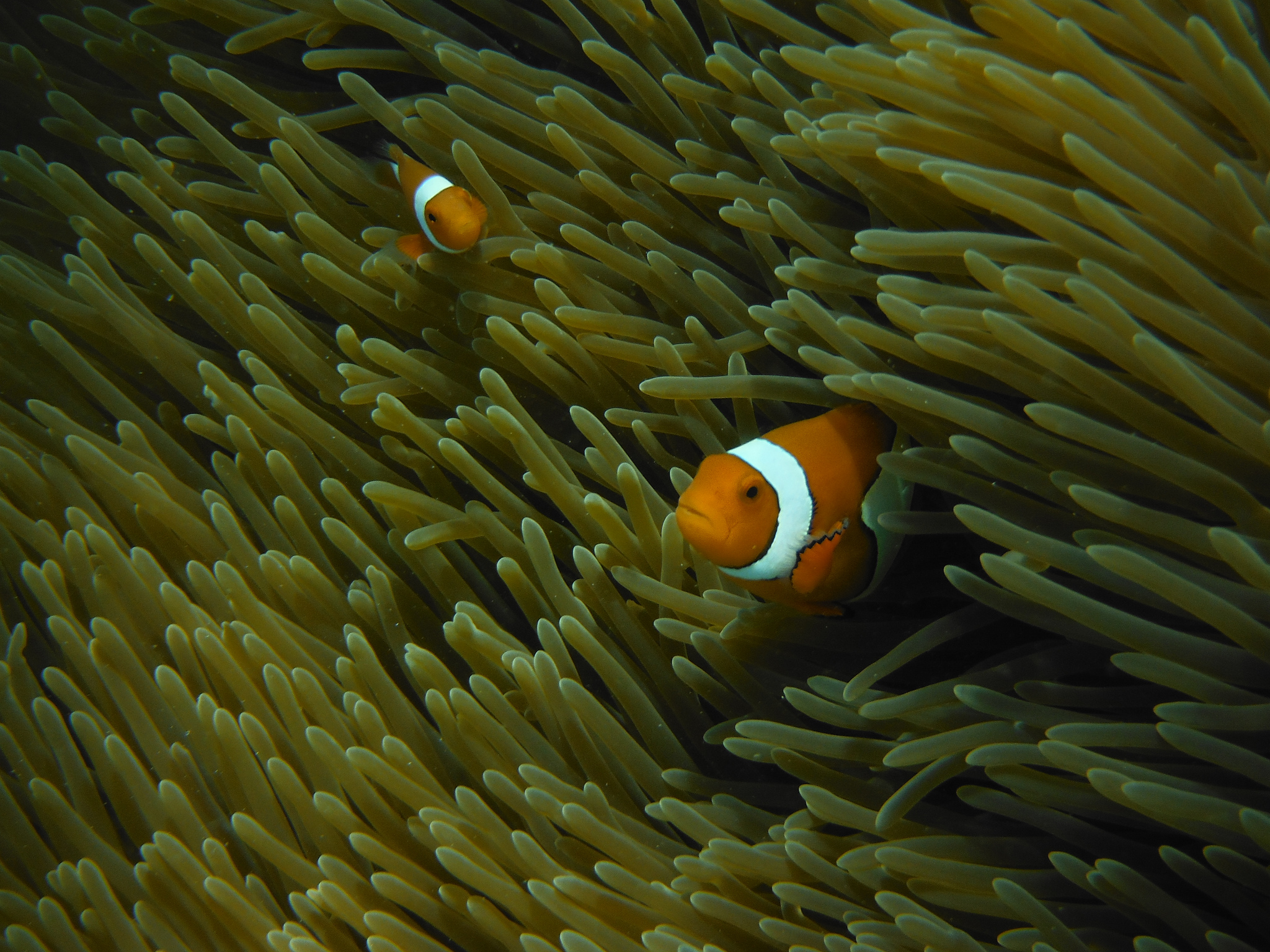 A picture of fish.

Many species of fish – and the ecosystems that support them – could be threatened by ocean acidification. Image: flickr.com/psykedelic61/

But how bad is it?

For the past two years we’ve been working as part of an international team brought together by the United Nations to investigate the impacts of ocean acidification, and our findings have been released today.

The rate of acidification since pre-industrial times and its projected continuation are unparalleled in the last 300 million years, and are likely to have a severe impact on marine species and ecosystems, with flow-on effects to various industries, communities and food security.

We’ve estimated that the loss of tropical coral reef alone – such as the Great Barrier Reef – could end up costing a trillion US dollars a year. 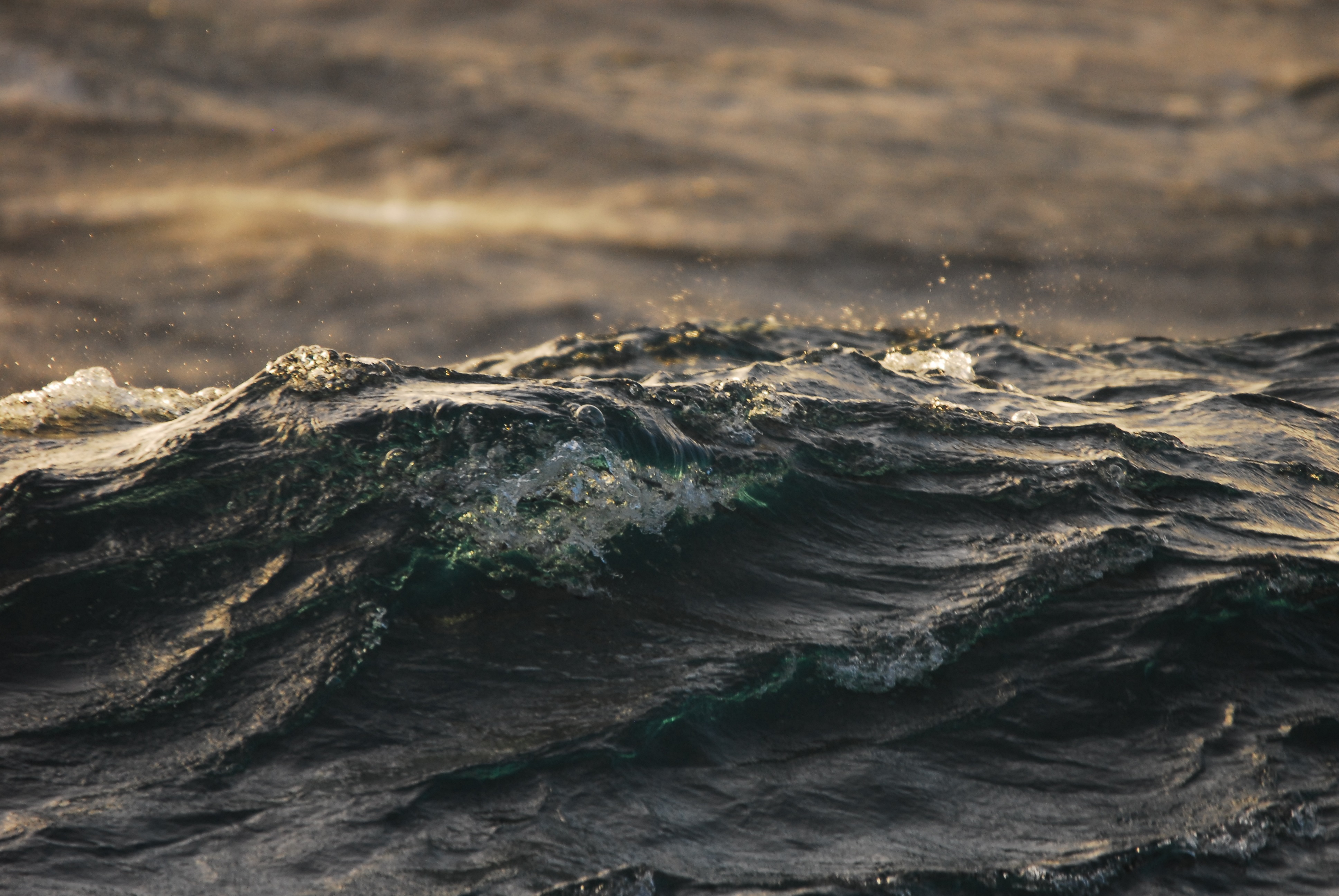 A groundswell of scientific studies on the effects of ocean acidification are developing our understanding of the issue.

What does the future hold?

Experimental studies show the variability of organisms’ responses to simulated future conditions: some are impacted negatively, some positively, and others are apparently unaffected.

If we are to truly understand the future impacts of ocean acidification, more research is needed to reduce the uncertainties, reduce emissions, and reduce the problem.

Read the full report: “An updated synthesis of the impacts of ocean acidification on marine biodiversity”

The report was compiled by the UN’s Convention on Biological Diversity, an international team of 30 scientists.

Previous post:
RV Investigator has a computer network to wow you with!
Coming up next:
Under a blood red moon … or not