The maths behind a zombie apocalypse

The maths behind a zombie apocalypse 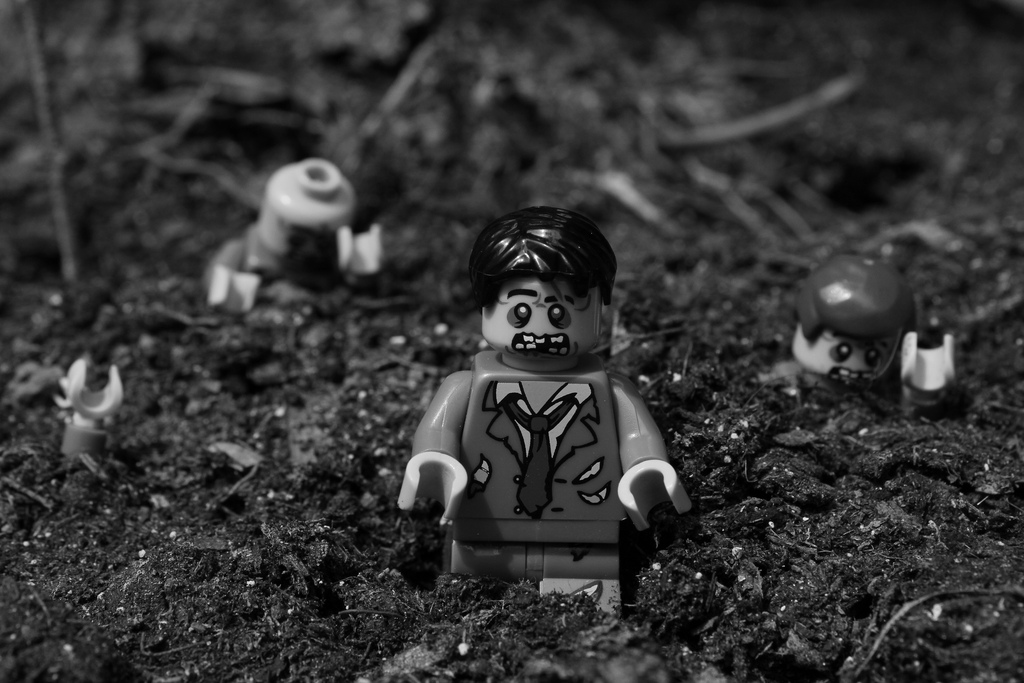 Could maths help us prepare for a zombie apocalypse? Image: Pedro Vezini.

What would happen if zombies invaded the planet? World War Z tells the story with Brad Pitt and a much bigger film budget than we have.

But it will hearten you to know that a team in Canada has actually crunched the numbers for a zombie apocalypse. They created a mathematical model for zombie infection, suggesting that only quick, aggressive attacks can stave off the doomsday scenario.

Maths can help us explore all kinds of real and hypothetical scenarios. You might not think it, but maths is vital in understanding the complex and dynamic planet we call home.

This was made clear last week at Mathematics of Planet Earth Year: The Conference, where over 200 people gathered to hear what maths is telling us about our precious planet.

For our young graduate fellows who are test driving a maths research career, the conference was a chance to see the limitless applications of their chosen field. These include an amazing variety of natural and human-organised aspects of planet Earth discussed during the conference.

From understanding climate and weather patterns to identifying pests that threaten our biosecurity using 3D insect imaging, it was evident how important maths is in understanding the many challenges facing Earth today.

Mathematical modelling has even been used to protect people in earthquake-prone areas, promote sustainable dairy farming and watch a virus spread within a plant.

Maths adds a lot of value to our own research too. For instance, our mathematical scientists have contributed to important discoveries about Alzheimer’s disease. Take a look:

2013 is the International year of Mathematics of Planet Earth. Learn more about how maths and stats are helping us understand the challenges of our world.

Previous post:
Human 'spillover hosts' sounds like the plot for a Sci-Fi movie
Coming up next:
Phenomenal photos from the David Malin Awards 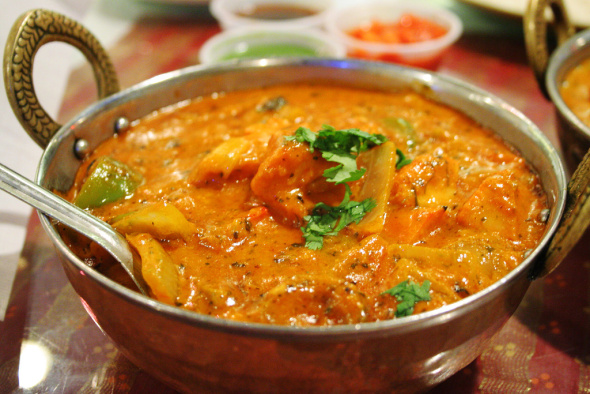