The man in the suit

The man in the suit

When most people picture a suit, they probably think of a smartly dressed person in a business suit,  but when Shawn Todd ‘suits up’  for work he wears a suit that, while made in France, isn’t exactly at the high end of fashion.

Shawn (A.K.A. Strawnie) is a research technician at CSIRO’s Australian Animal Health Laboratory (AAHL) in Geelong, Victoria, and since 2007 he’s been studying bats and the deadly viruses they carry. 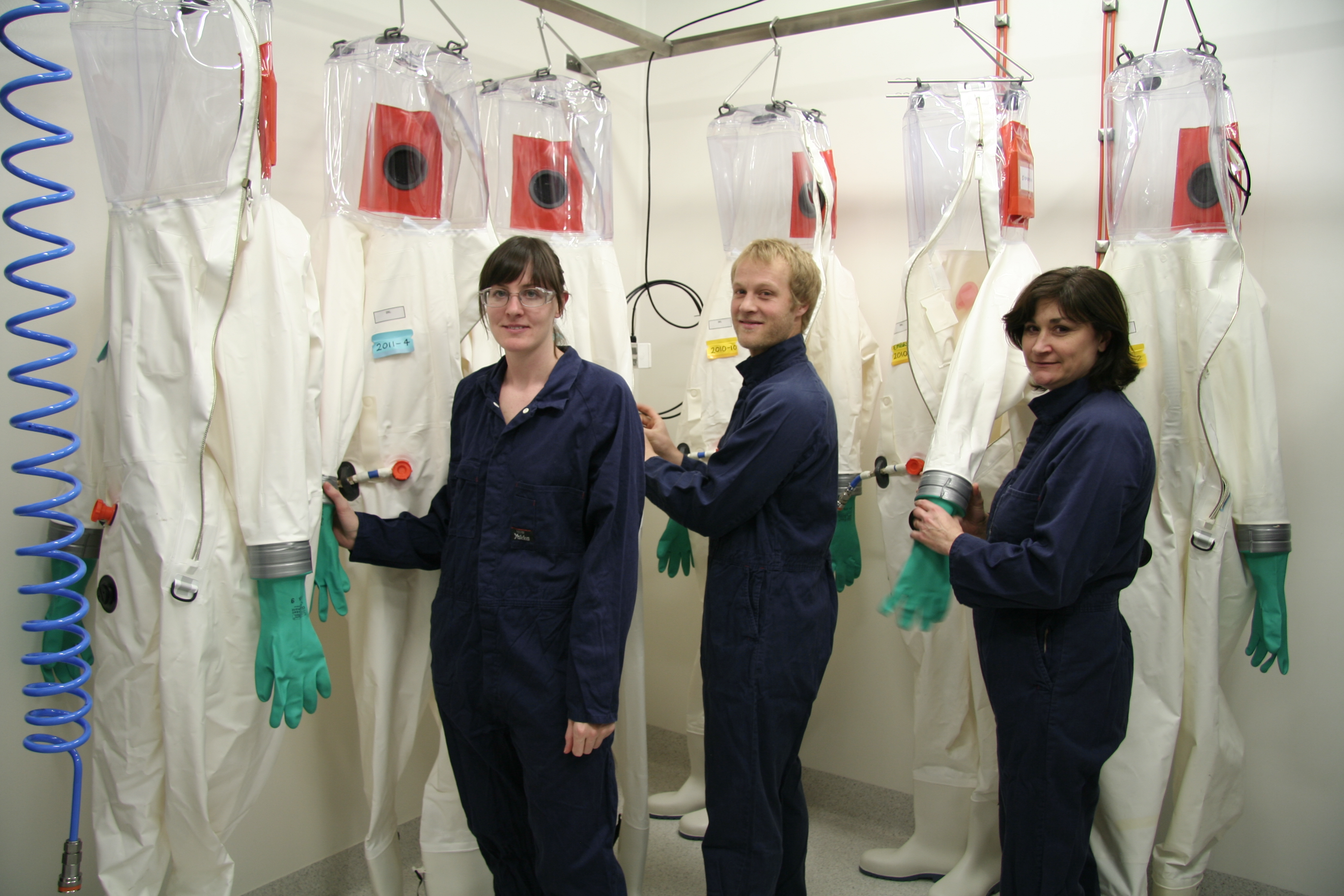 AAHL provides a unique resource for Australia and its capacity to work with deadly disease agents at the highest level of containment, physical containment level four (PC4), is arguably the best in the world.

To stay safe when working with viruses such as SARS, Hendra and Ebola, Shawn and his colleagues spend much of their day wearing an encapsulated suit in AAHL’s high containment facility.

“The suits are air tight, have their own air supply and provide a high level protection between us and any aerosol exposure to pathogens or toxic chemicals,” Shawn said. 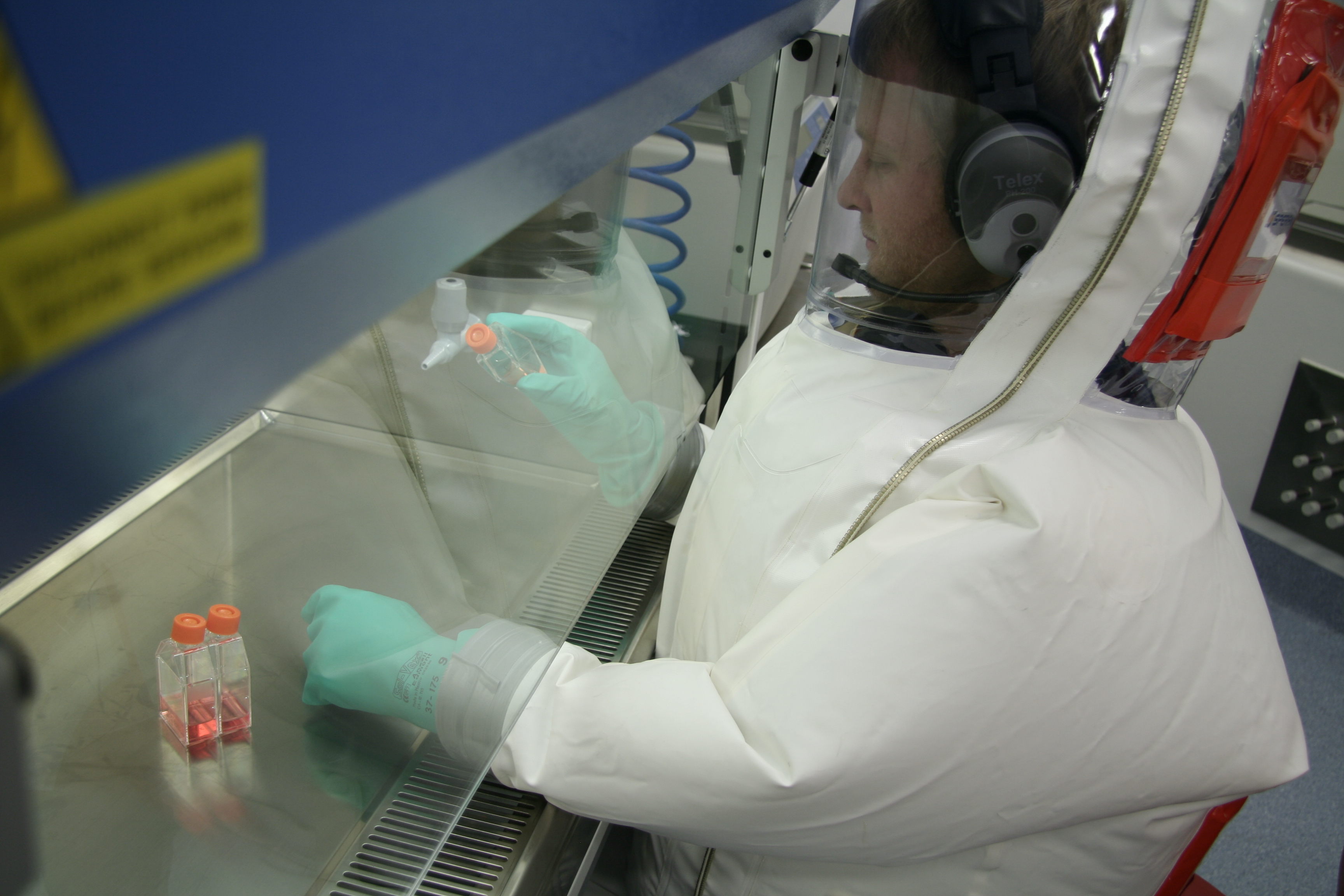 Shawn hard at work in the highly secure PC4 lab

The number of hours that scientists work in the suit at any one time can vary.

“I work in a suit most days and it can include a couple of visits for a few hours at a time,” Shawn said.

“However, any longer than four hours and you start to get hungry, and need to worry about things like toilet stops, as it can take a while to go through the exiting procedure. It’s best to plan ahead and go before you enter the suit room.” 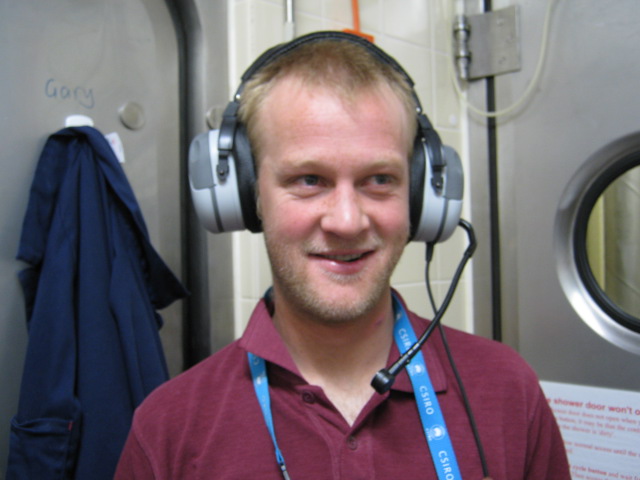 And even though they’re working within a completely air tight suit, they’re not cut off from the outside world. Communication headsets allow the team to talk not only with each other, but someone across the other side of the world, although privacy is at a premium – the headsets are linked together, so everyone can listen in!

Another pitfall of wearing a suit is that there’s no way to clean the inside while you are in them, say if they get contaminated with a wayward sneeze, which Shawn laments “has happened many times – it’s not great!” 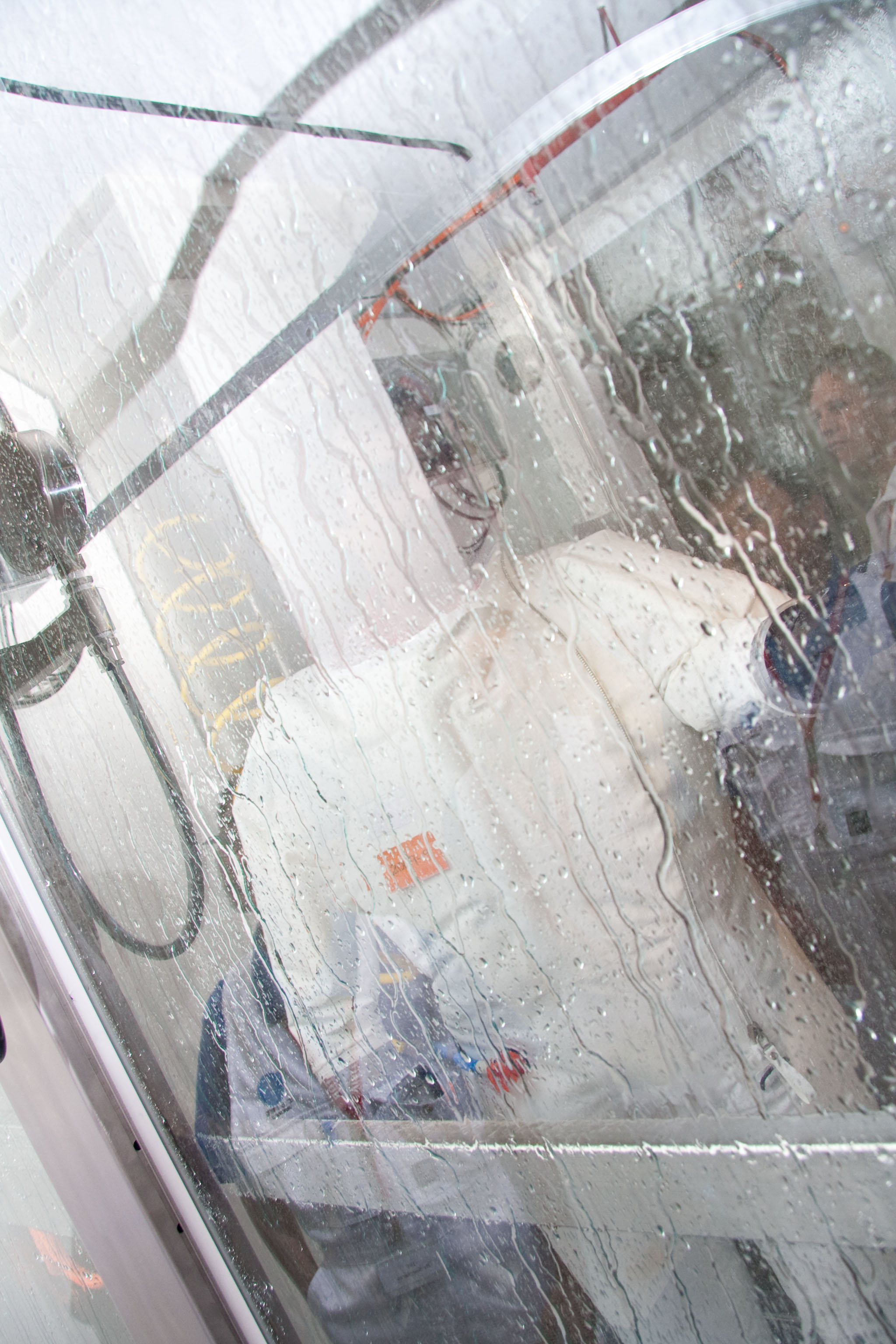 The suit room isn’t the only place within AAHL’s high containment area where staff may need to take showers as part of maintaining the facility’s biocontainment.

According to Shawn the record for the most number of showers taken in a 24 hour period is 23, although that was some years ago.

“I haven’t got anywhere near that, my highest is five” Shawn said.

Although they may be a hassle to get in and out of, these suits are a necessity for Shawn and his colleagues and enable them to undertake groundbreaking research safely on biosecurity issues affecting Australia.

You can see more of Shawn and his colleagues working in the suits in Channel Ten’s documentary The Hunt For Hendra (video).

Previous post:
Investigator is terrific in Scientriffic!
Coming up next:
What are you doing on Australia Day?