The impact of bushfires on Australian insects

The impact of bushfires on Australian insects

Discover some of the ways bushfires harm and benefit different species of insects. 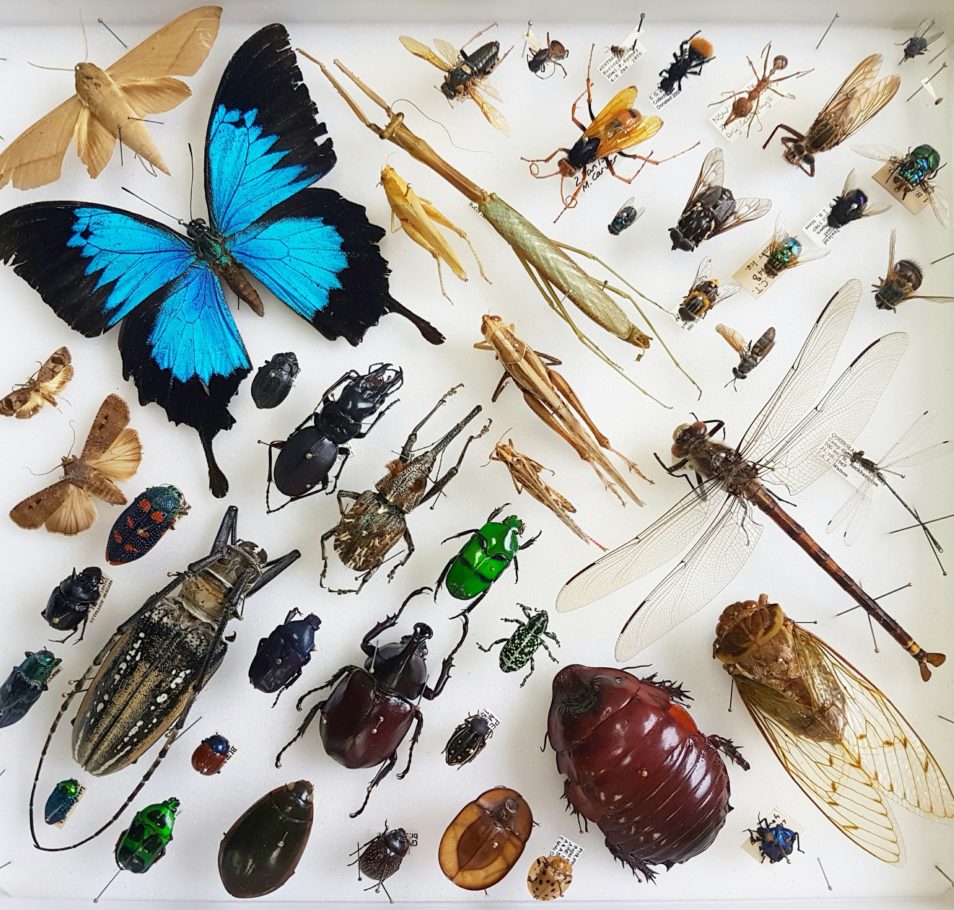 The impacts of bushfires on insects are almost as diverse as insects themselves.

Some insect species can fly away from slow moving fire fronts, if they are at the adult, winged stage of their life cycle. Insects such as immature cicadas and Christmas beetles can survive fires buried beneath the ground. However, their adult winged stages occur in summer, which means they can only survive by flying away from the fire.

Other species can repopulate burnt areas from unburnt areas after the vegetation recovers. The current Australian bushfires fires are so extensive that this may slow the recovery process.

Bushfires have more devastating impacts on immobile or slow-moving insects. Many insects attach themselves to leaves and will be burnt by fires.

Other insects at risk are those adapted to and dependent upon local vegetation in fire impacted areas.

It is likely that some species, such as beetles with small distributions, have been severely affected by this season’s bushfires because their entire range has been burnt. The Australian bushfires may have caused extinctions of some insect species. It can take many years to confirm that a species no longer exists, meaning extinctions are not likely to be declared in the near future.

Ash that falls into creeks and rivers alters their ecology and will have a negative effect on aquatic insects such as immature mayflies, stoneflies and caddisflies. These habitats often rely on dense vegetative cover to maintain humidity and appropriate levels of light. The loss of vegetation in bushfires also alters stream ecology. It does this by reducing humidity and increasing light levels.

Habitat destruction by bushfires can have flow-on effects due to the interconnectedness of living things. For example, after fires the rapid growth of introduced African grasses in woodlands, wetlands and rainforests can prevent native seedlings becoming established. This reduces habitat and food for native insects and other small animals. It also prevents oecophorid moths re-establishing. Oecophorid moths break down leaf litter from eucalypts and wattles, helping to recycle nutrients back into the soil and reduce fuel loads. (In moist forests of the northern hemisphere this role is performed by other invertebrates and fungi.)

Some insects benefit from fires. A major role that they play is in the decomposition of organic matter including carcasses. Any flies and beetles that perform such roles may obtain a short-term benefit in the aftermath of bushfires. The same is true for beetles that feed on decaying logs and tree trunks.

Scientists already feared insects were in decline in Australia. Find out how you can help insects recover.

Previous post:
12 Days of Wombat Wednesday
Coming up next:
6 things to ask yourself before you share a bushfire map on social media