The hunt for ET will boost Australian astronomy

The hunt for ET will boost Australian astronomy

We've signed a multi-million dollar agreement to use our 64 metre Parkes radio telescope in the quest to search for intelligent life elsewhere in the universe. 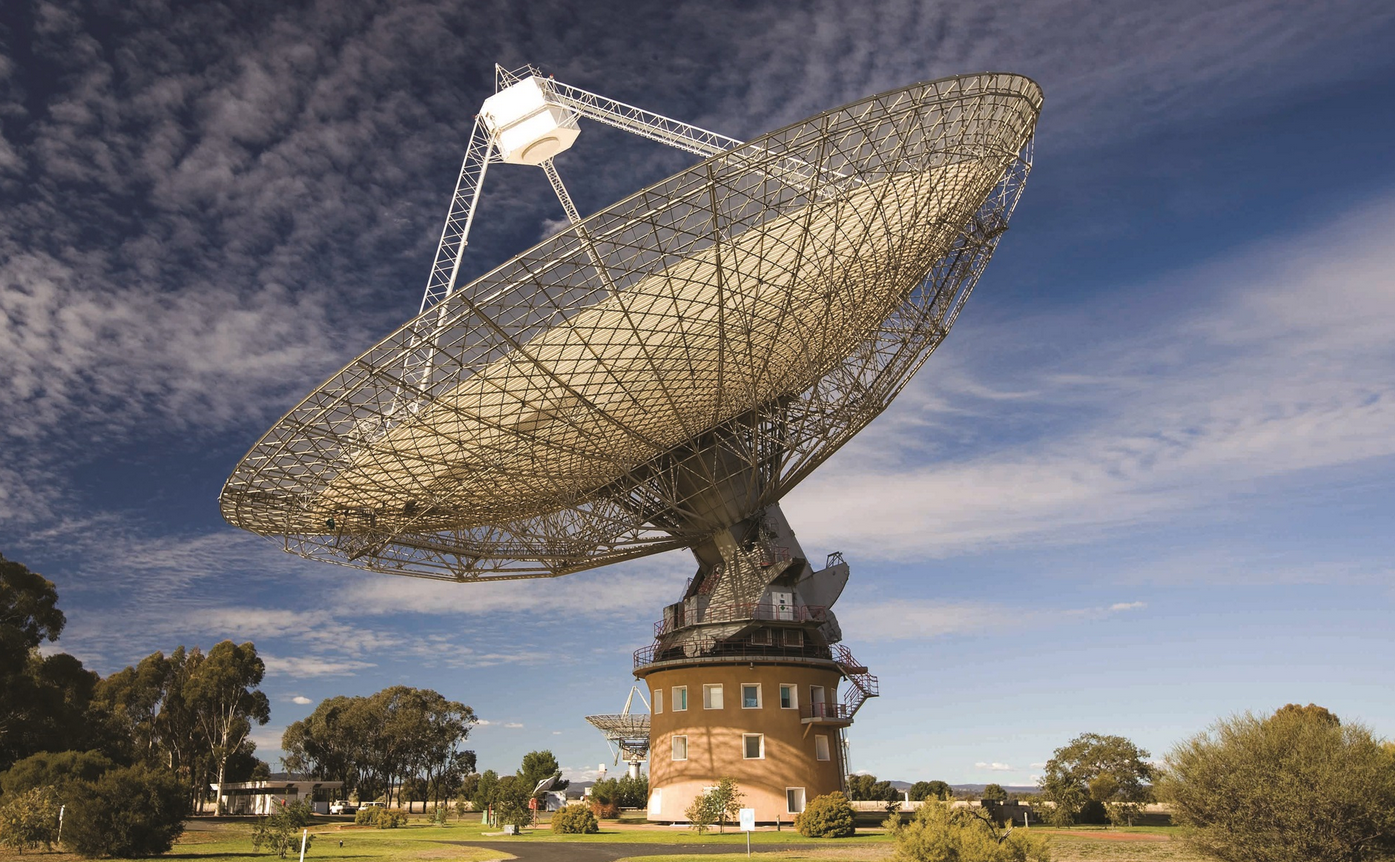 The 64-metre Parkes Radio telescope will be instrumental in the search for extraterrestrial intelligence. CSIRO/David McClenaghan, CC BY

It’s already an exciting time for Australia in the field of astronomy and space science. But we’ve just received an astronomical boost with the announcement of CSIRO’s role with the Breakthrough Prize Foundation’s (BPF) US$100 million dollar search for extraterrestrial intelligence, called Breakthrough Listen.

CSIRO has signed a multi-million dollar agreement to use its 64 metre Parkes radio telescope in the quest to search for intelligent life elsewhere in the universe. Breakthrough Listen will be allocated a quarter of the science time available on the Parkes telescope from October 2016 for a period five years, on a full cost recovery basis.

The Parkes observations will be part of a larger set of initiatives to search for life in the universe. The ET hunters will also use time on the Green Bank telescope in West Virginia, operated by the US National Radio Astronomy Observatory, and a telescope at the University of California’s Lick Observatory.

CSIRO has the only capability for radio astronomy in the southern hemisphere that can deliver the scientific goals for the new initiative. The Parkes Radio Telescope is essential for the scientific integrity of the Search for Extraterrestrial Intelligence (SETI). It is ideally situated for a search such as this. The most interesting and richest parts of our own galaxy, the Milky Way, pass directly overhead. If we are going to detect intelligent life elsewhere, it is most likely going to be found in that part of the galaxy towards the centre of the Milky Way.

The Parkes Radio Telescope is also one of the world’s premier big dishes and has outstanding ability to detect weak signals that a search like this requires. It has always been at the forefront of discovery, from receiving video footage of the first Moon walk on 20 July 1969 (which was dramatised in the movie The Dish), to tracking NASA’s Curiosity rover during its descent onto Mars in 2012, to now once again searching for intelligent life.

It has also played a leading role in the detection and study of pulsars, small dense stars that can spin hundreds of times a second, the recent discovery of enigmatic (but boringly named) fast radio bursts, or FRBs, and in the search for gravitational waves.

Parkes also played a leading role in previous SETI searches. In 1995 the California-based SETI Institute used the telescope for six months for its Project Phoenix search. The Parkes telescope provided the critical capability to search the southern sky that could not be accessed using telescopes in the northern hemisphere.

The latest initiative is being led by a number of the world’s most eminent astrophysicists and astronomers. Professor Matthew Bailes, ARC Laureate Fellow at the Centre for Astrophysics and Supercomputing at Swinburne University of Technology in Melbourne, will be the Australian lead of the SETI observing team using the Parkes telescope.

The program will nicely complement the existing scientific uses of the Parkes telescope. Although it will take up a quarter of Parkes time, it will benefit the research undertaken during the other three-quarters of the time the telescope is in operation. It will enable even greater scientific capability to be provided to a wide range of astronomy research through both the financial support and through the provision of new data processing and analysis systems and techniques. Incredible advances in computing technology make it possible for this new search to scan much greater swaths of the radio spectrum than has ever before been explored.

Rather than trying to guess where on the radio dial astronomers might receive a signal, they can now search an entire region of the radio spectrum in a single observation. The dramatic increase in data processing capability has also meant that astronomers can analyse telescope data in new ways, searching for many different types of artificial signals. CSIRO is thrilled to be part of this global initiative which takes advantage of the significant advances that have been made in computation and signal processing since the search for extraterrestrial life began. The probability of detecting intelligent life is small but it is much greater today than ever before.

To be the first to discover intelligent life would be a phenomenal achievement not only for the scientific community but for all humankind.

Lewis Ball is Director, Astronomy and Space Science at CSIRO.

Previous post:
A tale of three mosquitoes: how a warming world could spread disease
Coming up next:
Time’s running out – pre-proposals due this Friday!!