The Day My Galaxy Went Psycho

The Day My Galaxy Went Psycho 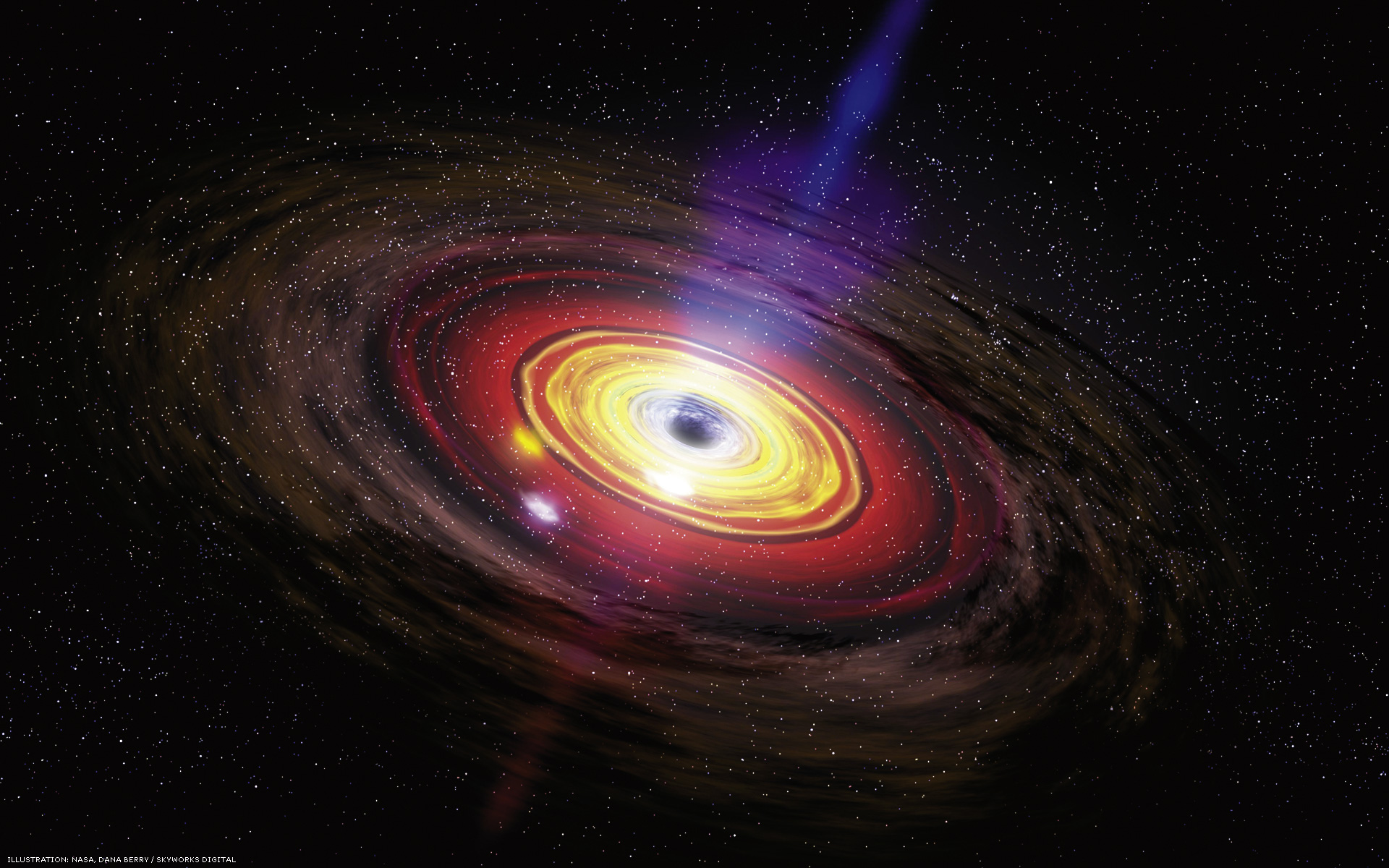 An artist’s conception of a black hole generating a jet. Two million years ago the supermassive black hole at the centre of our Galaxy was 100 million times more powerful than it is today. Credit: NASA/Dana Berry/SkyWorks Digital

Yesterday was day two of the Galaxy Zoo conference in Sydney. For me, the highlight was a talk by Professor Joss Bland-Hawthorn (University of Sydney / Australian Astronomical Observatory) on the erratic behaviour of the black hole at the centre of our Galaxy. 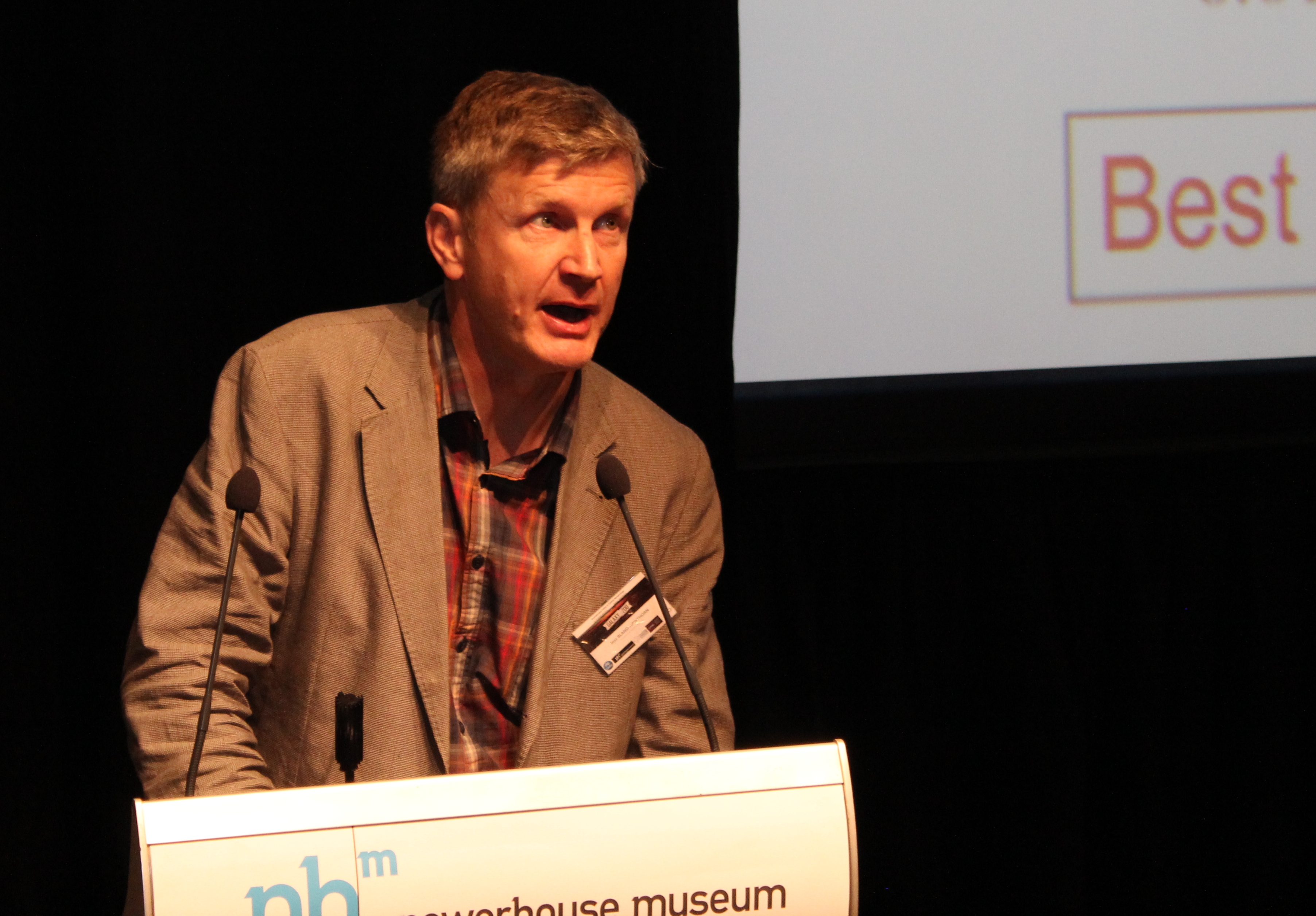 It seems that quite recently — in astronomical terms — this black hole ate a particularly large meal — that is, sucked towards itself a lot of stars and/or gas clouds. It then lost part of its lunch in a big way, as superheated gas from the disk of stuff around the hole erupted into space.

That doesn’t sound very delicate, but it probably wasn’t.  In fact, it would have been a very bad idea to be hanging around within 3,000 light-years of the black hole at that time, even if you weren’t in the direct line of fire.

This cosmic chunderfest took place about two million years ago. Professor Bland-Hawthorn and his colleagues estimated that date by looking at the faint glow from a ribbon of gas draped around the outside of our Galaxy — the Magellanic Stream. The Stream was lit up by the ancient eruption and is still glowing faintly.  The astronomers can work out how fast the glow is fading, though, and that gives the date of the eruption. (It’s like walking through Pompeii, finding some slowly cooling ashes, and using those to date the volcano’s hissy fit.) 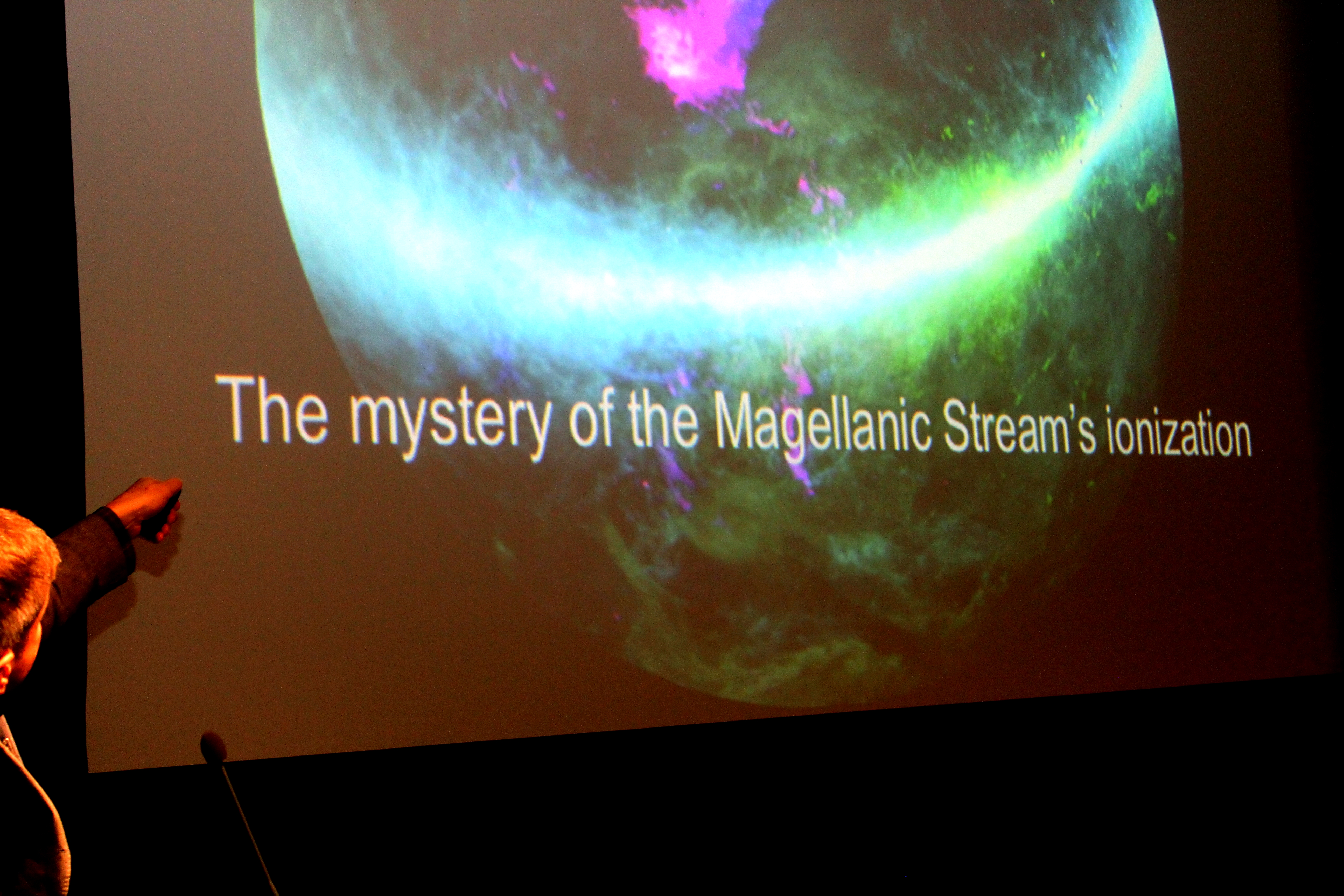 Mystery solved: it was the black hole that did it.

These explosive outbursts from black holes appear to be stochastic — or as non-astronomers would say, random. That makes them like volcanoes or earthquakes. They are triggered by gas clouds and stars being dragged onto the black hole’s accretion disk — a swirling rubbish heap of shredded stars and gas clouds that ventured to close to the black hole, and which haven’t yet disappeared into its maw. That’s not a regular process, so in the long term there’s no knowing when a black hole may get antsy. But the long term is very long, and our Galaxy’s black hole is never likely to give us trouble. 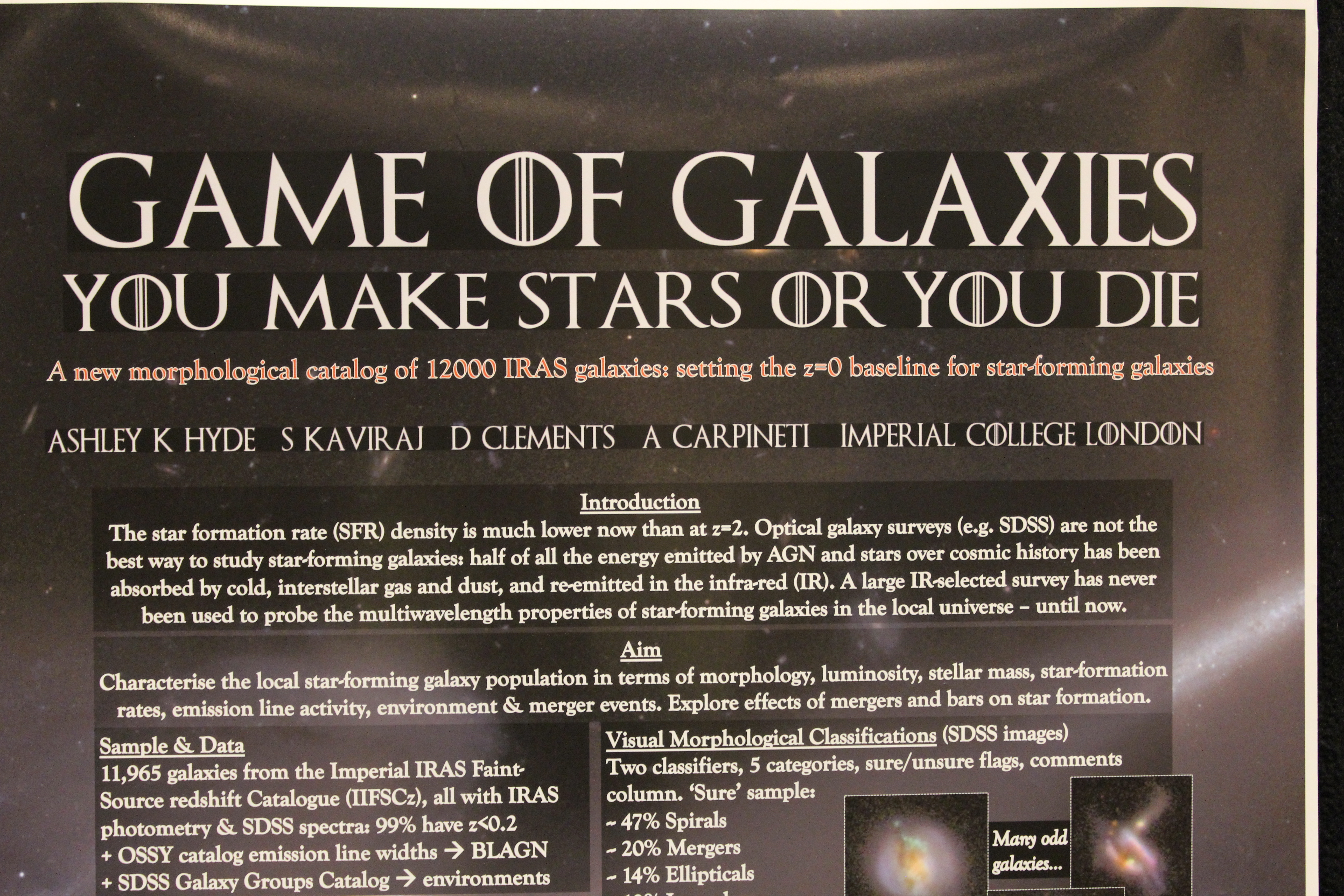 A poster from the Galaxy Zoo conference. It’s rough out there in the Universe.

Previous post:
Most excellent award for ASKAP receivers
Coming up next:
Do you see what I see?