The challenge of sorting fact from fiction on coal seam gas

The challenge of sorting fact from fiction on coal seam gas 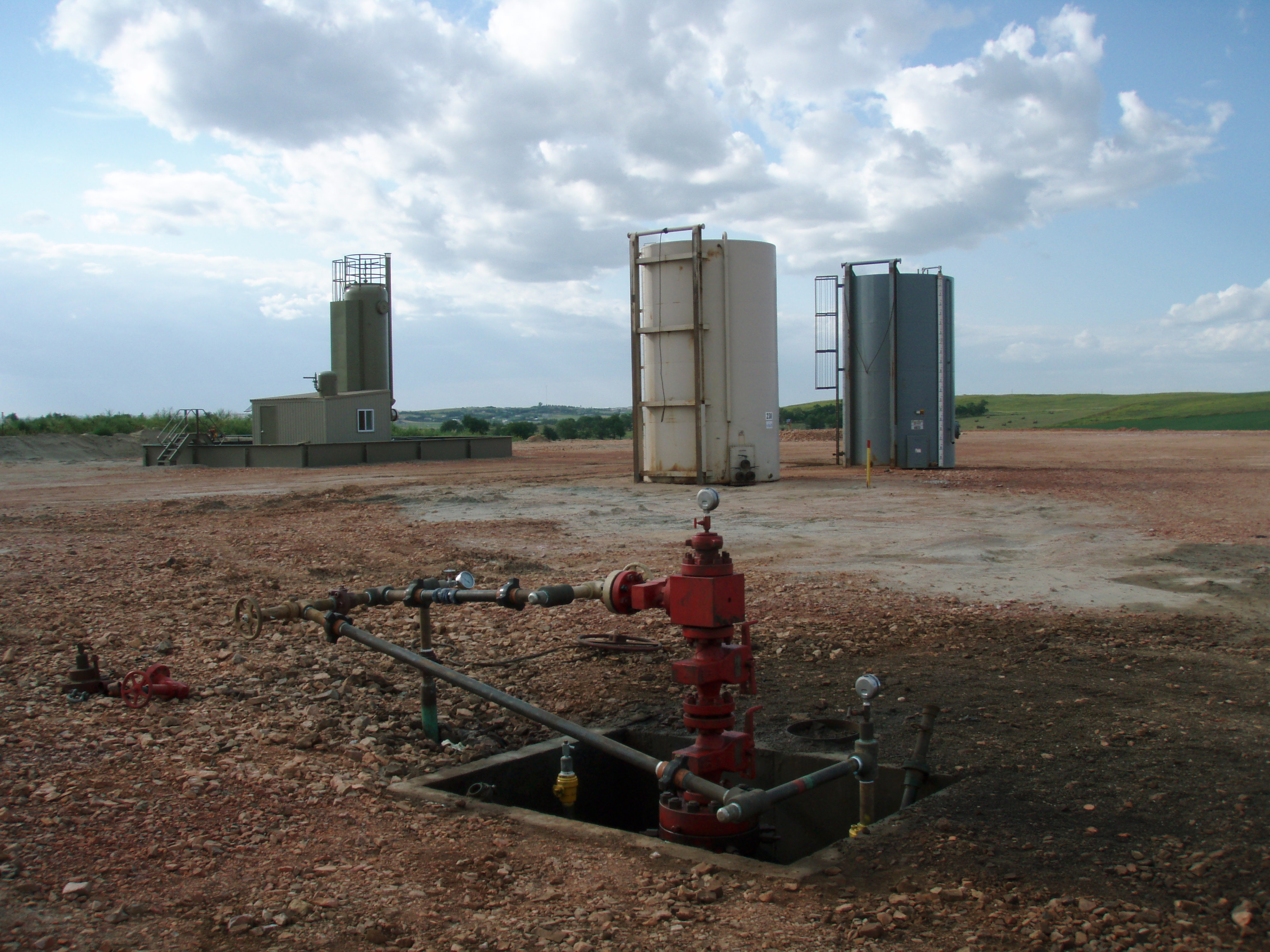 Can you match the following three statements with the answers just below?

a) Yes, everyone knows it is bad news.
b) Well, I used to think that, but now I wonder if I was being manipulated by interest groups playing upon my emotions.
c) I’m not really sure about that. I think there is more misinformation than information around.

I’m guessing if you passed these questions around at your family dinner table, you’d match different statements with different answers. This is largely because we tend to look for answers that suit our views – and often form our views based on what our “tribe” thinks.

But imagine a new technology came along – let’s call it Technology X – that could provide a source of energy for Australia, but which comes with social and environmental impacts. How would you form your opinion on it?

You might consider doing your own research, but be quickly overwhelmed by the amount of information for and against, and not know quite what to believe. At that point you might look for the opinion of somebody you trusted, or make a decision based on your intuition. In this article I encourage you to form your own opinion based on your own and independent assessment of the facts.

Our rational and emotional brains

Our intuition is a useful thing that has served us well for tens of thousands of years, keeping us from wandering out of our warm caves into the dark and dangers of the night – but it is something that has become less suited to the modern high-technology world.

We like to think we are rational beings. But when faced with uncertainty, we still have a tendency to make decisions based on emotions, before looking for information to support our decision; even sticking with that decision when data proves it is wrong.

What if we were able to put that aside and make decisions on contentious issues, such as coal seam gas, based on our own individual assessment of the data?

As with any issue, there are interest groups on all sides that would have you believe that they are the only people providing a true interpretation of the data.

Yet despite differences on interpretations, there are some common things we should be able to agree on about unconventional forms of gas, including coal seam gas and the process of hydraulic fracturing (often nicknamed fracking or fraccing). Some of these coal seam gas facts include that:

Putting bad science to the test

A healthy approach to any contentious issue is to treat all information as possibly coming from a self-interested point of view, until you can confirm it or not.

There are some great resources for testing the claims of dubious alternative medicines, such as Quack Watch and of the claims of major pharmaceutical companies such as Bad Science. But where do you go to test the claims being made about unconventional gas?

I’d start by saying look at the calibre of the data, rather than the source. What studies support the statements being made? Who conducted them? Where were they published? Has any independent source agreed with the claims, or disputed them? When figures are given, do they give all the information needed?

As well as giving this scrutiny to statements you’re a bit uncertain of, it’s also useful to apply it to those that appeal to you.

Deciding whether coal seam gas is good or bad is wholly dependent on the individual’s definition of the words “good” or “bad”.

It is in the interests of the industry to make you believe that coal seam gas is good for Australia, while the opposite is true for other groups. The role of scientists, and organisations such as the CSIRO, is to act as an honest broker and try to bring some clarity to the debate.

We know that coal seam gas can be used as a source of energy and that Australia has vast reserves. But we also know that its development can have environmental and socio-economic impacts on our rural communities.

CSIRO’s aim is to inform the community, government and industry about the risks and opportunities that stem from developing Australia’s unconventional gas resources.

So what would you like to know? Please leave your questions and comments below, and let’s start the discussion.

Alex Wonhas will be available between 3-4pm AEST today (Tuesday 22nd July) to answer your questions about coal seam gas, fracking, or other issues related to unconventional gas.

Alex Wonhas oversees a team that receives funding from the Gas Industry Social and Environmental Research Alliance (GISERA), which is a collaborative vehicle co-funded by CSIRO, Australia Pacific LNG Pty Ltd and QGC to undertake research that addresses the social and environmental impacts of Australia’s natural gas industry. The partners in GISERA have invested more than A$14 million over five years to research the environmental, social and economic impacts of the natural gas industry. GISERA projects are overseen by an independent and publicly transparent Research Advisory Committee and made publicly available after undergoing CSIRO’s peer-review process.

Previous post:
Climate models – why they’re not just hot air
Coming up next:
Five uses for WiFi even we didn’t see coming