In 1973 when Motorola engineer Martin Cooper created the first mobile phone prototype it weighed around 1.1 kilos (iPhone 6 weighs 129 grams) and had enough power for 20 minutes of talk time before requiring a ten-hour recharge. But back in the day that wasn’t an issue because most people weren’t strong enough to keep the brick-like handset hoisted to their ear for much longer.

Today, the problem we face is not developing forearms of steel to handle our phones, but how to keep them powered up with so many apps ticking away in the background. It turns out it is easier than you think. Forgotten your charger? Never fear. Chuck on a t-shirt, fire up the camp stove or grab your suitcase.

Roast some marshmallows
Ahhh, there’s nothing quite like the great outdoors. The hours of serenity provide the perfect time for quiet reflection as you feel yourself become at one with nature. But wouldn’t it be better if you’re phone wasn’t dead and you could share your favourite s’more recipes on Facebook? Now you can, thanks to a camping stove that converts heat from the flames into electricity.

Turn up the volume
A few years ago music lovers at the Glastonbury festival in the UK got to try out a new t-shirt that powered up their mobile phones while they pulled their moves. Made of a special material called piezoelectric film, the t-shirt turns vibrations from the music into an electrical charge.

Tee off like Tiger
Finally, golfers can be rewarded for playing poorly. Fitted to the handgrip of the club, the smart device harnesses the kinetic energy generated by the golfer repeatedly swinging the club. Depending on how good your game is, you could generate up to two hours of charge.

Run like Forrest
Keeping on the kinetic energy theme, so-called green gyms are using the energy burnt off by gym users to generate electricity. One gym in Berlin has installed special plug-ins to the machines that allow people to charge their phones with the energy they produce while working out.

Pack your suitcase
Designer Jung Inyoung has come up with the concept of a rolling suitcase that provides power to devices using kinetic energy. There are two gears on the bag’s wheels that collect energy as you stroll around the airport. You can plug your phone into the suitcase to charge it.

We have been working on new battery technologies for a number of years, including flexible batteries which can be integrated into fabrics and clothing. Read more about our wearable electronics work.

Previous post:
Welcome to Port Celebrations for RV Investigator!
Coming up next:
We need your help! The Total Wellbeing Diet online trial

END_OF_DOCUMENT_TOKEN_TO_BE_REPLACED 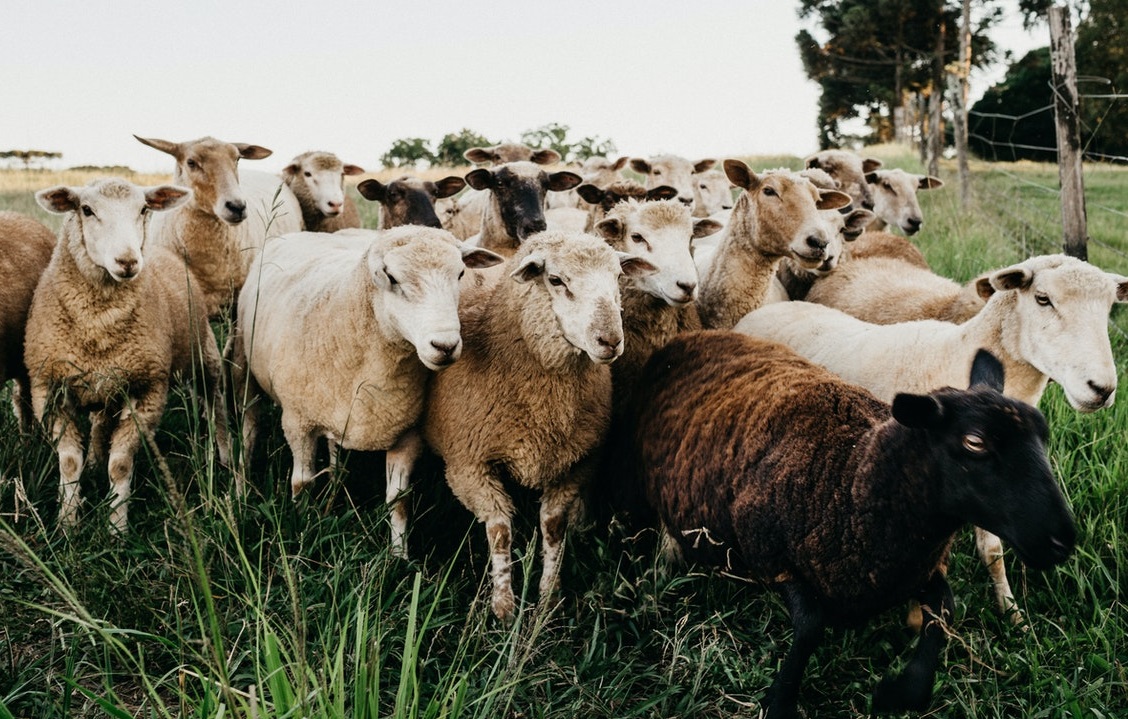