The fourth industrial revolution is coming. Instead of fearing it, Australia needs to embrace digital innovation and prepare for the future ahead. 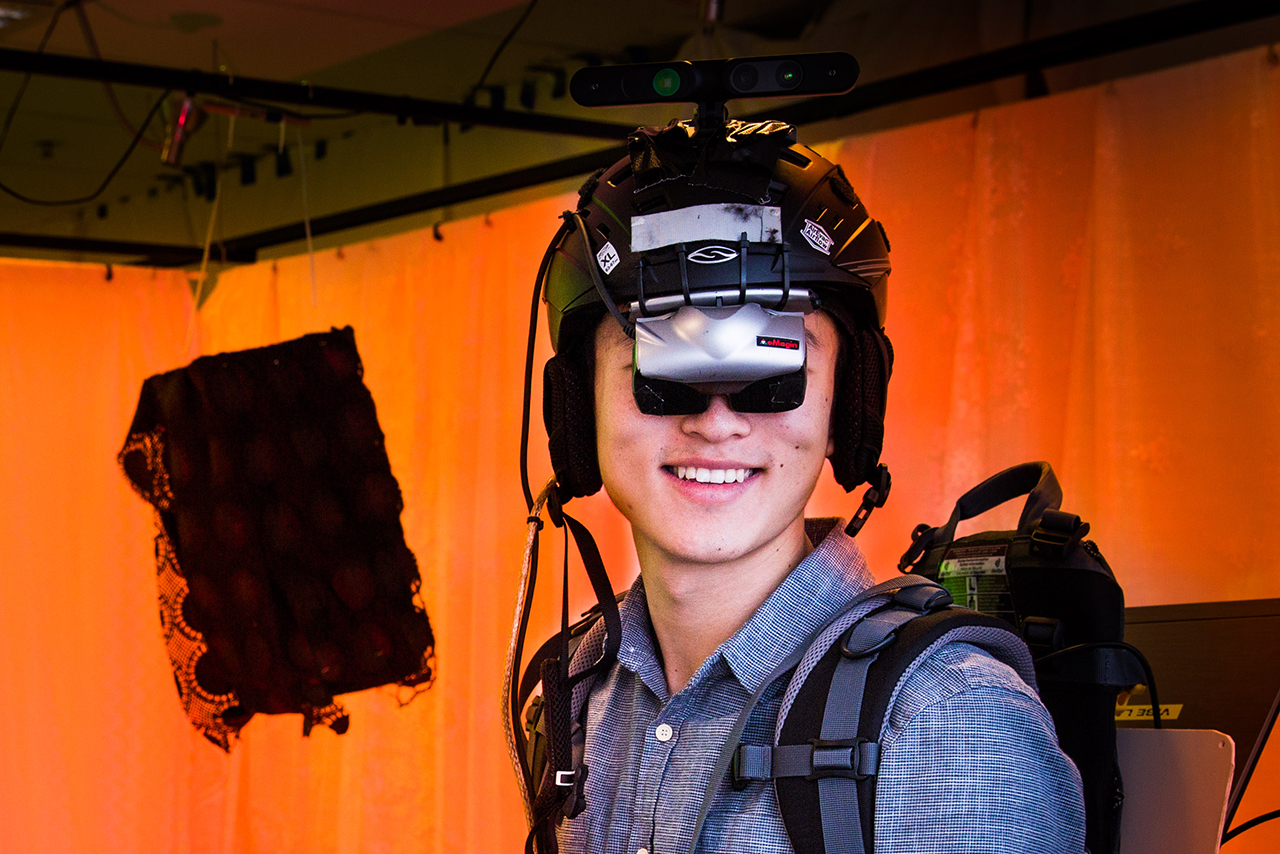 Are you worried that your job will be taken by a robot? Are you worried that companies have access to your data and use it to sell you stuff? Are you worried that we’re all spending too much time on our phones or tracking our every move on our smart watches? Well, fair enough. It’s a lot to think about. Truth is there are some kind of scary things out there and yeah, technology can be used in negative ways that should concern us. But the reality is: the technological revolution is coming whether we like it or not. So instead of being scared and letting that stifle our need to move forward, we need to be prepared to have safeguards in place to make it right, and avoid any potential dystopian possibilities.

The Fourth Industrial Revolution is the intersection of digital science and technology with the physical world. This next wave of digital innovation will be driven by technologies that collect, manage, analyse and use large amounts of data. These big data technologies are set to transform a wide range of industries from mining to agriculture and health – much like personal computers and the internet have transformed the retail, information, and media sectors over the past two decades.

The first two waves of digital innovation were built on technical breakthroughs, but also on innovation in business models and production processes. For example, technical inventions such as new semiconductor chips and WiFi protocols led to the development of new devices such as mobile phones and tablets, and created widespread internet connectivity. The next wave of digital innovation, the Fourth Industrial Revolution, will be enabled by technologies which combine technology with physical sciences and biology.

Australia can lead the way

The Fourth Industrial Revolution will be just as dynamic as previous waves of digital innovation. Companies that embrace innovation are most likely to succeed, replacing entire industries that don’t get on board with the technological advancement. The evidence shows that companies are already reaping the benefits of digital innovation. Leading firms, especially in ICT-dependent industries, are increasing their productivity at a much higher rate than the rest of the economy. Australian businesses must embrace the kinds of digital innovation that will allow them to keep up with global leaders – or risk falling far behind.

We’ve just released a report on digital innovation and the good news is that there is still time for Australia to lead the way. The best way for us to do this is to leverage our existing strengths in agriculture and healthcare, for example, to get ahead of the curve. Australian businesses in these sectors could lead the way by developing new digital products and services, such as remote monitoring of crops or improved diagnostic methods for genetic diseases.

In fact, the Digital Innovation: Australia’s $315b Opportunity report spells out eight areas where Australia has a high potential to embrace digital opportunities because we already kick butt in those sectors. 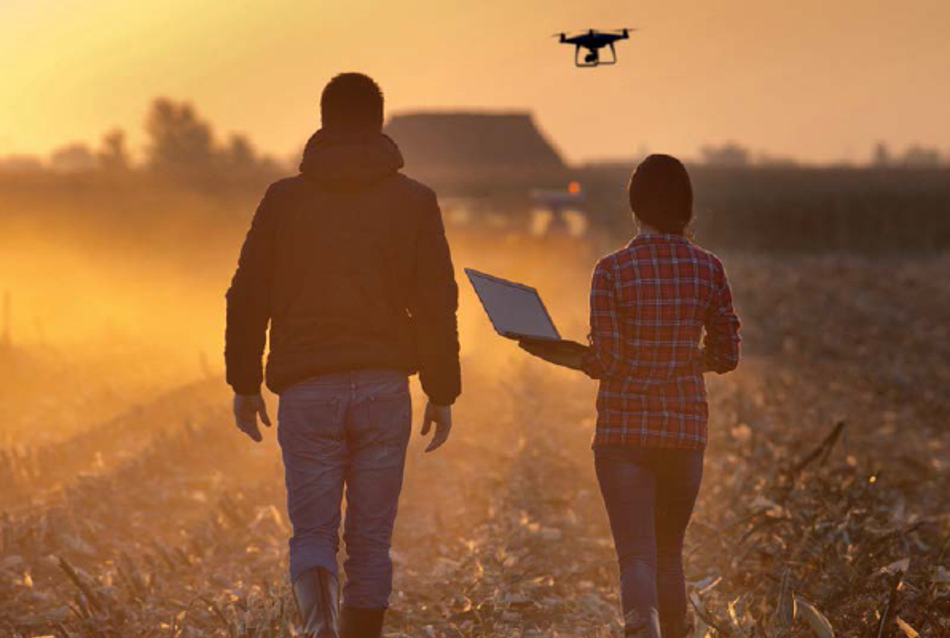 Sure, the risks are still ever present and we certainly shouldn’t ignore them. Our role as Australia’s national science agency is to help reduce those risks for the end user while also helping businesses harness the innovation they need to thrive. We can have our cake and eat it too.

Instead of a robot taking your job, we want to make sure there is a plan in place for people to move into different, more exciting jobs. Instead of keeping your data out of the hands of advertisers entirely, we’re working on ways to keep your identity secure without compromising your ability to have Netflix suggest what shows you might like to watch. And could the information from your devices actually help protect you from illness without compromising your data security? We certainly think so. One example of where we’ve put this into practice is a piece of software called N1 Analytics, which enables the analysis of sensitive data without making the raw datasets available to researchers. It allows researchers or businesses to collaboratively analyse datasets without revealing information that could breach your privacy.

How can Australia take on the innovation revolution?

Read all about it in Digital Innovation report.

Previous post:
New super-powered satellite blasts off
Coming up next:
Picture this: snap the sea for science