What happens when you pair up teams of scientists with business mentors and set them developing for three months? ON Accelerate. 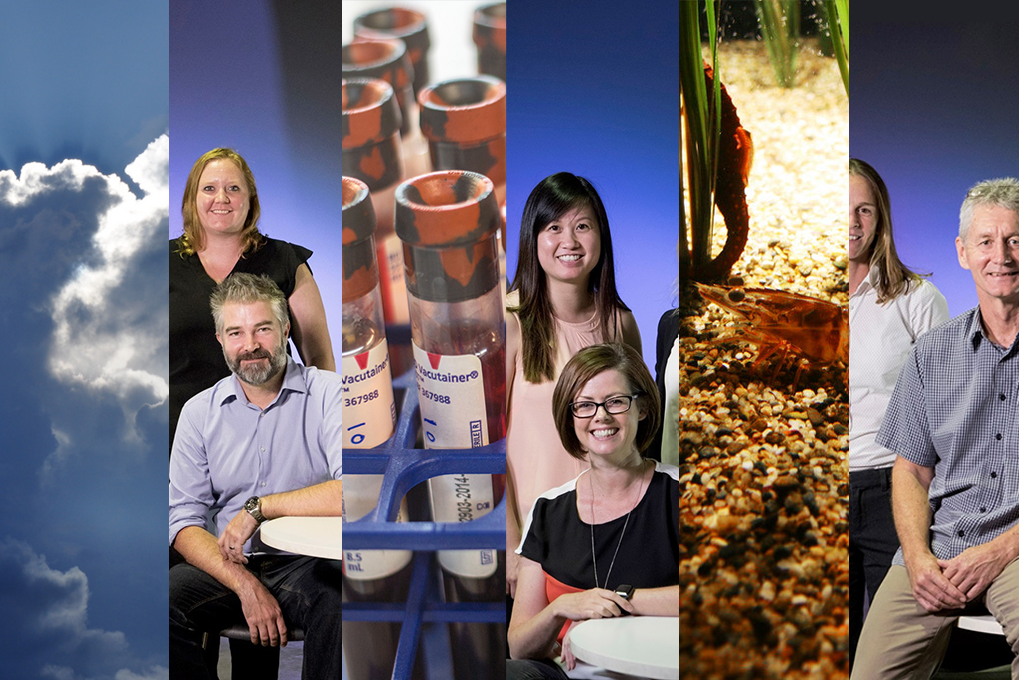 ON Demo Night is the culmination of three months intensive research and development between ten research teams and mentors. Meet three of the teams, here.

Every scientist knows the question. Whether it’s at a dinner party or over the phone with a journalist, it follows the same course like a ‘knock-knock’ joke: What do you do? “I’m a researcher.” What do you research? [Insert current research topic, e.g.] “I’m looking at the morphological differences between two species of sheep blowfly.” —and here comes the inevitable follow-up question: And what do you do with that? I mean, what then? Can it be…turned into technology or a cure or something?

It’s a natural question, ‘What next?’, and though many research topics have gone on to lead wonderfully unpredictable lives: bouncing waves from black holes leading to WiFi, sheep blowfly morphology leading to Aerogard, many Australian researchers and research findings get stuck at this stage, unable to crack the market. So…what next?

ON Accelerate is our answer to ‘What next?’—it’s our national accelerator program that takes research projects with demonstrated application, in all their glowing potential, and pairs them with a mentoring team to grow that potential to where it might take flight on the market and ‘change the game forever’.

You might imagine ON Accelerate as a training montage. Researchers form teams centred on their nascent project and engage in three months of fulltime mentoring from our experts, developing a lifetime of skills and business know-how, working their way up to a final challenge—a showcase event, Demo Night, where hundreds of investors and potential partners gather to witness the teams present their projects in their final forms: lab-born and market-ready.

It’s here, where the world gets the first glimpse of a brand-new, accelerated idea. And, in a ‘Here’s one we prepared earlier’ scenario, this is exactly the process that began three months ago, the current round of ON Accelerate. The teams are presenting their projects for a first glimpse tonight, Demo Night. Let’s meet the teams, shall we? 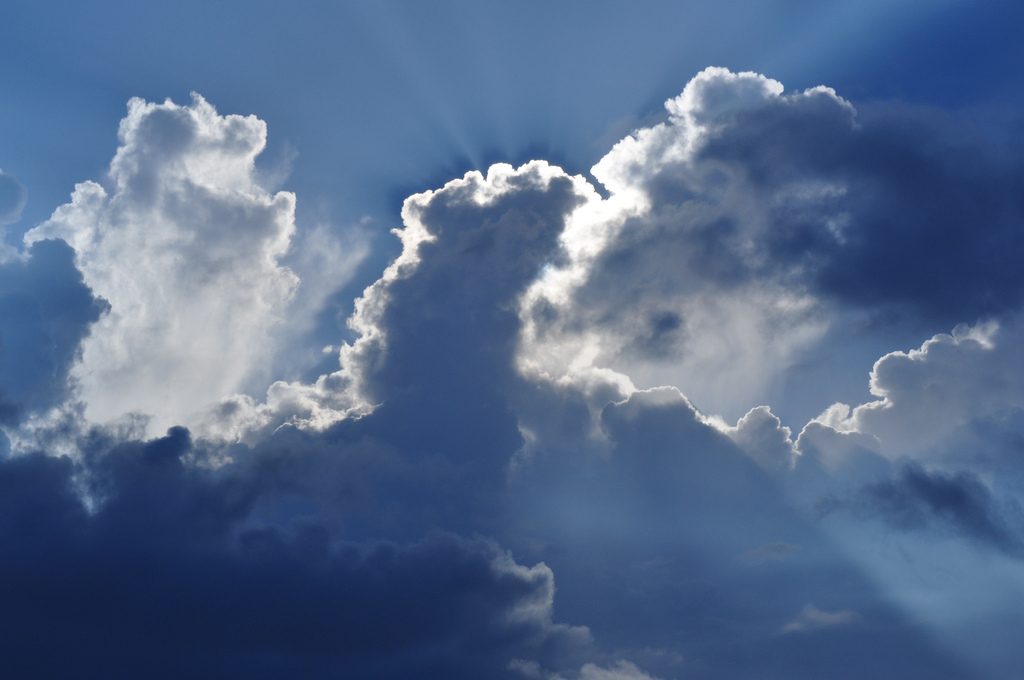 Solar fields aren’t able to reach their full electricity-generating potential under cloud cover, which blocks sun to figuratively and literally rain on their parade (assuming the panels were parading, of course). In remote areas, this problem has traditionally been dealt with by diesel generators, which are set to idle all day in anticipation of cloud cover—cloudy with a chance of fossil fuels.

Cloud180Cam is a forecasting system that complements such systems, detecting approaching cloud cover thirty minutes ahead with 99 per cent accuracy, starting up and turning off the diesel generators as necessary, saving the user 20–50 per cent and a global diesel saving $7.25 billion by 2025. 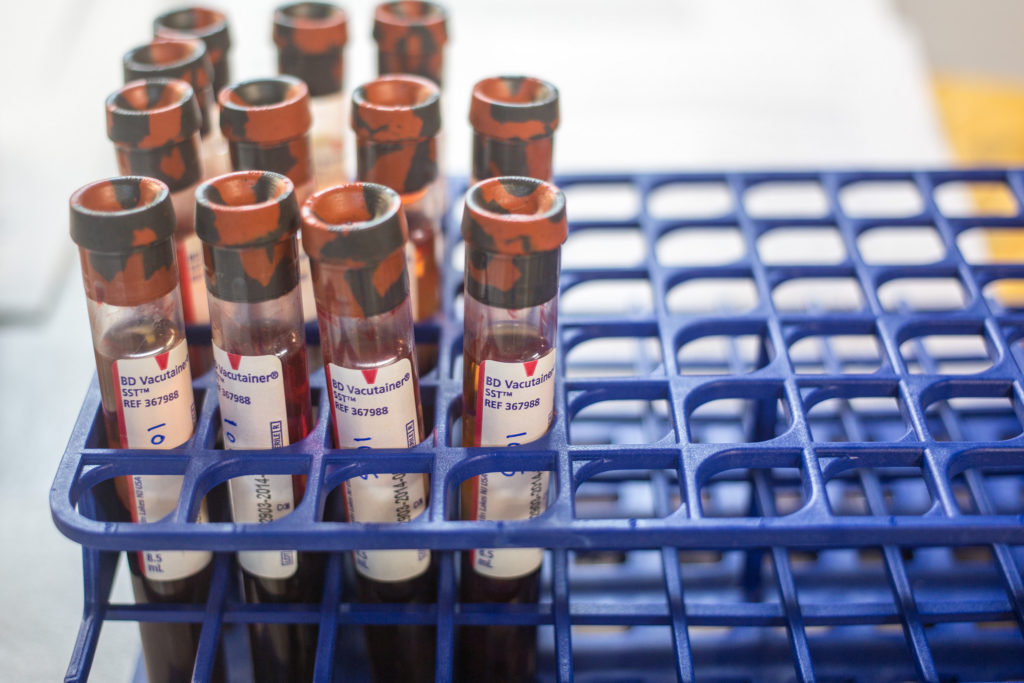 The GutHealthCo. team has developed a quick and simple test to identify intestinal permeability (leaky gut) in patients as an alternative to the current six hour test currently available. Their timed blood test takes just 90 minutes and is paired with a follow-up dietary plan to complement any gut disorder diagnoses. 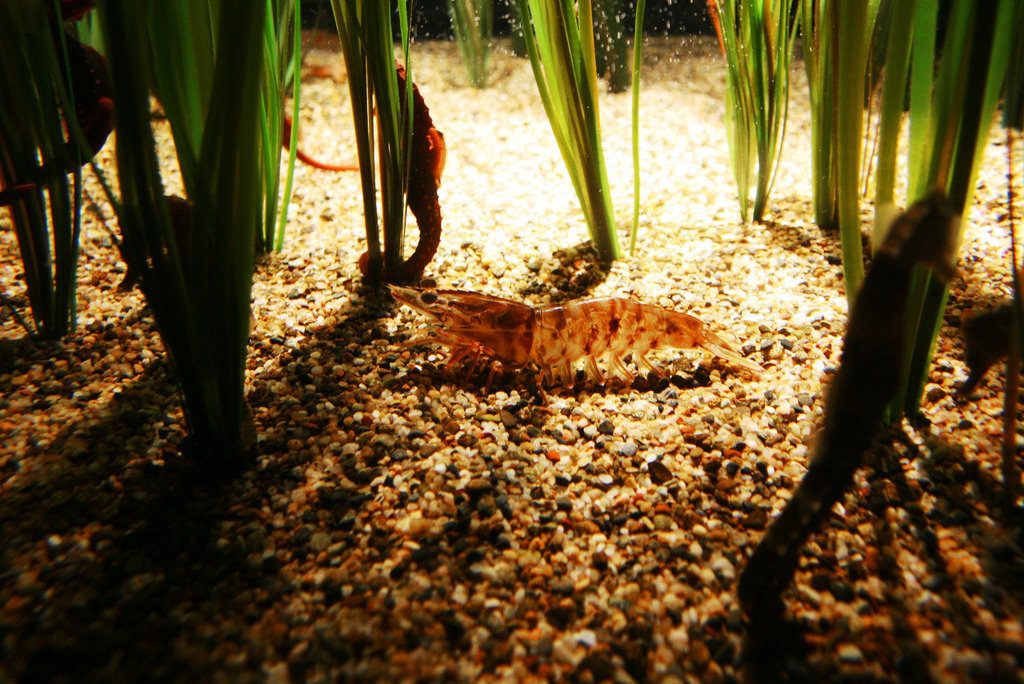 With over a dozen pathogens threatening the prawn industry and current technology limited to single-pathogen detection, it was high time for a new technology to not only detect multiple pathogens, but also do it quickly, easily, and cheaply. And that’s exactly what Genics has developed. Their technology performs a single assessment to diagnose thirteen commercially relevant pathogens, allowing farmers to make informed and rapid decisions about their stocks.

Check out the other seven teams right here

Previous post:
The things we do for the love of science
Coming up next:
How green is your bread?

END_OF_DOCUMENT_TOKEN_TO_BE_REPLACED 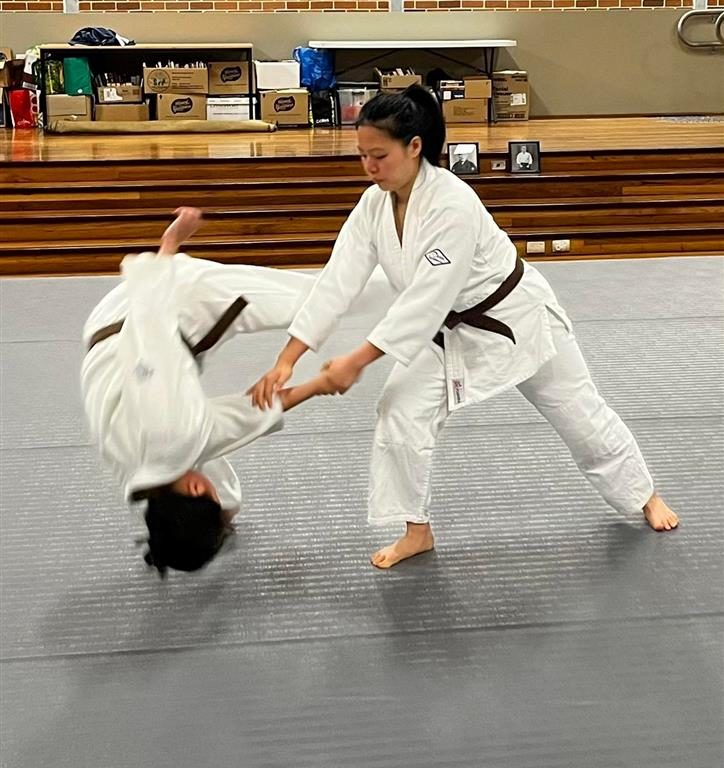