Tap dancing and leaping in the season of love: spider dancers in a garden near you

Tap dancing and leaping in the season of love: spider dancers in a garden near you 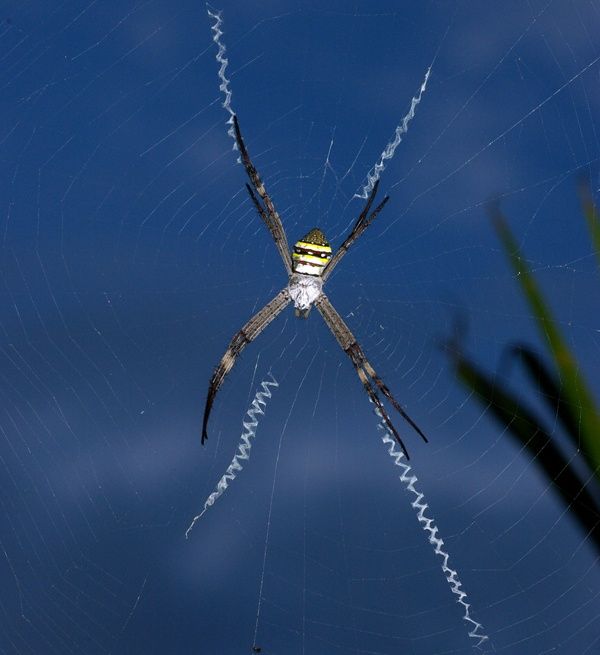 Ahh spiders. For a relatively small creature, they have the power to turn even the bravest among us into a quivering mess – and we include ourselves in that club. At our Sydney office, for example, we have seen dozens of St Andrew’s Cross spiders loitering around our newsblog garden.

Spider numbers change according to the conditions. A hot dry summer is not good for spiders. But also, too much rain can lead to increased fungal infections and more predators out to eat spiders for breakfast.

So what’s happening with all these spiders?

“This is the time of year when most young spiders begin their active independent life; males especially moving around looking for mates,” Barry explains.

With all these single spiders out seeking companionship, we’ve been hearing more and more stories from people getting into sticky situations with these amorous arachnids.

One tale from a colleague of ours was enough to send shivers down anybody’s spine. While out jogging, she ran face first into a big web, almost swallowing the web’s resident. Luckily the spider was quick to get away; in fact it leapt off the web, scuttling for its life.

That got us thinking: is it common for spiders to leap off their webs to avoid bumbling creatures like humans?

Barry says that what our colleague observed was normal behaviour.

“Spiders are subject to very heavy predation by birds and wasps (depending on their size). So as soon as they see or feel (through vibrations) something coming they commonly leap to safety,” he said.

“When they land in the litter they curl up, stay still and try to look like a piece of debris. Orb spiders will also often run off the side of their web into the foliage if given the chance. This means they can quickly get back to the web to repair it and capture any lunchtime snacks.”

This behaviour is intriguing enough, but there’s plenty more to be interested in when it comes to spiders.  Barry (who is a kangaroo and rabbit expert that took up jumping spiders as a hobby in retirement) also shared these wonderful eight-legged facts:

Have you ever wondered how the world appears to a spider? Spiders are hairy because they mostly ‘see’ the world through minute vibrations in the air and the hairs are part of a very sensitive detection system. They also use vibrations through the ground. 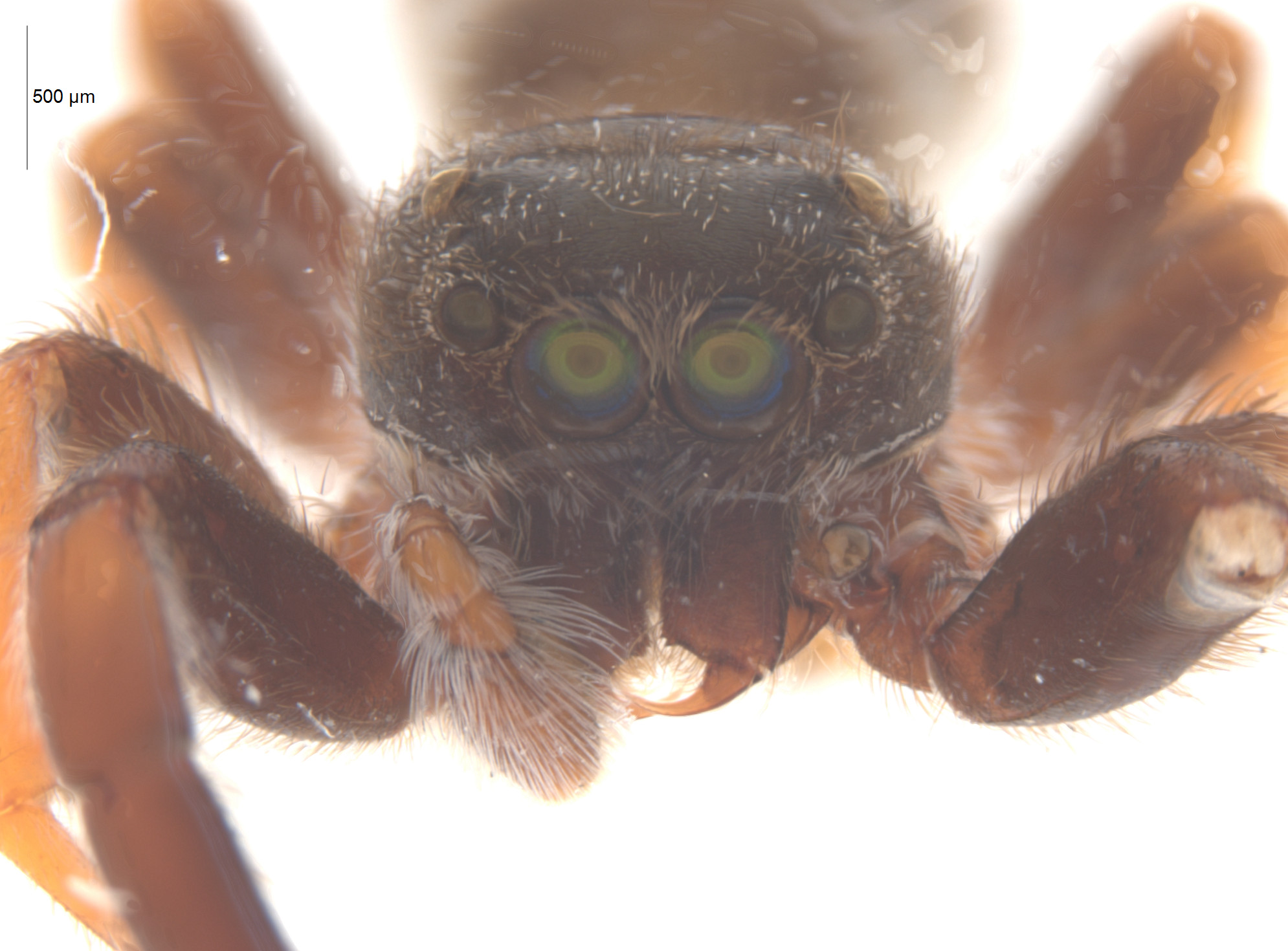 Why do some spiders have big eyes? Because they hunt by sight and their eyes operate as telephoto lenses capable of zooming four times life size. While there are only two big-eyed, hunting families of spiders — the jumping and the wolf spiders — these spiders make up more than half the individuals around our houses and yards.

We are big fans of the insect world, so it should come as no surprise that we look after the world’s largest collection of Australian insects and related groups such as mites, spiders, nematodes and centipedes at the Australian National Insect Collection (ANIC).

Housing over 12 million specimens (and a team of experts like Barry), the Collection is used by Australian and international researchers, industry, government and university students as a critical and authoritative resource for evolutionary biology, ecology, natural resource management, biosecurity and biogeography. We are constantly adding to the collection, which is growing by more than 100,000 specimens each year.

You can find out more about ANIC here.

Before we go, one last fact.

Some spiders ‘call’ for mates by tapping their feet, waving their legs and vibrating their abdomens to a species-specific pattern. Check out the dancing peacock spiders, only found in Australia, they should prove that not all spiders are frightening.

Previous post:
Discovering the enigma moth: a golden-winged relic from a long-past age
Coming up next:
Looking back at the FRV Project and forward to Investigator’s maiden voyage!