Bacteria and toxic metals can make tank water unsafe, so here's how to protect your health if you drink it. 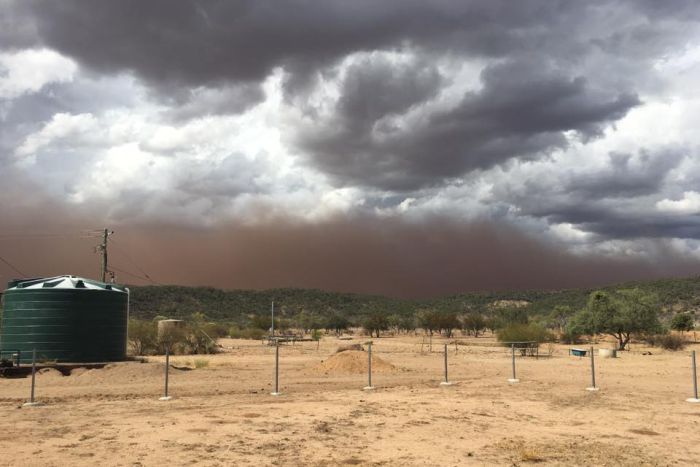 Many Australians rely on rainwater for drinking, so it’s important to know how to keep that water safe.
(Supplied: Sara Haydon)

Beautiful, pure rainwater is nature’s gift of hydration from the heavens, right?

Well, not quite. Experts say untreated rainwater is considered not safe for human consumption.

Between the bacteria that can thrive in water tanks and the toxic metal traces that can be found in roof runoff, the official advice is that rainwater should be your last choice if you have access to other sources of treated water.

“There is this public view that rainwater is clean and yummy and tasty but it really depends on how you collect it,” said Michael Oelgemoeller, a water treatment researcher from James Cook University.

“I would not drink it for sure. It’s recommended for dishwashers, for toilets, for gardening but drinking is a different story.”

Flinders University environmental health researcher Kirstin Ross, who recently conducted a review of tank water around Adelaide, said that although there was no evidence of increased gastrointestinal illness as a result of using rainwater tanks for drinking water, the microbes are present in the water.

“The bottom line recommendation would be to not drink rainwater if there’s another option available,” Dr Ross said

But with many Australians without access to town water and reliant on rainwater, what precautions should we take to make sure our tank water is safe to drink?

What’s in the tank?

The main contaminants that make rainwater unsafe are microorganisms, such as bacteria that can cause gastrointestinal illnesses, and traces of toxic metals that can come from air pollution or, less commonly, from roofing materials.

“When we inspect the rainwater, you do find all sorts of nasties in it,” said Magnus Moglia, a CSIRO researcher who conducted a recent study of rainwater tank safety in Melbourne.

“Faeces from possums and birds and snakes sometimes. It’s not so strange because your roof is your catchment and you’ll find creatures like that on there.”

The main bacteria that can be found in many rainwater tanks is Escherichia coli (E. coli), which is transmitted via faeces and can cause gastrointestinal illness including vomiting and diarrhoea.

Droppings from birds, possums and other animals on the roof of your house can get washed into your rainwater tank, where the bacteria grow and thrive.

While there are not a lot of recorded cases of people getting sick from tank water, that’s mostly because many cases go unreported, according to Associate Professor Oelgemoeller.

“There’s not much data about people getting sick from drinking rainwater. Most people have a couple of bad days and then they bounce back,” he said.

“But we shouldn’t forget that dehydration from diarrhoea is the number one killer in the undeveloped world.” 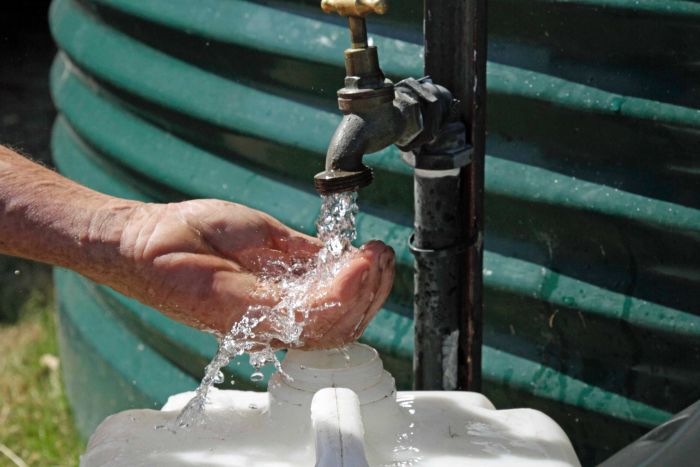 Filter, boil or both?

Under lab conditions filtration systems are able to remove E. coli, Dr Ross said, but filters in homes often became a breeding ground for the bacteria.

“Filtering might be enough if they use a well-maintained filter. But the small dataset that we have, seemed to indicate that microbes are getting through as they seem to be growing on the filter itself.”

Filtering can also remove some — but not all — of the dangerous metals that have been found in many Australian water tanks.

“Of these, lead and chromium are the most concerning and were higher than drinking water guidelines in many tanks.”

These findings concurred with similar published studies from around Australia, she said.

Arsenic and nickel have also been found in other Australian studies.

“Filtration will remove some of these metals, but not all – we did a study on water that we artificially contaminated with bushfire ash, to see what recommendations should be made post-bushfire to landholders, and found that filters were good at removing zinc and copper but not chromium and arsenic,” Dr Ross said.

So filter your water to remove metals, but if your roof has received a lot of ash from nearby fires, it might be worth getting your water tested to make sure poisonous metals aren’t getting through.

And if you’re trusting your filter to save you from E. coli, make sure it’s in pristine condition.

Boiling your water is a more reliable way of protecting yourself against microorganisms, said Associate Professor Oelgemoeller, who advised anyone planning to drink their rainwater to both boil and filter it every time.

If mosquitoes can access the water in the tank it can become a breeding ground for the disease-spreading insects, said Dr Moglia, who was part of a research project that inspected 450 tanks across Melbourne.

“We found mosquitoes in quite a few of them. It’s equally as big of a problem in terms of health [as contaminated drinking water],” he said.

To protect against mozzies breeding in your tank, ensure the inlet is covered in mesh and the outlet has a mesh cover or sealed pipe.

And check your mesh is in good nick every three months; a recent CSIRO study found more than 10 per cent of water tanks inspected had mesh that was in poor enough repair to let pests and vermin into the tank.

That’s not to say there’s no point having a rainwater tank if you have town water.

And there’s a bigger environmental benefit of more homes having rainwater tanks, especially in urban areas, according to Dr Moglia: reducing runoff into waterways. 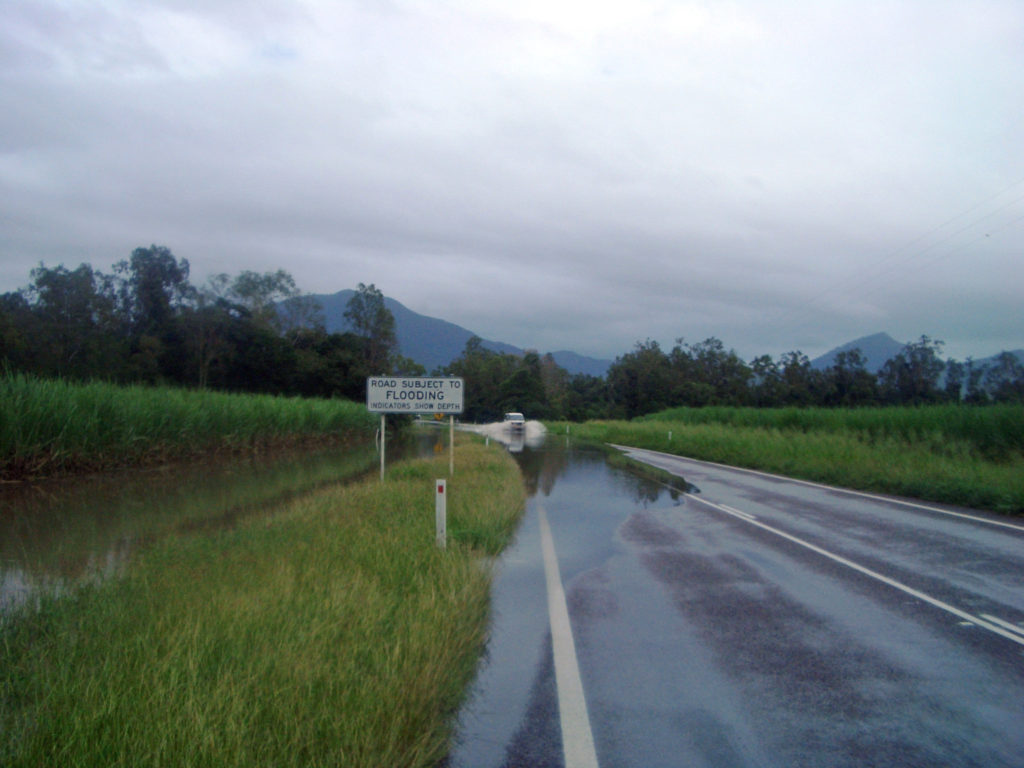 “When the rain falls on a city, there’s so much of the surface that’s covered by roofs and concrete — it really changes the flow of the rainwater so you get flooding,” he said.

“It’s bad for humans and property but importantly you get creeks flooding and the environment really doesn’t like it. You get erosion in waterways.

“To protect the urban waterways you need to make sure you capture as much as you can of that rainfall.” 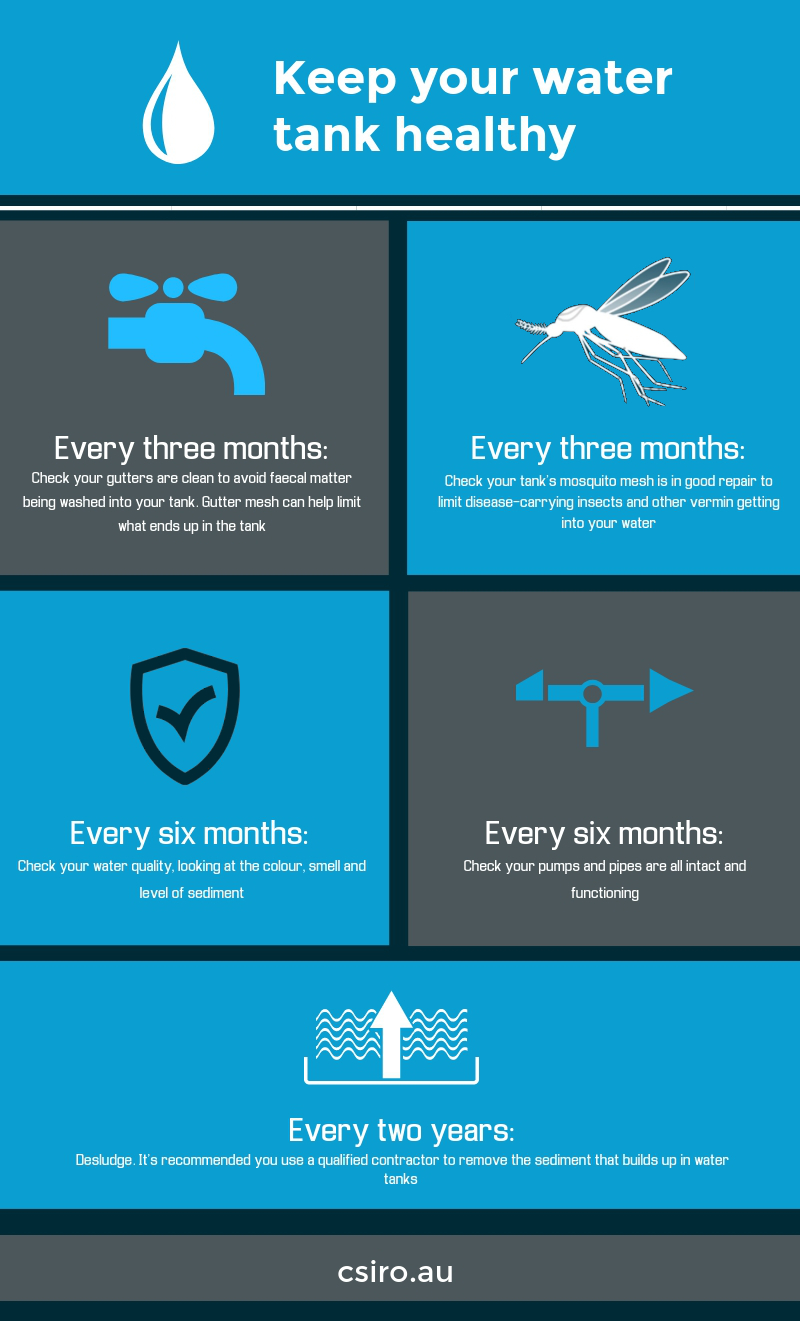 Previous post:
Quiz ahoy! How deeply do you know our oceans?
Coming up next:
Why don’t our cities cope with heavy rain?