Taking photos of the sun to new fahrenheits

Taking photos of the sun to new fahrenheits

Australian scientists have designed a first-of-a-kind optical filter that will allow astronomers to capture some of the most detailed images of the sun that have ever been seen.

Developed by CSIRO, the filters will get up close and personal with our nearest star like never before when they blast off aboard the European Space Agency’s Solar Orbiter satellite in 2017.

Orbiting the sun at distances similar to Mercury, the Solar Orbiter will travel closer to the Sun than any previous spacecraft. The mission will be the first to provide detailed views of the star’s Polar Regions and inner heliosphere – the uncharted innermost region of our Solar System. 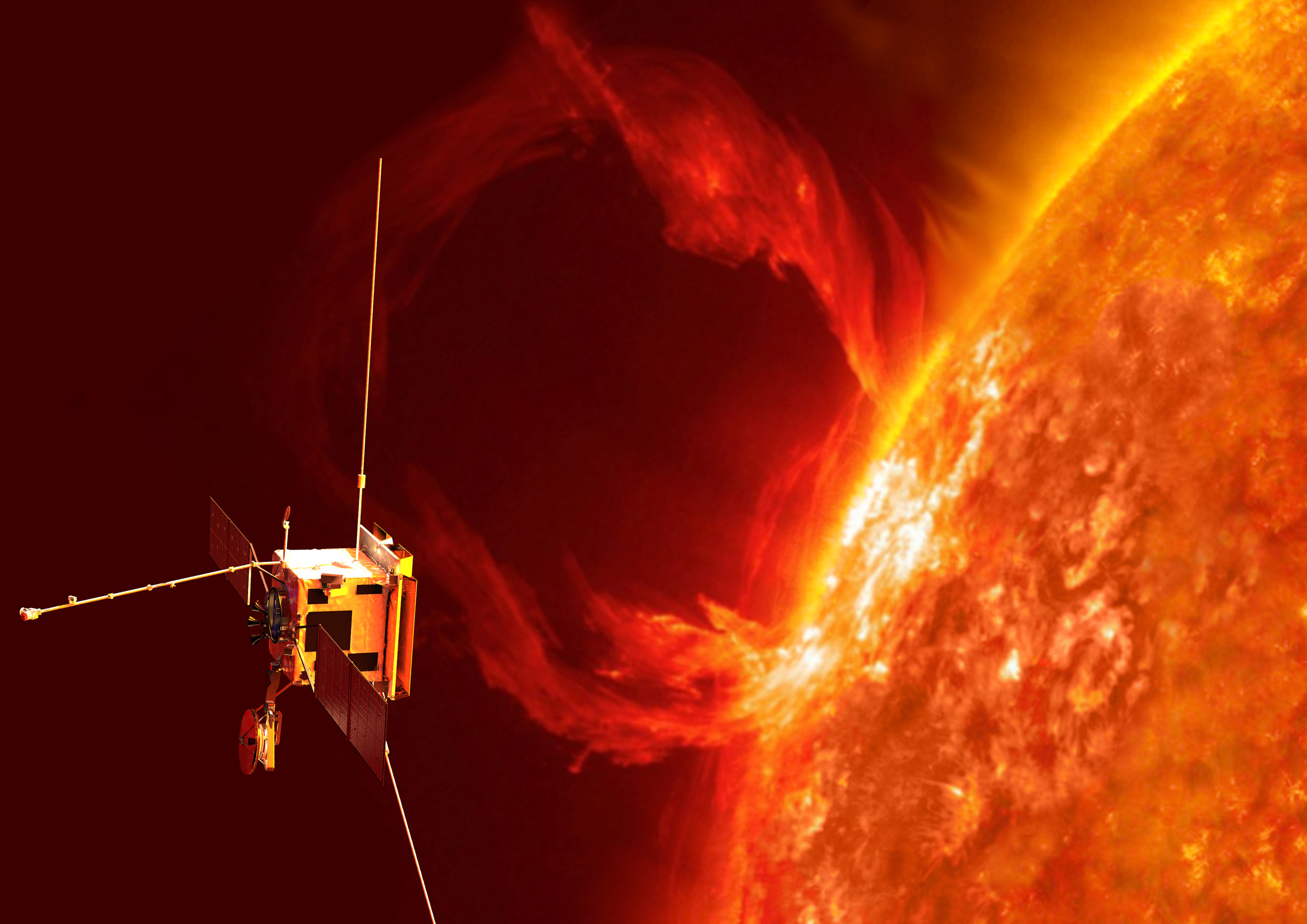 CSIRO optics research leader Dr David Farrant says the optical filters were designed to be extremely accurate, allowing the satellite’s instrumentation to take measurements centred to within 1/30th of a nanometre. That’s just a  tiny fraction of the width of a human hair.

“Having manufactured several of these filters over the past two years, we have just shipped the final one off to the Max Planck Institute where it will be assembled and tested with the rest of the satellite’s sophisticated equipment.

“Our optics lab is the only place in the world where filters of this kind can be made to such precise specifications. Even then we had to develop a series of new techniques, precision lasers and even a new testing chamber, just to make this work.” 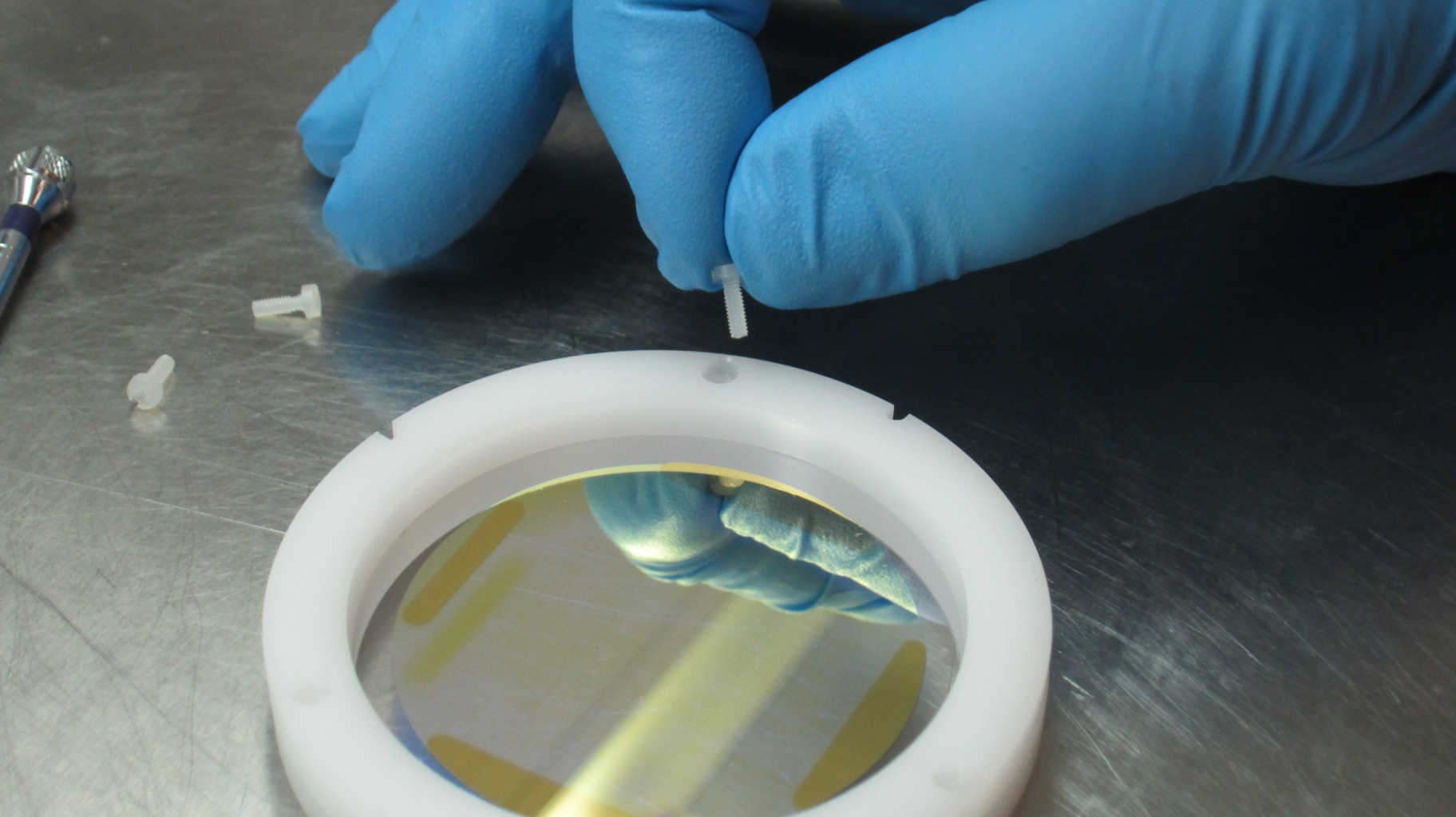 One of the highly precise optical filters

Dr Farrant says that the images the Solar Orbiter collects will offer unprecedented detail of the sun’s magnetic and seismic activity.

“This incredible detail will provide new insights into sunspot activity, which will help in the prediction of solar winds and geomagnetic storms. This will improve the accuracy of climate models here on Earth, providing significant scientific, social and economic benefits.”

“The filters have to be extremely robust to survive the Orbiter’s 10 year mission in space. We had to design them to withstand the forceful vibration of the spacecraft’s launch as well as the ongoing intense heat and high energy radiation from the sun.”

As a precursor to the Solar Orbiter mission, in 2006 the CSIRO team developed a series of devices for the IMaX consortium, for a balloon-borne solar observation mission travelling over the Arctic. This allowed them to understand how this type of instrumentation responds to extreme conditions, helping them adjust their specifications accordingly.

Dr Farrant says he is extremely excited to see the hard work of his team head into outer space.

“We’ve developed high precision optics for some of the world’s most sophisticated observatories, but this will be the first time we actually send our research out into the solar system. It’s a tremendous achievement.”

Previous post:
Science is Holiday Fun
Coming up next:
How coal seam gas is changing the face of rural Queensland