Surf's up… and down. Wave heights to change as atmosphere warms

Surf's up… and down. Wave heights to change as atmosphere warms

Climate scientists studying the impact of changing wave behaviour on the world’s coastlines are reporting a likely decrease in average wave heights across 25 per cent of the global ocean.

In some of the first climate simulations of modelled wave conditions they also found a likely increase in wave height across seven per cent of the global ocean, predominantly in the Southern Ocean. 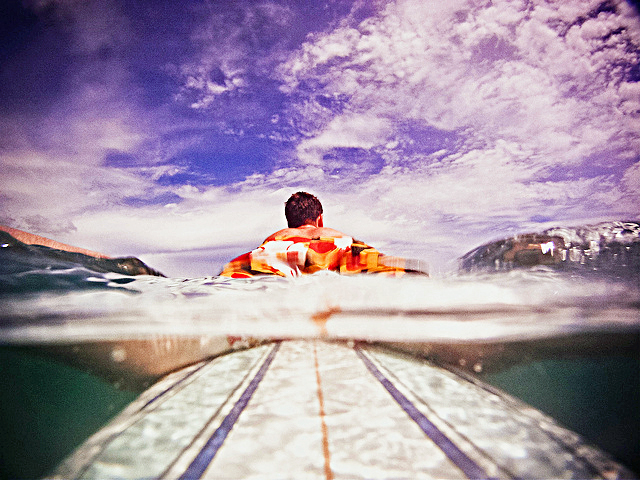 “Waves are dominant drivers of coastal change in these sandy environments, and variability and change in the characteristics of surface ocean waves (sea and swell) can far exceed the influences of sea-level rise in such environments.

Dr Hemer explained that coastal impacts of climate change studies have predominantly focused on the influence of sea-level rise and, until now, not focussed on how changing wave conditions will impact the coastal zone in a changing climate.

He said sea-level rise is likely to have considerable influence along much of the world’s coastlines. However, with such poor understanding of how changes in waves and other coastal processes will also influence shoreline position, it is difficult to attribute a level of future risk to the coast under a warmer climate. 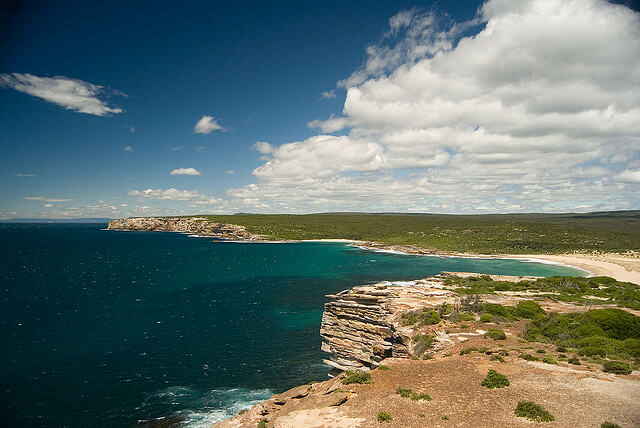 “While we find agreement in projected change in some parts of the world’s oceans, considerable uncertainty remains. We’re continuing to quantify the dominant sources of variation with the latest generation of climate models which will be used in the up-coming Intergovernmental Panel on Climate Change reports,” Dr Hemer said.

He said climate is one of several mostly human-driven factors influencing coastline change. These findings are derived from a study which seeks to understand potential impacts on coasts from climate change driven wind-wave conditions. The study will be published in the print edition of the journal Nature Climate Change on 25 April.