Did you know that magnesium is the lightest of all metals – about one-third lighter than aluminium? 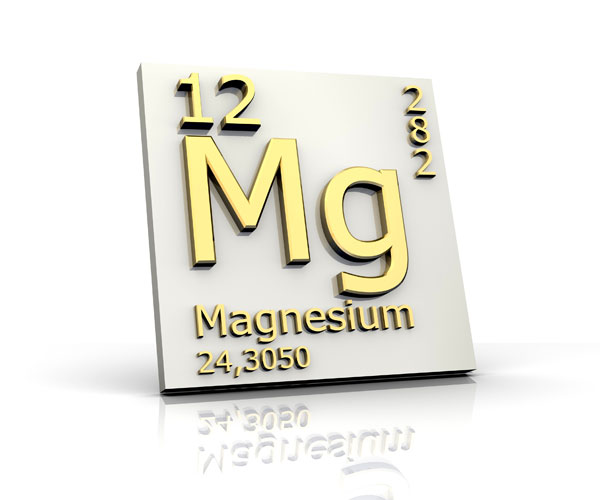 The MagSonic process produces magnesium metal at the speed of sound.

That it is non-toxic, non-magnetic, has high-impact strength, is castable and resistant to denting? All of which makes it a great fit for the global auto industry looking to find new ways to make cars lighter and more fuel-efficient.

Not to mention its use in energy storage and conversion and potential applications in battery development and hydrogen storage – think electric and hybrid vehicles.

Australia has about 4 per cent of the world’s magnesium containing ores, so how come we have no magnesium metal production capability in this country?

Well, historically this has been due to the expensive, labour intensive, inefficient and environmentally ‘difficult’ nature of traditional magnesium metal production processes, it has simply been too uneconomical to produce.

With the increased focus on the environmental and performance benefits of magnesium in mind, as well as rising global demand, CSIRO has come up with a novel approach to making magnesium production economically and environmentally viable.

It’s called the MagSonic process, and it involves heating magnesia with carbon to extreme temperatures in an inert atmosphere, producing magnesium vapour and carbon monoxide.

The vapour and carbon monoxide are then passed through a nozzle at four times the speed of sound, that’s the ‘sonic’ bit.

The nozzle is essentially a rocket engine, cooling the gases in milliseconds. The magnesium rapidly condenses and solidifies, and can then be separated from the carbon monoxide, resulting in magnesium metal.

MagSonic is cost effective, energy efficient and environmentally friendly. It is likely to reduce the energy required for production by at least 50 per cent and significantly reduce its environmental impact.

MagSonic technology has been successfully demonstrated at the laboratory scale. The next step is to develop a pilot plant facility to produce magnesium metal at scale to position for commercial uptake.

The commercial application of MagSonic could create a new industry in Australia, enable development of Australian magnesium use and transform the global industry with significantly cleaner production.

Previous post:
Blame it on the (lack of) rain
Coming up next:
The amazing drop keels are fitted to RV Investigator