Begone unsightly tram powerlines, we're helping do away with you. All thanks to a powerful new high powered battery. 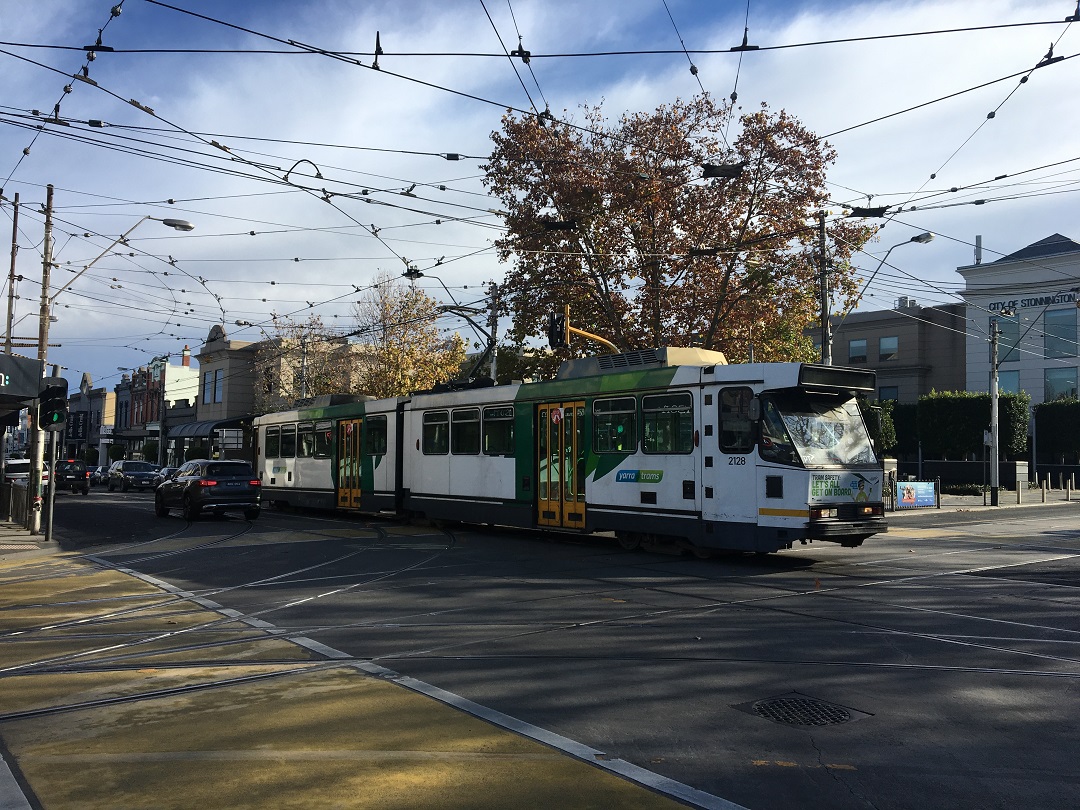 Flies to the urban spiderweb—we’re doing away with overhead tram lines.

Trams are as Melbourne as the MCG and an obsession with coffee. But while Melbourne has the world’s largest tram network (250 km), other Australian cities like Sydney and Newcastle are rekindling their love affair with light rail.

Until recently it’s come at a cost, the thick “spiderweb” of overhead cables needed to keep electrified light rail on the move. They’re ugly, costly to maintain and require their own complex network of infrastructure and sub-stations.

Now though, there’s a new kid on the block that could do away with overhead power lines and move everything safely onboard the tram. Supercapacitors are milk carton size devices that can store large amounts of energy, release it in fast bursts, and then recharge rapidly. It means a tram could arrive at a stop, be charged up with megawatts of power in a minute, then continue on its way. All without the need for overhead power lines.

CRRC is renowned for building the world’s first supercapacitor-powered light rail. Now we’re working with them to develop an improved energy management system to make the technology commercially viable. That has involved updating cell balancing, charge and discharge profiles, and communications between the on-board system and the supercapacitors. 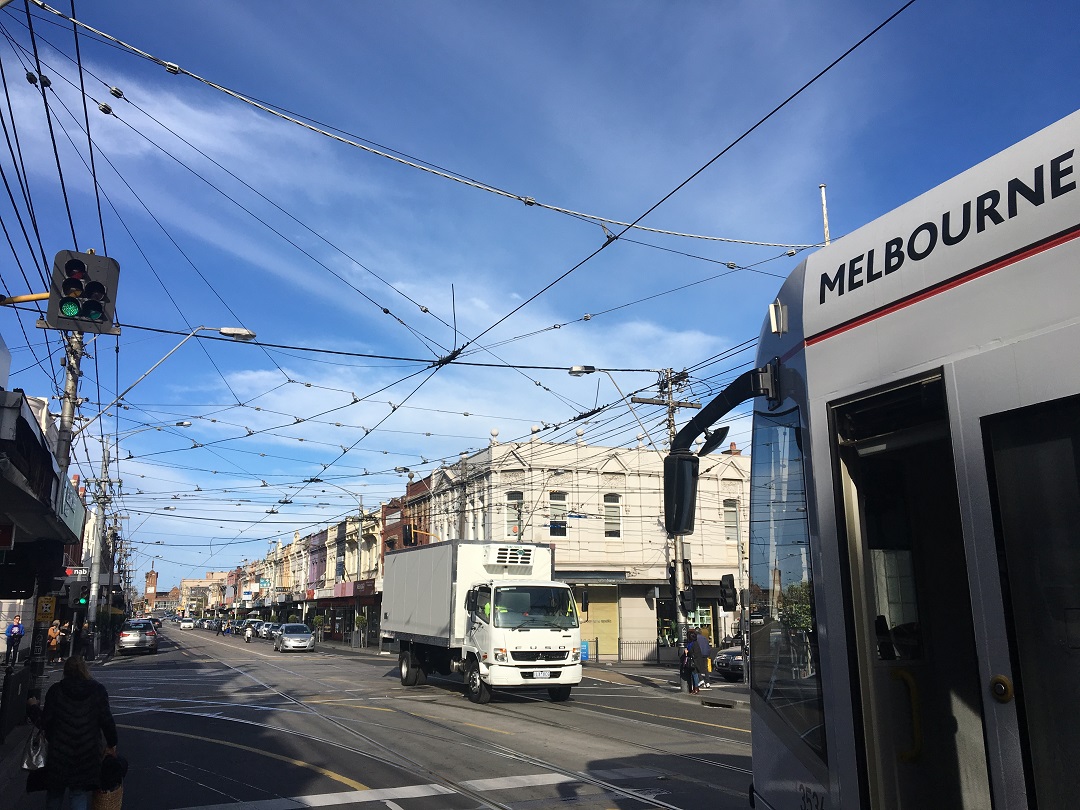 A new prototype, developed in Sydney, has already been sent to China for testing.

Getting rid of overhead power lines would mean the sky’s the limit for light rail. It opens the way for more design flexibility and taller trams that can carry vastly more people. All while greatly reducing construction and maintenance costs. Regenerative braking could also be used to harness the kinetic energy of slowing a tram and turn it into a sustainable power source to get it moving again.

Australia’s rail supply industry employs more than 15,000 people in the manufacturing sector, in businesses ranging from small enterprises through to large multinationals. By cooperating with global partners like CRRC we’re developing new technology that allow the industry to improve its capability and international competitiveness.

And given Australia’s new fondness for light rail, our technology could soon be coming to a street – but not sky – near you!

We’ve got plenty of bright sparks working on next generation electronics.

Previous post:
Under the hood of our biocontainment facility
Coming up next:
Lighting up Australia’s energy future: the CSIRO Energise app needs you