In the seventies a TV show called the Six Million Dollar Man introduced the idea of implanting bionic parts to give people super strength. While this might have been fantasy at the time, the reality of creating extra strong body parts is now here – and making them is almost as easy as pressing ‘print’ on your computer.

We have just announced a new facility which can create bespoke body parts made out of titanium. So far, we have used it to create hip joints and skull plates. What makes titanium so special is that it is bio-compatible and muscle and bone naturally graft to it.

The potential of this technology is the creation of made-to-measure parts, not just for medical applications, but also aerospace and automotive manufacturing. The reason we’re investing in this work is that Australia is one of the richest sources of titanium ore in the world.

Previous post:
OMG we’re on the TV!
Coming up next:
Where there’s tweets there’s fire

END_OF_DOCUMENT_TOKEN_TO_BE_REPLACED 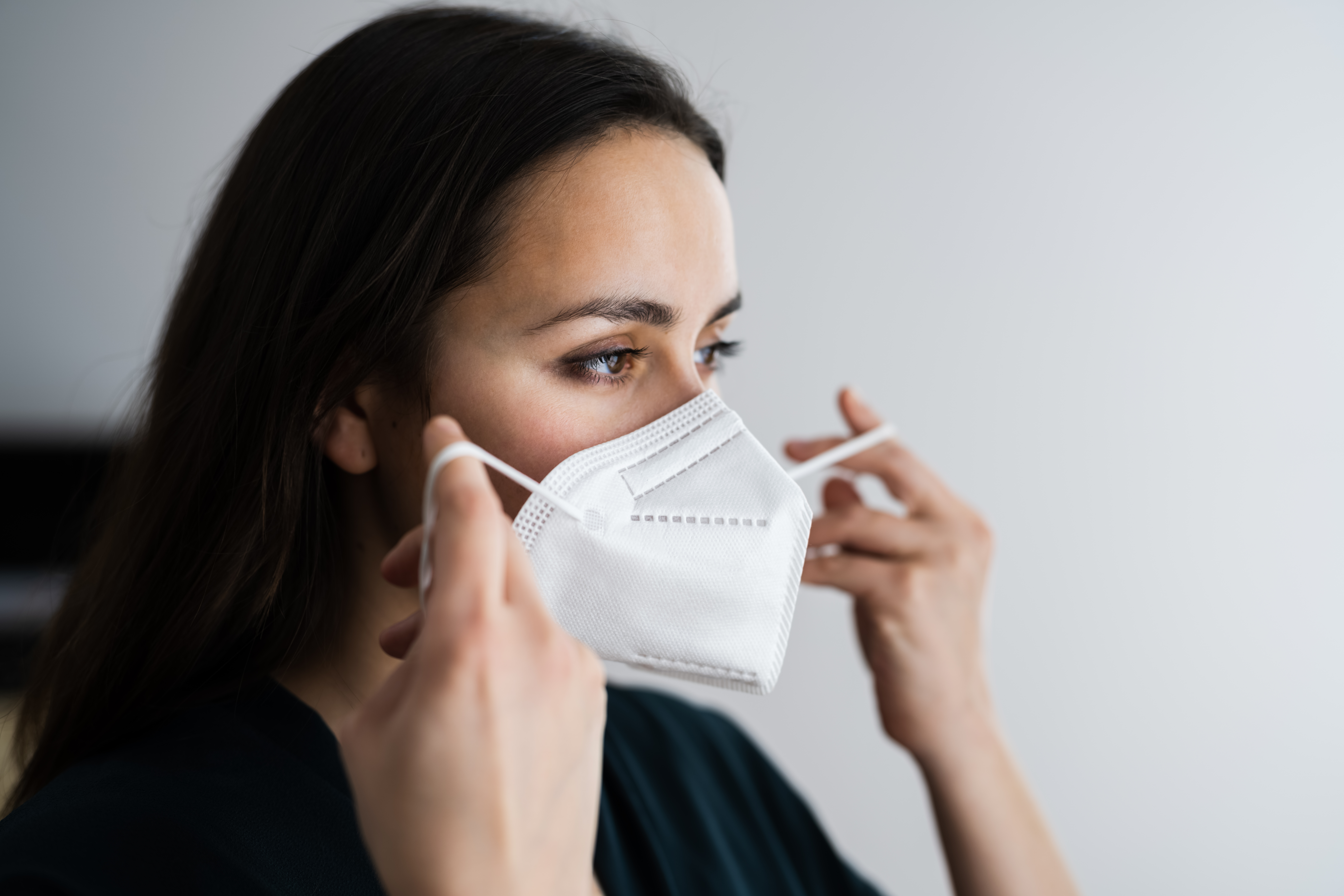