Social isolation – the mother of invention

Social isolation – the mother of invention 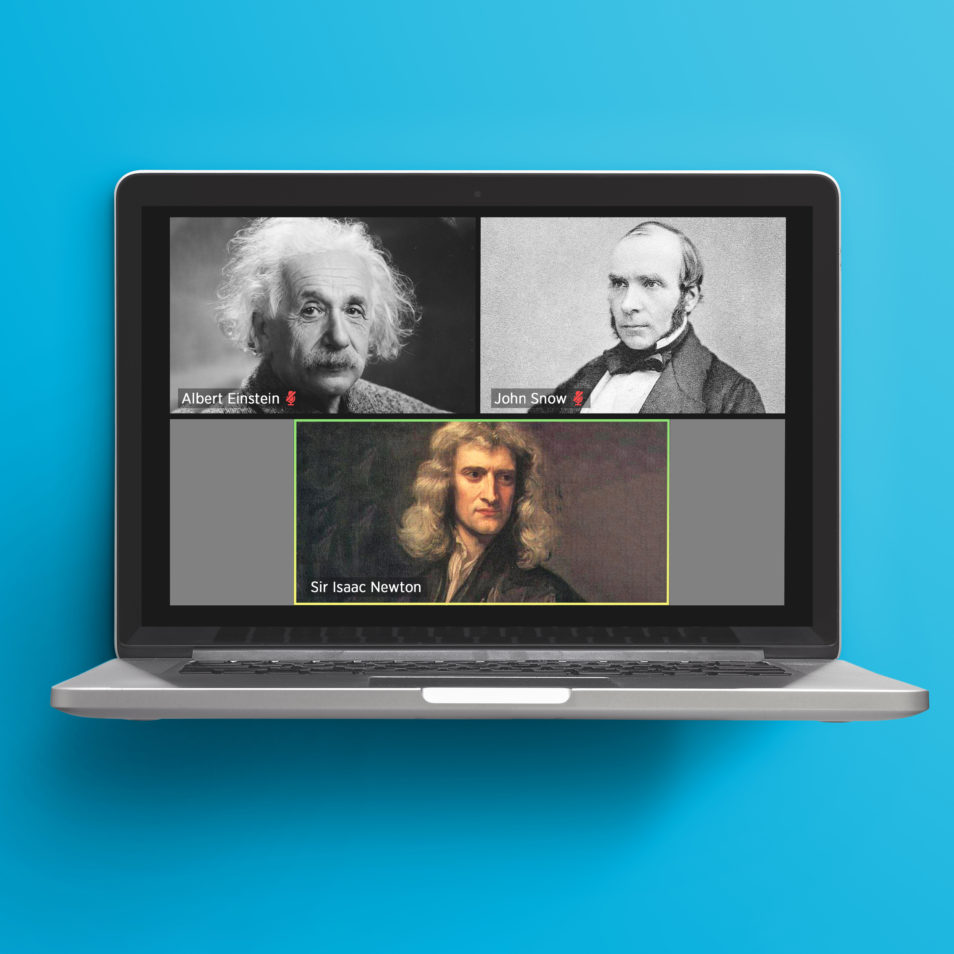 Inventions in isolation – how we imagine they would communicate if alive today.

It might interest you to know this whole isolation thing, it’s not new.

We are all in our own form of isolation and practising good social distancing while out doing the essentials. Although it’s far from our normal way of life, social isolation has played a big part in history and given birth to amazing inventions and findings.

Forced home from Cambridge University in 1665 to his parent’s farm, Sir Isaac Newton isolated from the Bubonic plague when it devastated Britain. During this time Newton was free to develop his theories on calculus, optics, and the laws of motion and gravity. The famous apple tree sat in his backyard where the supposed falling fruit inspired his theory of universal gravitation. He theorised everything in existence is attracted to everything else and voila – Law of Universal Gravitation!

Interesting fact: the apple trees located at three of our offices are direct descendants of the apple tree in Sir Isaac Newton’s garden. No jokes! 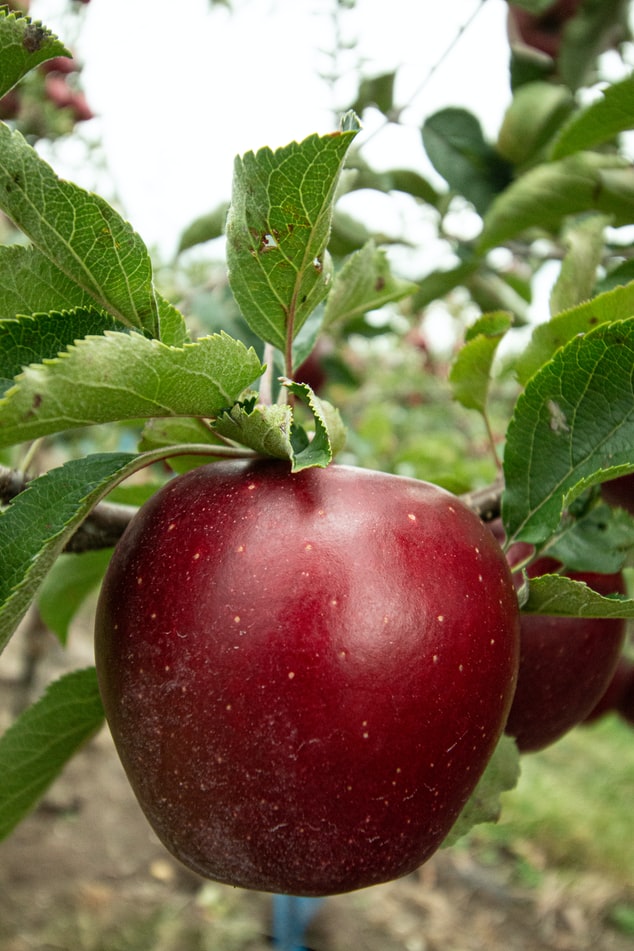 The Spanish Flu devastated the world from 1918-1920, killing about a quarter of the world’s population. During this time Albert Einstein was gaining notoriety for his recently published Theory of Relativity. Einstein was not yet a household name until one night in May when a solar eclipse took place. This eclipse provided the opportunity to prove his theory of relativity correct and propel him to stardom.

The hoopla of the event was that photos taken of the eclipse showed some of the visible stars during the blackout in the wrong place. Einstein’s theory of relativity concluded that stars in the sky would shift during an eclipse and he was even able to calculate by how much. 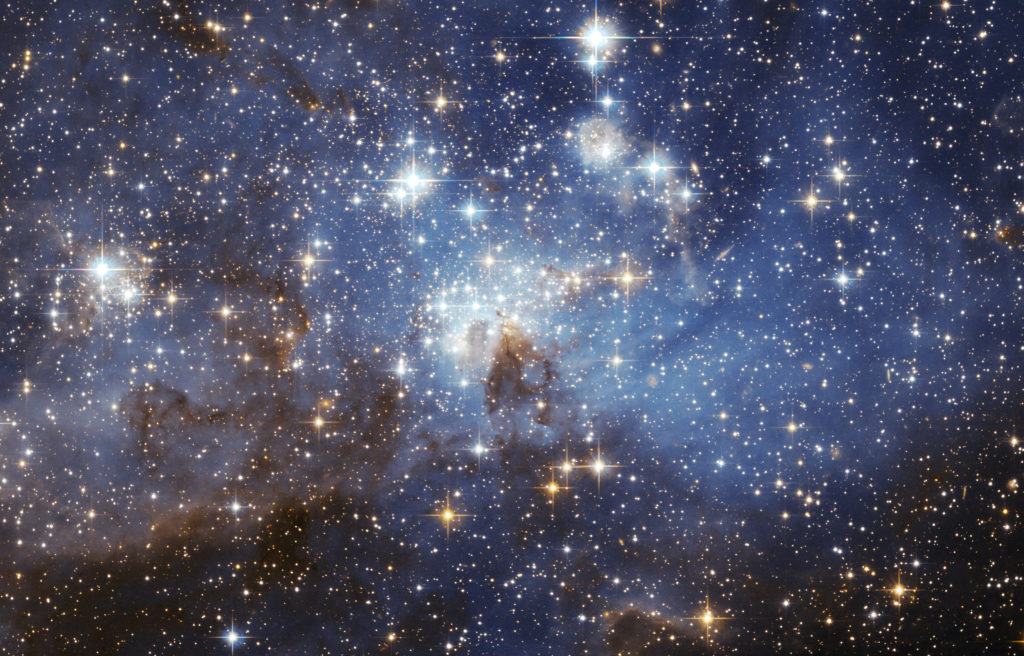 A region where stars are forming. Credit: NASA, ESA, STScI/AURA

And finally British physician John Snow. During the 1850’s cholera outbreak in London, Snow identified the source of the disease in the Soho area. He did this by carefully mapping cholera cases and creating an infection map. His investigation drew him to a local pump releasing contaminated water. Snow had the pump removed and cases of infection in the area dropped dramatically.

If it is the same John Snow from Game of Thrones we are unable to confirm or deny, but we will shelve that theory for a later date. Snow is considered one of the fathers of modern epidemiology.

Just like John Snow, we now map the COVID-19 virus in the same way. This not only helps our scientists to understand the virus but also to keep the spread under control. 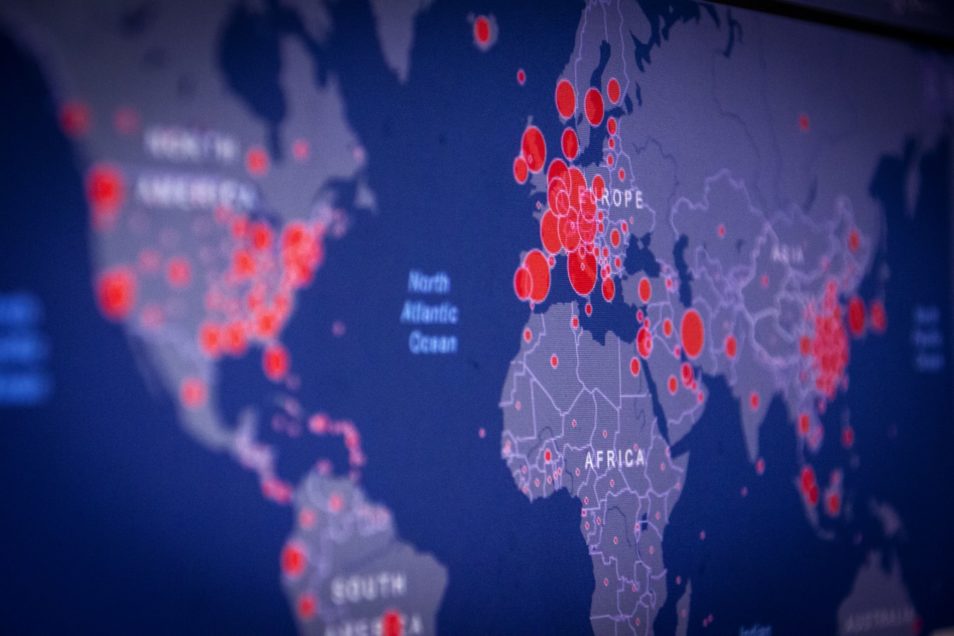 Find out about our scientific research

Previous post:
Chocolate fix: Rocky road strawberries
Coming up next:
Track to the future: climate change and your city