As surface mineral deposits become ‘mined out’, increasingly mining companies are looking for ore bodies located deeper in the earth’s crust. Which poses a challenge – how to pinpoint the location of useful ores deep underground?

Enter LANDTEM, a portable exploration tool developed by CSIRO. LANDTEM uses SQUIDs to tell the difference between ore and overburden, even for deeply buried ore bodies.

But these aren’t your common calamari! SQUIDs (Superconducting QUantum Interference Devices) are highly sensitive sensors capable of detecting magnetic fields which are one hundred millionth smaller than the earth’s magnetic field. This makes them ideal for detecting and distinguishing deeply buried, highly magnetic sulphide ore bodies, including nickel and silver ores. 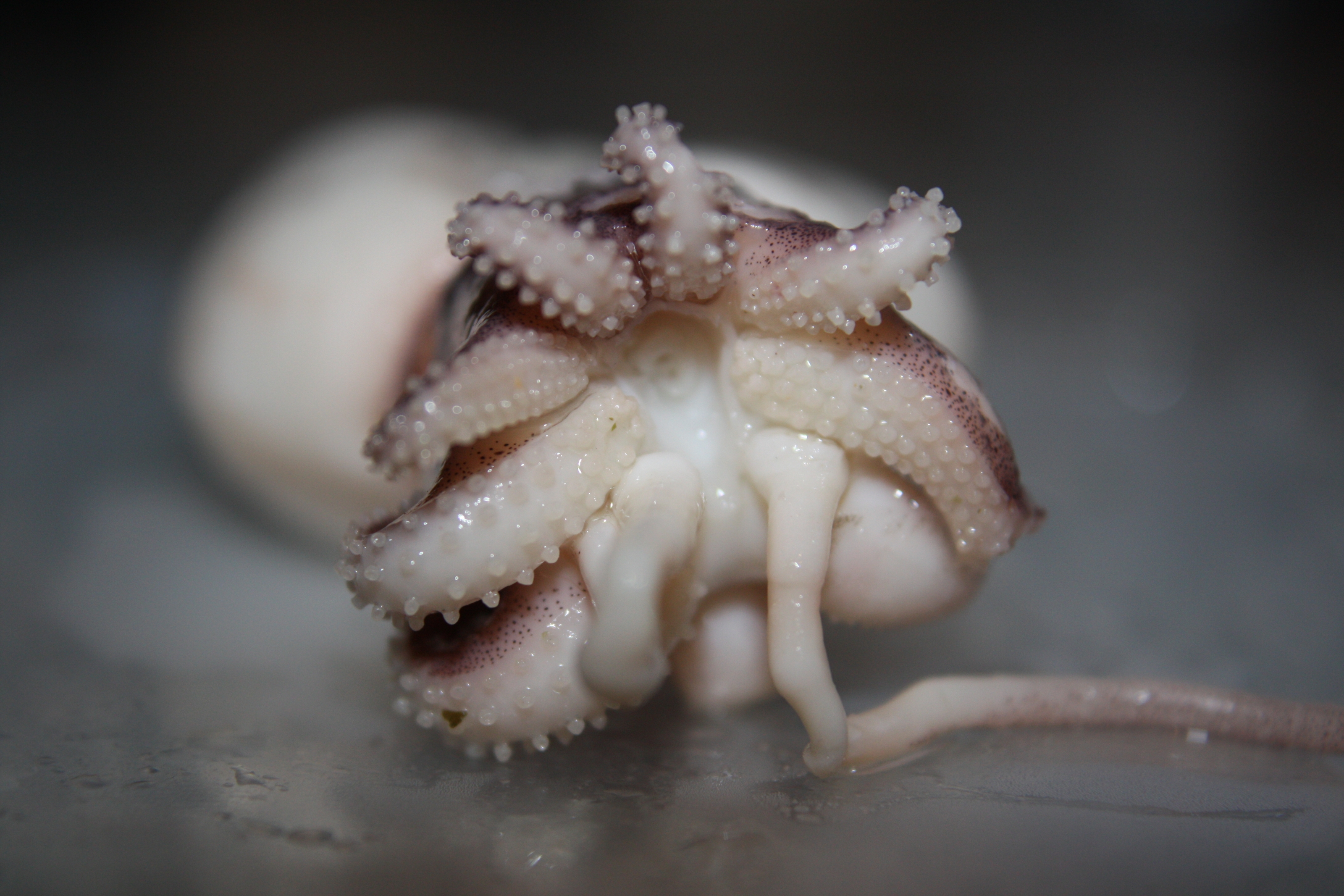 No, not that kind of squid.

And the SQUIDs have been successful, sniffing out major ore finds worth up to a billion dollars. Mining consultancies acknowledge LANDTEM as the most sensitive tool for exploration on the market.

LANDTEM is widely used in WA in exploring for nickel and other base metals, and is also used in exploration overseas.

If you always thought cephalopods like squid and cuttlefish were intelligent, now you know how smart SQUIDs are helping find the mines of the future!

Previous post:
Taking the guess work out of oil spills
Coming up next:
More and more blocks head to the wharf!