The discovery of a dwarfing gene in grapevines is allowing our scientists to speed up the breeding of new vine varieties in a similar way that dwarf maize, wheat and rice helped during the ‘Green revolution’.

The discovery of the gene, by a CSIRO team led by Dr Mark Thomas, has enabled the development of mini grapevines, or “microvines”, that open the way for faster, smarter breeding of vines with desired characteristics, such as disease resistance and adaptability to a changing environment.

The microvine, with its short life cycle of six months, flowers and fruits quickly, and can be grown at high density in glasshouses and growth rooms, according to Dr Thomas.

“For a geneticist, the microvine ticks all the boxes – its manageable life cycle, ability to produce fruit all year round in glasshouses, and innumerable gentoypes provide the opportunity to explore the genetics of key traits such as berry colour, flavour and aroma attributes and disease resistance,” Dr Thomas said. 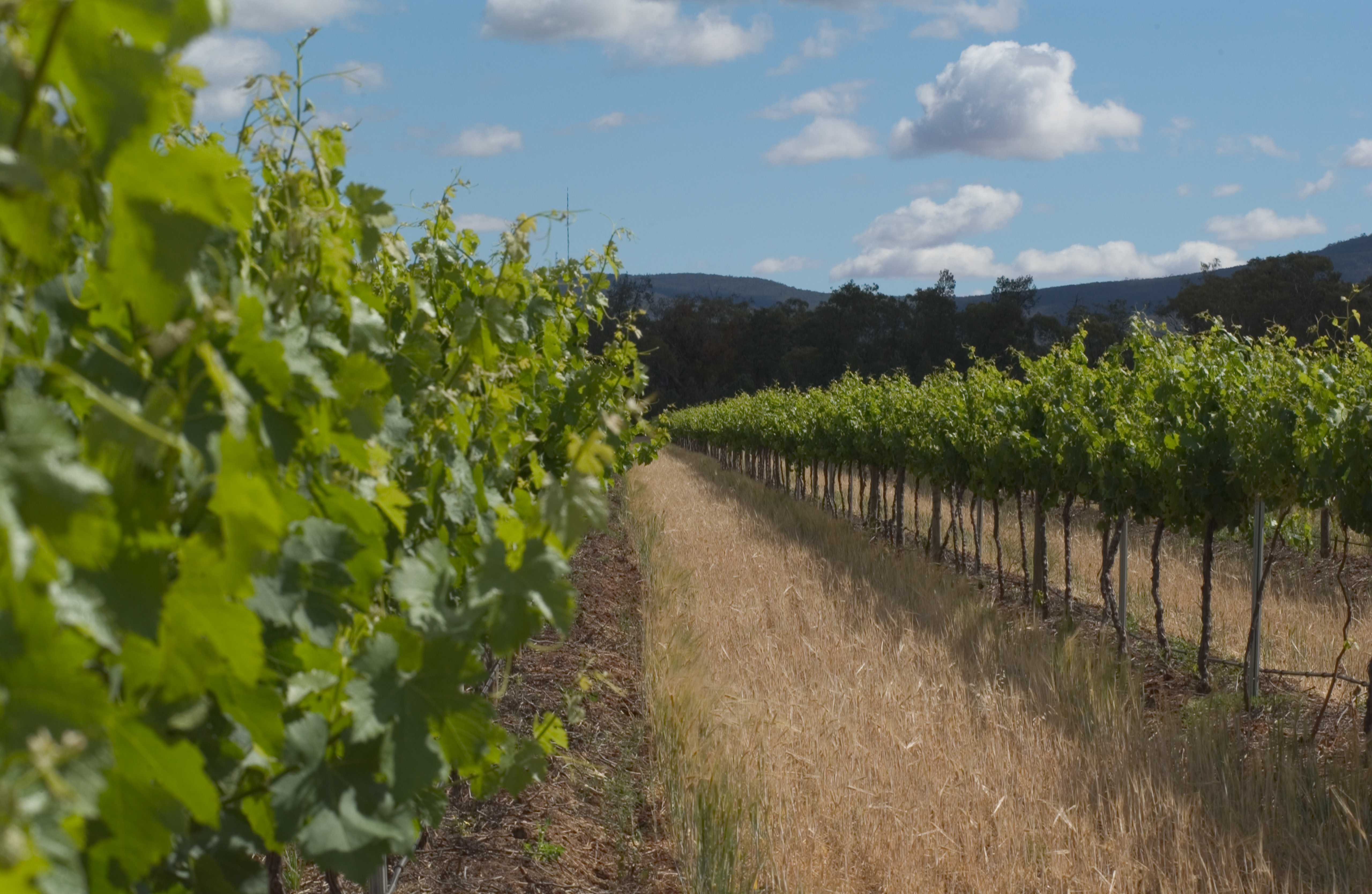 Wine varieties have remained relatively unchanged for centuries, due to the need for consistent wine quality and the difficulty of breeding improved varieties. As large, slow maturing plants it has been difficult for scientists to dissect the genetic makeup of vines and combine key traits.

The microvine significantly speeds up gene discovery, which has led to the identification of genes responsible for traits such as berry colour and flavour compounds. Similar to the advances being made in wheat breeding, we have developed genetic markers that can assist breeding for berry colour, fruit production and disease resistance.

“The combination of the microvine and the marker-assisted breeding means we can now have faster and smarter grapevine breeding,” Dr Thomas said. “For example, it is now possible to breed grapevines resistant to powdery and downy mildew, diseases that cost the Australian viticulture industry approximately $140 million per annum.”

Dr Thomas and his colleague Dr Ian Dry identified two genes that confer resistance to powdery and downy mildew from a wild American grape species called Muscadinia rotundifolia. These two genes, MrRUN1 (resistance to powdery mildew) and MrRPV1 (resistance to downy mildew), provide breeders with an alternative to fungicides in the constant battle against these deadly pathogens. New wine varieties pose their own difficulties when it comes to the current market, but the consumer market has shown a growing interest in new varieties and styles.

This article was first published in Rural Press.

Previous post:
Reasons we love the ATCA
Coming up next:
Back to the jet-setting future 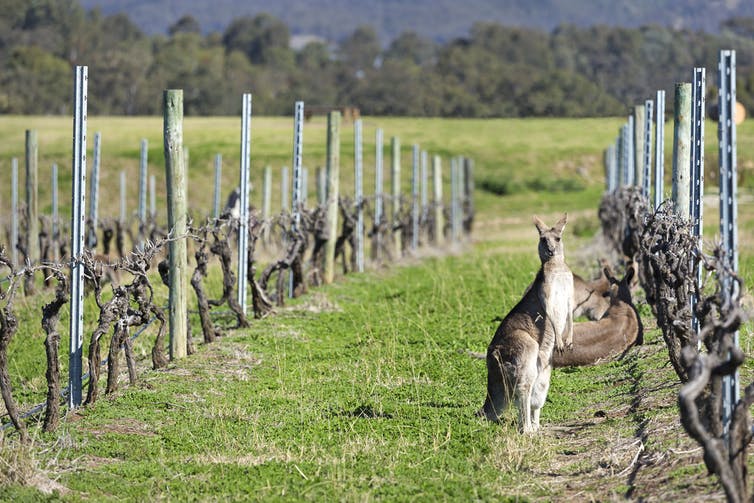