Six-armed ecosystem engineers remedy farming woes from the ground up

Six-armed ecosystem engineers remedy farming woes from the ground up

Over the past 50 years these six-legged friends have been on a roll, helping us clean up the 280 million cow pats produced daily in Australia. 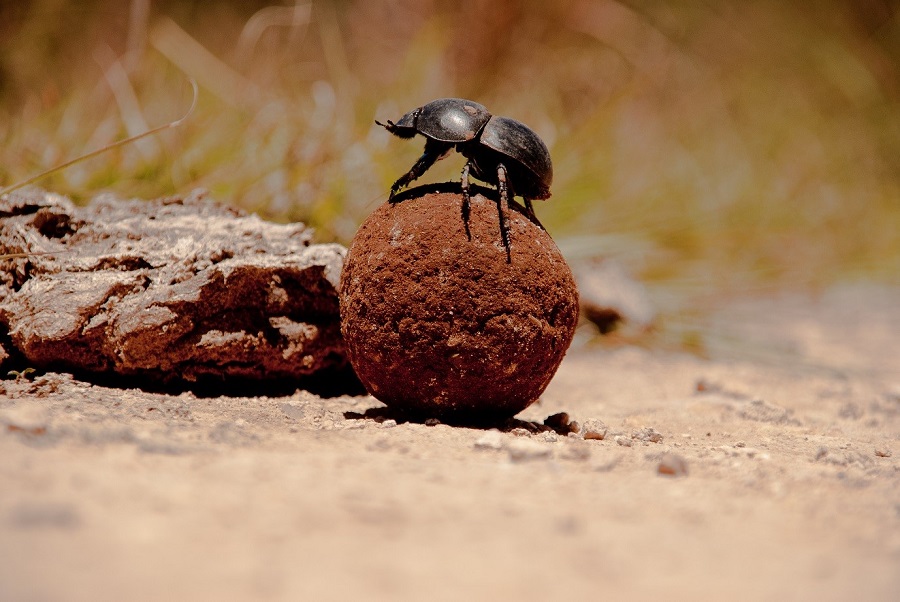 Up until 1967, Australia had a mammoth problem that we solved by sweeping it under the carpet. It worked a treat, and this week it was announced that we’re doubling down the efforts with a slew of new projects.

Consider a herd of beef cattle, each cow weighing perhaps half a tonne, grazing away. If you were to guess, how many times would you say each animal defecated in a day? Once? Three times?

Well it’s actually around ten to twelve times. There are 28 million cattle in Australia, producing 280 million cow pats a day that can take months, and sometimes years, to break down. And that’s just cows, not to mention our native marsupial wildlife. You can see how quickly this issue piles up. So why aren’t we living in the Land Down Under a colossal hard-baked monolith of faeces?

The answer, for marsupial faeces at least, is our native dung beetles. They co-evolved with our bouncing, watery-eyed friends and are quite happy to bury their small and hard pellets underground. The enormous wet and sticky pats produced by cows, though? Our native beetles don’t stand a chance. 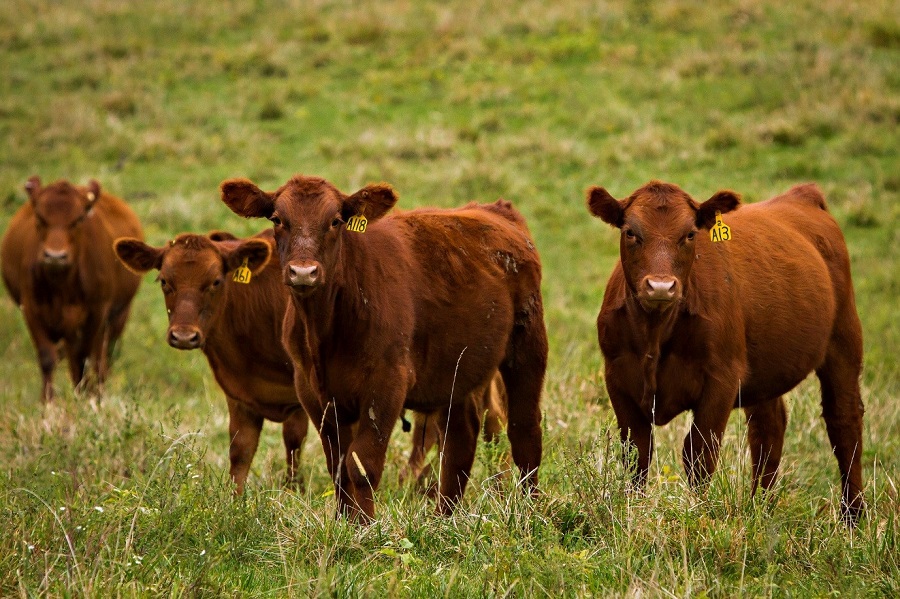 An image of three cows in a field

Cowpats are an issue not simply because, at their heart, they’re puddles of shit. They also—

Flies alone are a stabbing, burrowing, festering nuisance that can harbour diseases and transmit infections, cause myiasis — the grizzly ‘fly strike’ wherein maggots digest the tail, wounds, and genitals of livestock. Flies are also an all-round pain in the arse.

We’ve established the flow-on effects of millions of tonnes of dung. So what was the solution?

It was the 1960s and, looking over our vast dung-strewn farmland, a newly immigrated entomologist working with us, Dr George Bornemissza, concluded our country had an issue. Instead of relying on our native dung beetles specialised to deal with marsupial faeces, Dr Bornemissza reasoned, why don’t we import beetles that have evolved to work with bovine faeces? And thus, our country-wide grassroots movement known as the Australian Dung Beetle Project emerged.

Headed by Dr Bornemissza, the Australian Dung Beetle Project gradually introduced 45 dung beetle species to Australia, bringing them in from Africa and the Mediterranean. Like tiny organic bulldozers, the insects were collected, reared, and released to farms around the country, to overwhelming success. Each beetle rollout was tailored for the particular farmland habitat, with certain species performing their role, on a roll rolling dung into their preferred soil type. 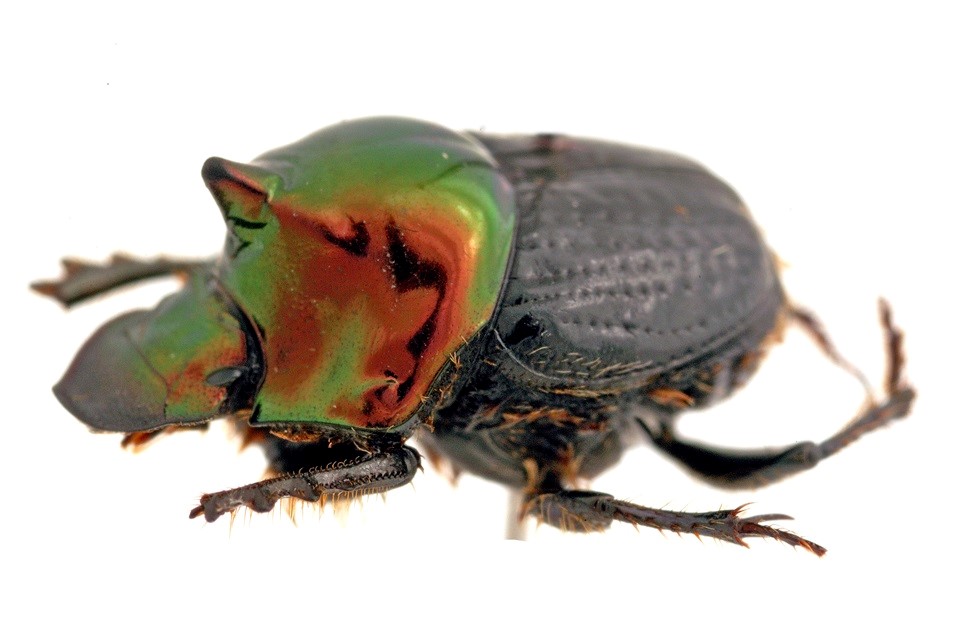 A close up image of a shiny dung beetle: Onthophagus dandalu

In the last 50 years, we’ve continued introducing unique species of beetle to tackle specific requirements, such as the spring months in temperate climates where flies had a head-start over the beetles there.

After half a century of riding the success of our dung beetles, the latest application will be the National Dung Beetle Database (NDBD [a clear cut acronym]), which will perform a targeted and heavily monitored release of the beetles in specific locations around the country. The NDBD will house the data for beetle numbers and efficacy, and will feed back in to inform future deployments of beetles.

Previous post:
Sampling the Abyss – a voyage into a world of jelly and fangs!
Coming up next:
Mapping Australia’s soil microbiome