A high-tech Unmanned Aerial Vehicle has been deployed on Cape York to help scientist get a different perspective on the world they work in.

The Scientific Predator (SP) as it is now called, is being used by CSIRO scientists based in north Queensland.

This week it is being used to take aerial snapshots and videos of native vegetation around the small community of Pormpuraaw on the west coast of Cape York.

The applications for the SP are only just being realised and every day they are thinking about new uses.

The next outing will be along the beaches to take videos of long stretches to see what marine debris is being washed up. Of particular interest and concern are “ghost nets” – fishing nets cut loose by illegal fishermen which are left to drift around the Gulf of Carpentaria capturing and killing any marine life which gets in their way.

Look out for the SP in December as it makes its way along the east coast of Australia from Brisbane to Melbourne doing aerial surveys of beaches.

Find out more about the survey HERE at their Facebook page

The pictures below were taken today at Pormpuraaw with the Wild Rivers Sea and Land Rangers and CSIRO staff doing vegetation surveys. 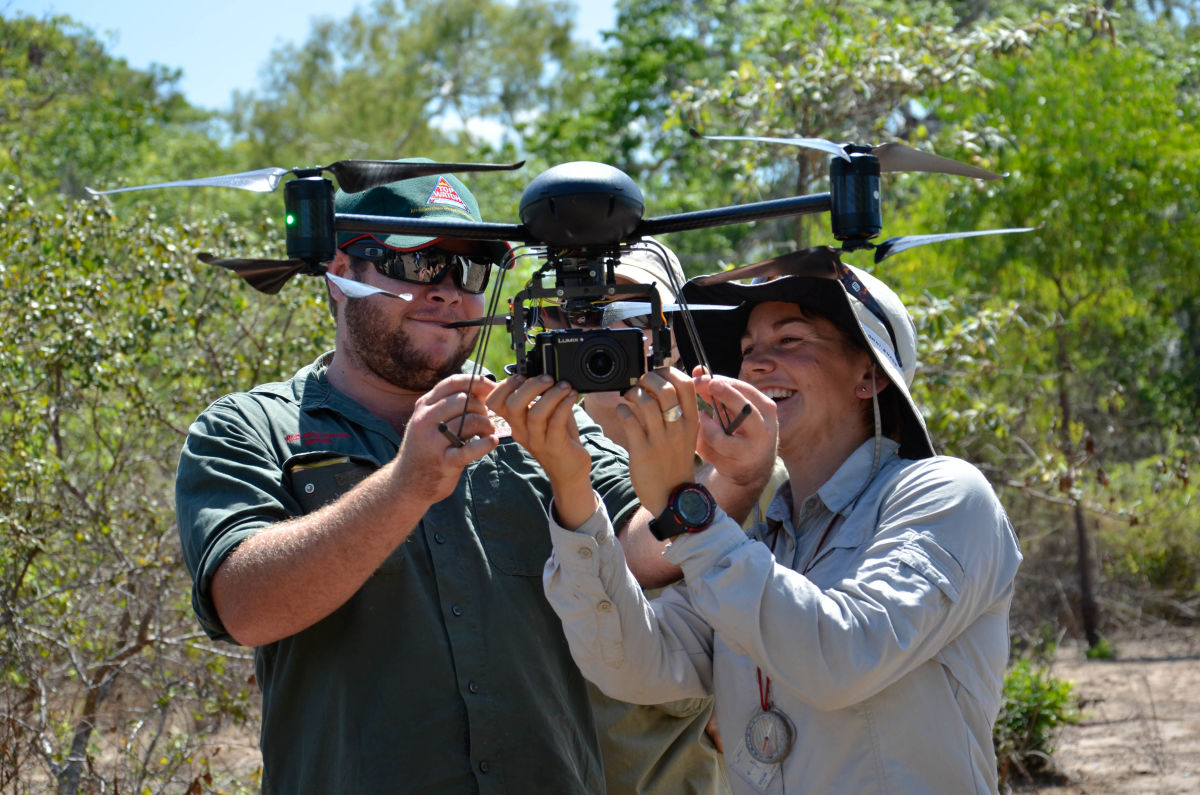 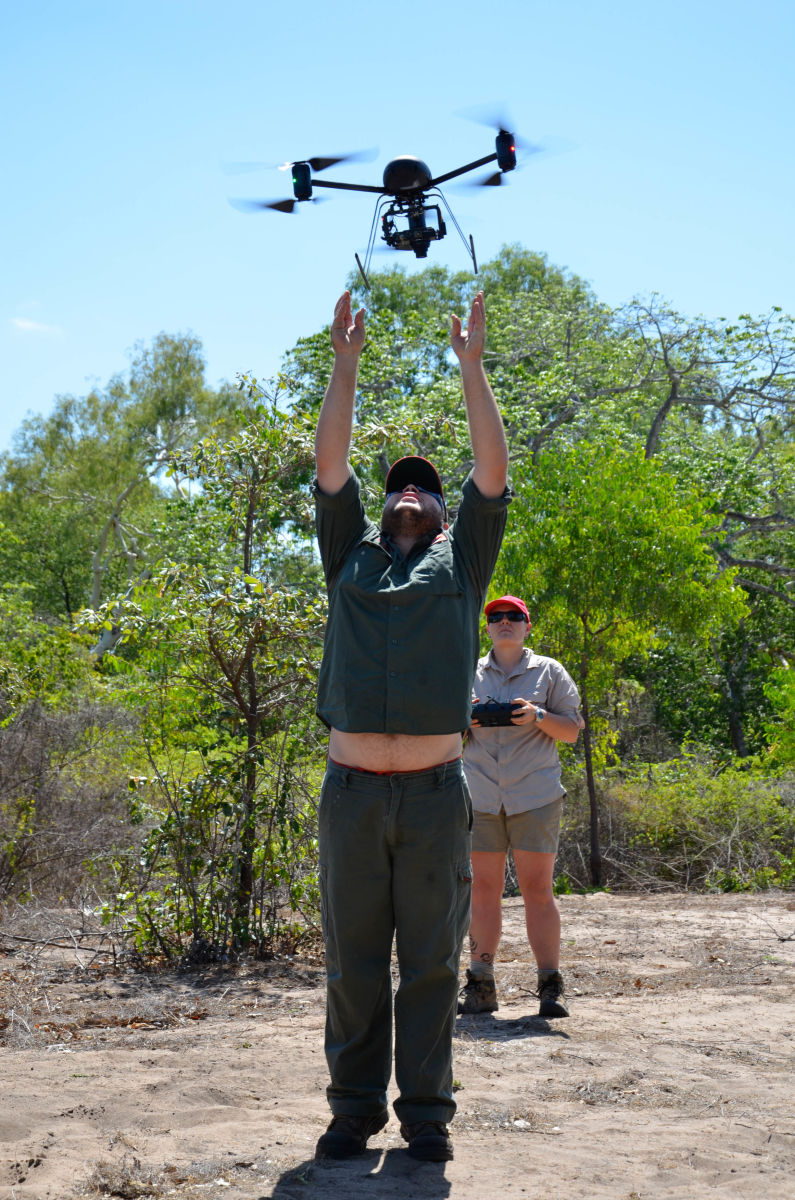 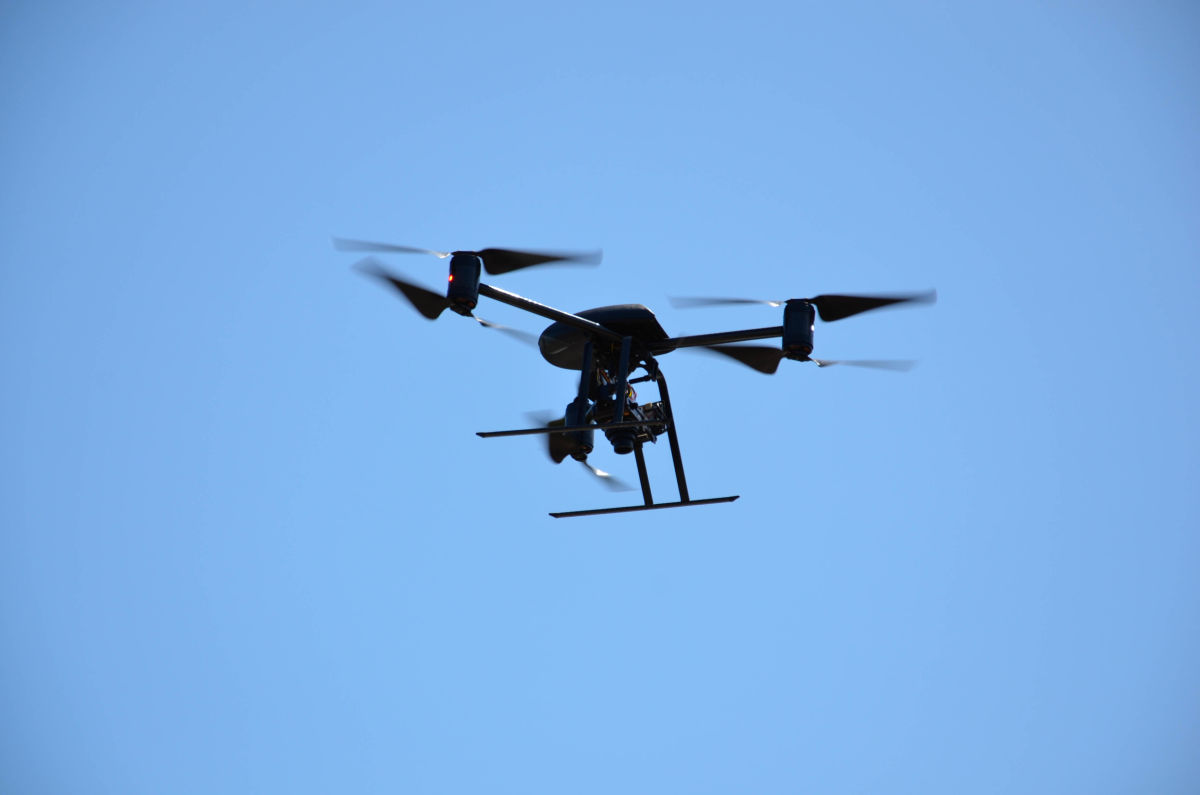 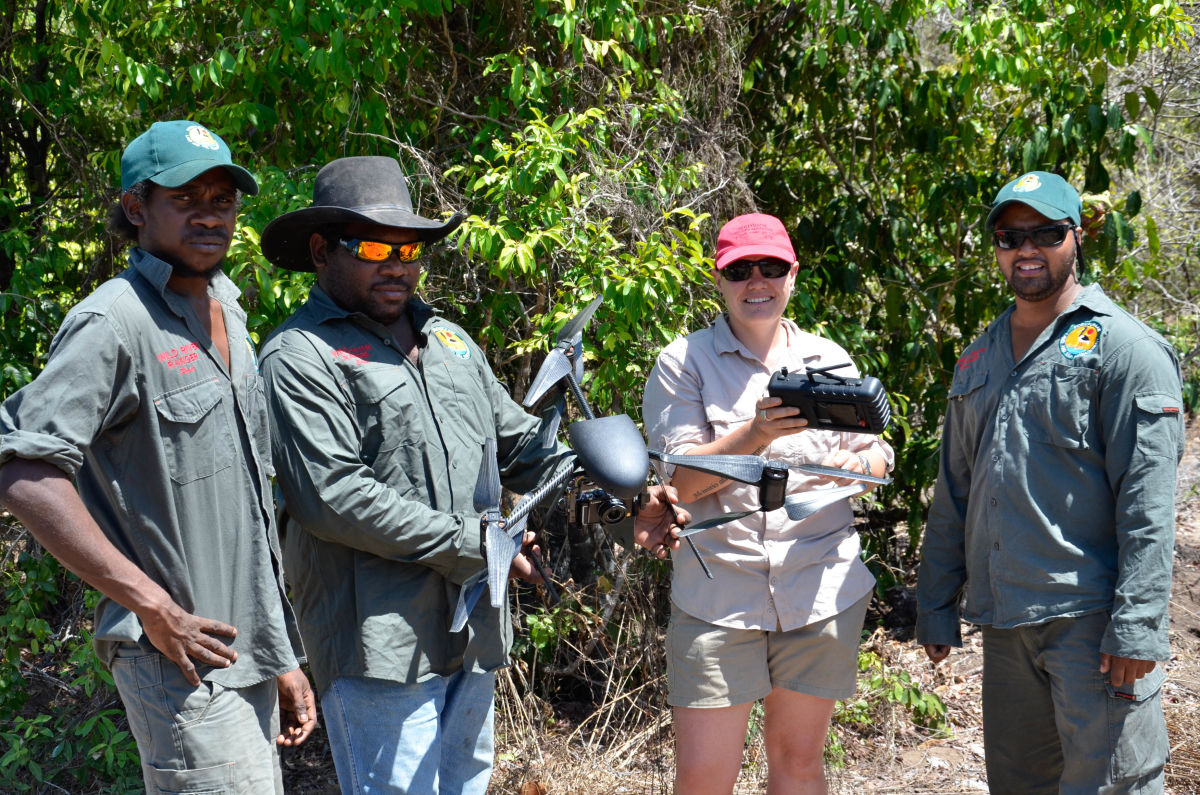 Previous post:
Coming to you from Cape York
Coming up next:
Speedy science in a teraflop