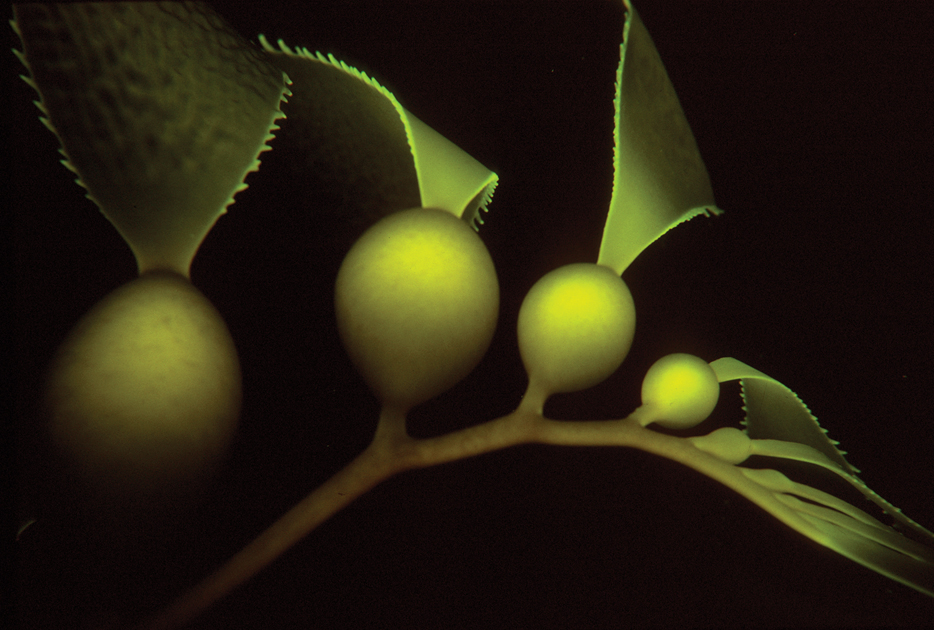 The report card provides information about the current and predicted-future state of Australia’s marine climate and its impact on our marine biodiversity. The report card also outlines actions that are underway to help our marine ecosystems adapt to climate change.

“Although there are some concerning findings in the 2012 report card, the information we’ve compiled is helping to ensure that ocean managers and policy makers are best placed to respond to the challenge of managing the impact that climate change is having on these systems.”

Led by CSIRO, more than 80 Australian marine scientists from 34 universities and research organisations contributed to the 2012 report card. The report card draws on peer-reviewed research results from hundreds of scientists, demonstrating a high level of scientific consensus.

“Our knowledge of observed and likely impacts of climate change has greatly advanced since the first card in 2009,” Dr Poloczanska said.

Aspects of marine climate which have been analysed include changes in sea temperature, sea level, the East Australian Current, the Leeuwin Current, and El Niño-Southern Oscillation.

The project has been funded by the Australian Government Department of Climate Change and Energy Efficiency, through the Marine Biodiversity and Resources Marine Adaptation Network, Fisheries Research and Development Corporation, and CSIRO’s Climate Adaptation National Research Flagship.