Now to this Week’s episode of Science Club on BBC Knowledge! Dara O Briain and his crack team of experts take us on a mind-altering journey around theoretical physics, with a look at the father of modern physics himself, Albert Einstein. Resident materials scientist Mark Miodownik takes a fridge apart, special guest Marcus Brigstocke attempts to get to grips with dark energy and some of the biggest brains in science are brought to bear on the eternal problem of tangled earphone wires!

Oceanographer Helen Czerski hunts down Einstein’s elusive gravitational waves, which have been mystifying scientists for years. Dara finds out if you can measure the speed of light using cheese on toast and Guardian Journalist Alok Jha asks the question: are massive physics experiments really worth the money? What do you think blog family? 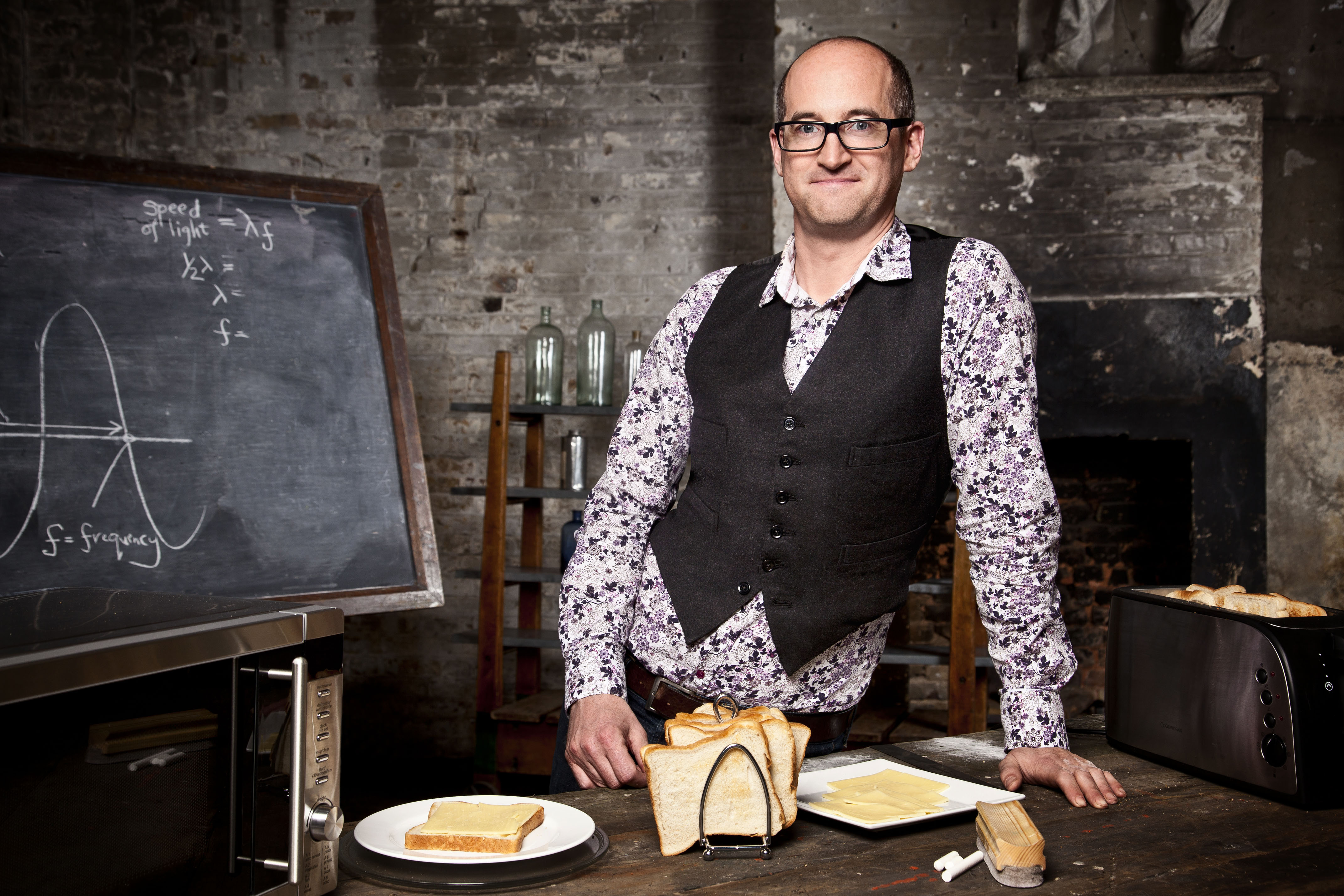 Can we measure the speed of light using cheese on toast?

It is no exaggeration to say that Albert Einstein is probably the most famous man in science. Isaac Newton has a strong claim to be an equal (if not greater) scientific mind. But no-one in Newton’s days was able to take the kind of photographs and write the kinds of articles that turned Einstein and his shock of crazy white hair into a global public celebrity. Printed on mugs and t-shirts and turned into a short-hand for genius, Einstein has become a global celebrity greater and more enduring than any Hollywood actor.

Einstein came up with the special and general theories of relativity and created the seeds for quantum physics, the defining science of the 20th century that has enabled our modern electronic world. Everything from ultra-fast computers to MP3 players can be traced back to Einstein’s ideas. Einstein’s physics shaped the 20th century and, even though he started it all with inexpensive brainpower, his legacy was to push physics towards super-massive, super-expensive experiments. 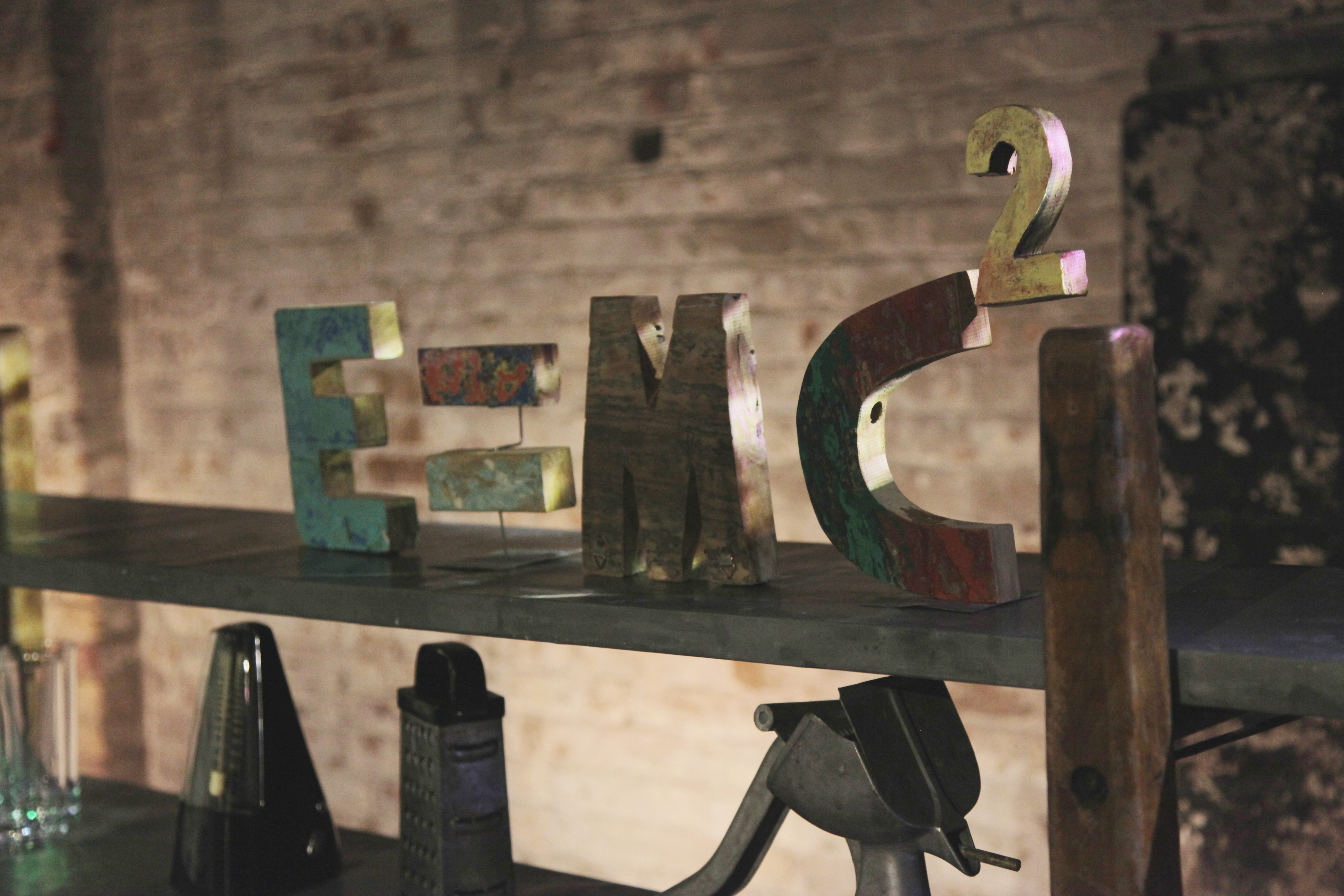 Scientists have spent around $10bn and several decades designing and building the Large Hadron Collider at Cern in Geneva, for example, to hunt for the most fundamental particles in the universe, such as the Higgs boson and beyond. All of it will create beautiful, glorious knowledge, and stand as a testament to human ingenuity. But is this search for such esoteric things, so far away from everyday human experience, worth that huge price tag? How does it benefit us? Should we even be asking that question, isn’t knowledge good for its own sake?

In this week’s Science Club, we want to show you why this stuff, why Einstein’s legacy, matters. All you need is some cheese, a slice of bread and a microwave oven… just kidding. Watch the programme and you’ll see what we mean. If you can’t wait until Sunday here’s a sneak peek of what’s coming up:

With Science Club coming to an end we wanted to share with you one last chance to win some awesome prizes in the name of science! Thanks to our friends at BBC Knowledge we are giving away an awesome Science Club prize pack including a signed hardcopy copy of Wonders of the Universe by Professor Brian Cox, a Wonders of the Universe DVD, Probing the New Solar System from CSIRO publishing and many more BBC Knowledge and CSIRO goodies.

All you have to do is tell us in 25 words or less who your favourite Science Club presenter is and why. Head to www.bbcaustralia.com/ScienceClubComp to enter. Competition closes April 15th. The winner will be announced on the BBC Knowledge Facebook page.

END_OF_DOCUMENT_TOKEN_TO_BE_REPLACED 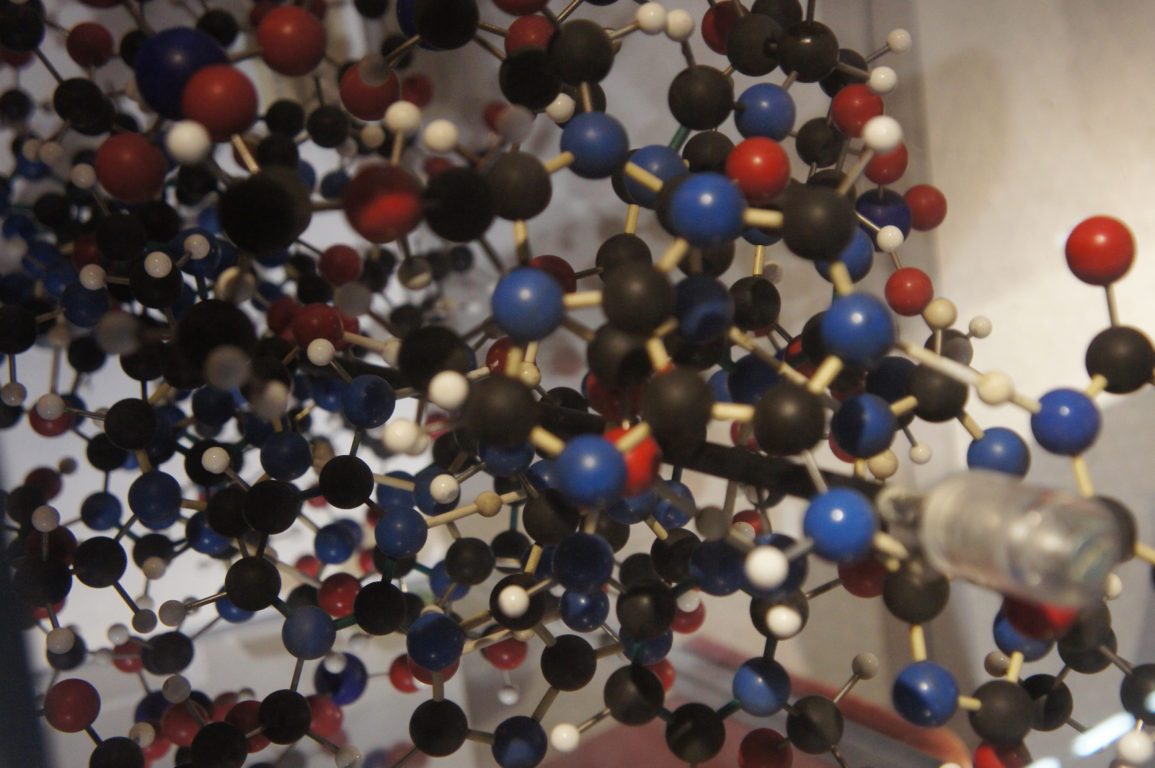