Proteins to plastics: chemistry as a dynamic discipline

Proteins to plastics: chemistry as a dynamic discipline

This article is part of  the Australia 2025 series.

Chemistry is the most central of scientific disciplines and underpins the physical, material and biological world. Opportunities are abundant in the field of chemistry, as most major advances take place at the interface of two or more disciplines and chemistry sits at the core of trans-disciplinary research.

Most scientific research and development is collaborative and global. For Australia to continue to be a prosperous nation, post the mining boom dividends, we must create wealth through invention and innovation, and we must view this national wealth creation through invention and translation as a global enterprise.

Chemistry started saving lives when pharmaceutical drugs were invented. A catastrophic threat from disease in the future will be presented by the strains of pathogens developing resistance to antimicrobial drugs.

A safe and prosperous Australia will be one in which we redouble our efforts to invent new antibiotics to kill common bacteria as well as the drug-resistant strains of tuberculosis that are emerging. It is not too fanciful to imagine a new class of antibiotic using a delivery system that enters bacterial cells carrying a built-in warhead that explodes and shatters the cell wall, destroying the bacterium.

Many cancers are influenced by the way key proteins interact in living organisms. In the future we can expect to continue seeing the development of anticancer drugs consisting of molecules that inhibit certain protein interactions.

This is a completely new approach in the fight against cancer, as is the use of delivery systems based on specialist polymers; these can carry the toxic anticancer drug specifically to the required point of action where they recognise tumour cells that can be destroyed on release of the drug while leaving other non-tumour cells unaffected. 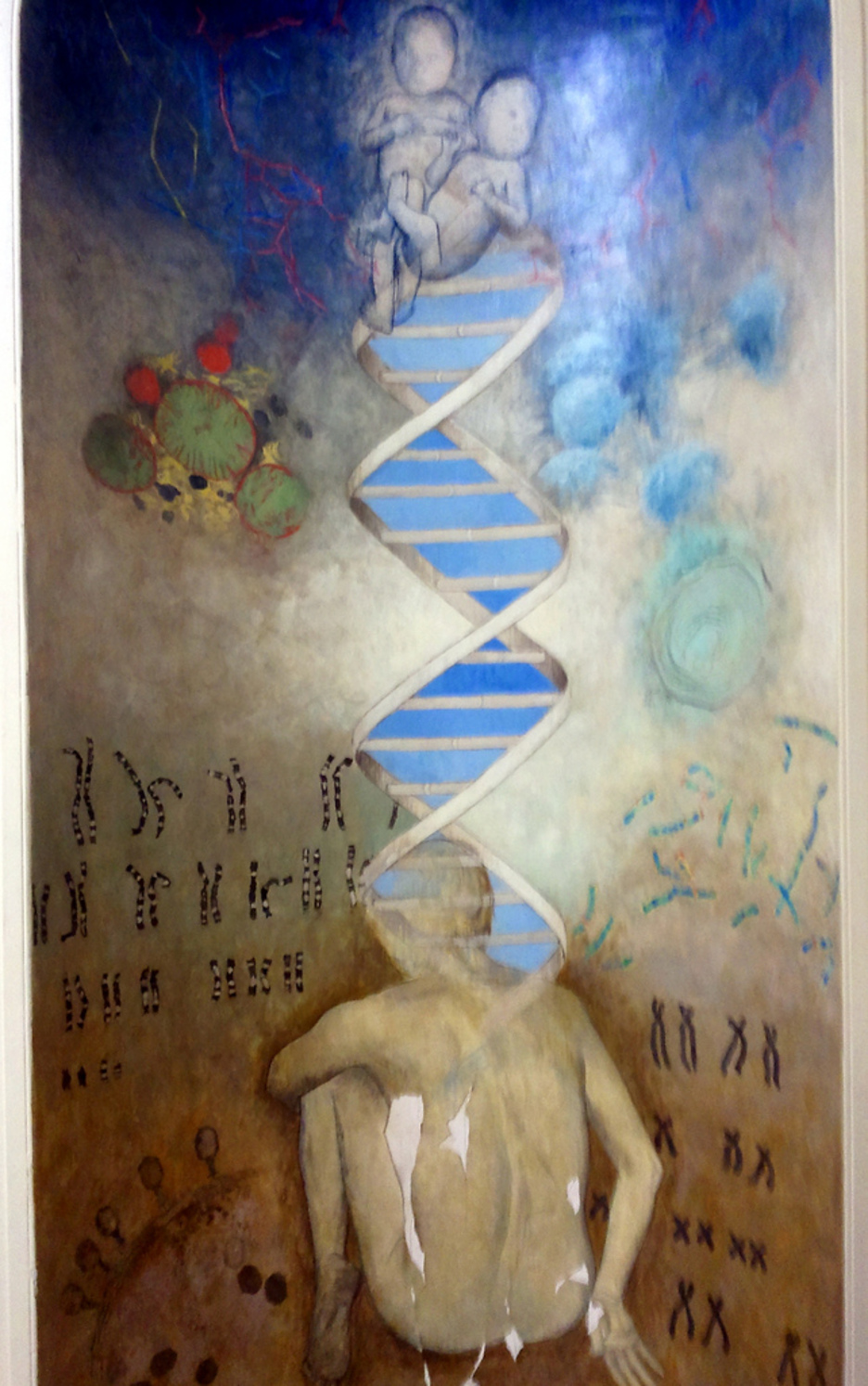 Response of cancer cells to chemotherapy varies from individual to individual. Now it is possible to sequence the human genes of individuals, and this is heavily dependent on analytical chemistry techniques in combination with biological approaches.

The ability to carry out genome sequencing cheaply and effectively will depend on the invention of new techniques for reading the genetic code on long chains of DNA. One promising approach is the use of protein nanopores or custom-synthesised porous macromolecular systems whose pores allow only DNA chains to be threaded through.

As each base on the DNA passes through the pore it is “read” by inbuilt optical or electrical nanodetectors/transistors that allow the chain sequence to be recorded fast and efficiently.

Acquisition of these vast quantities of data and the ability to correlate the information with disease states in humans will depend on the close interaction of chemists with statistical biologists and bioinformaticists (so chemists will need a good mathematics training as well).

These are the kinds of contributions that chemistry will make to health care in Australia provided we invest now in training and pathways for ideas to be converted into commercial products.

In my own field of polymers, chemistry in combination with physics and materials science has revolutionised the way in which we think of plastics.

There is now a whole emerging field of “plastic electronics” in which specialised plastics (the so-called semiconducting polymers) can replace the traditional semiconducting materials such as silicon to serve as transistors, and as the active material in flat panel displays (TV screens, laptop and smart phone displays) as well as numerous other “smart” devices.

These materials are already in some of the largest colour TVs seen last year at the annual consumer electronics show in Las Vegas. 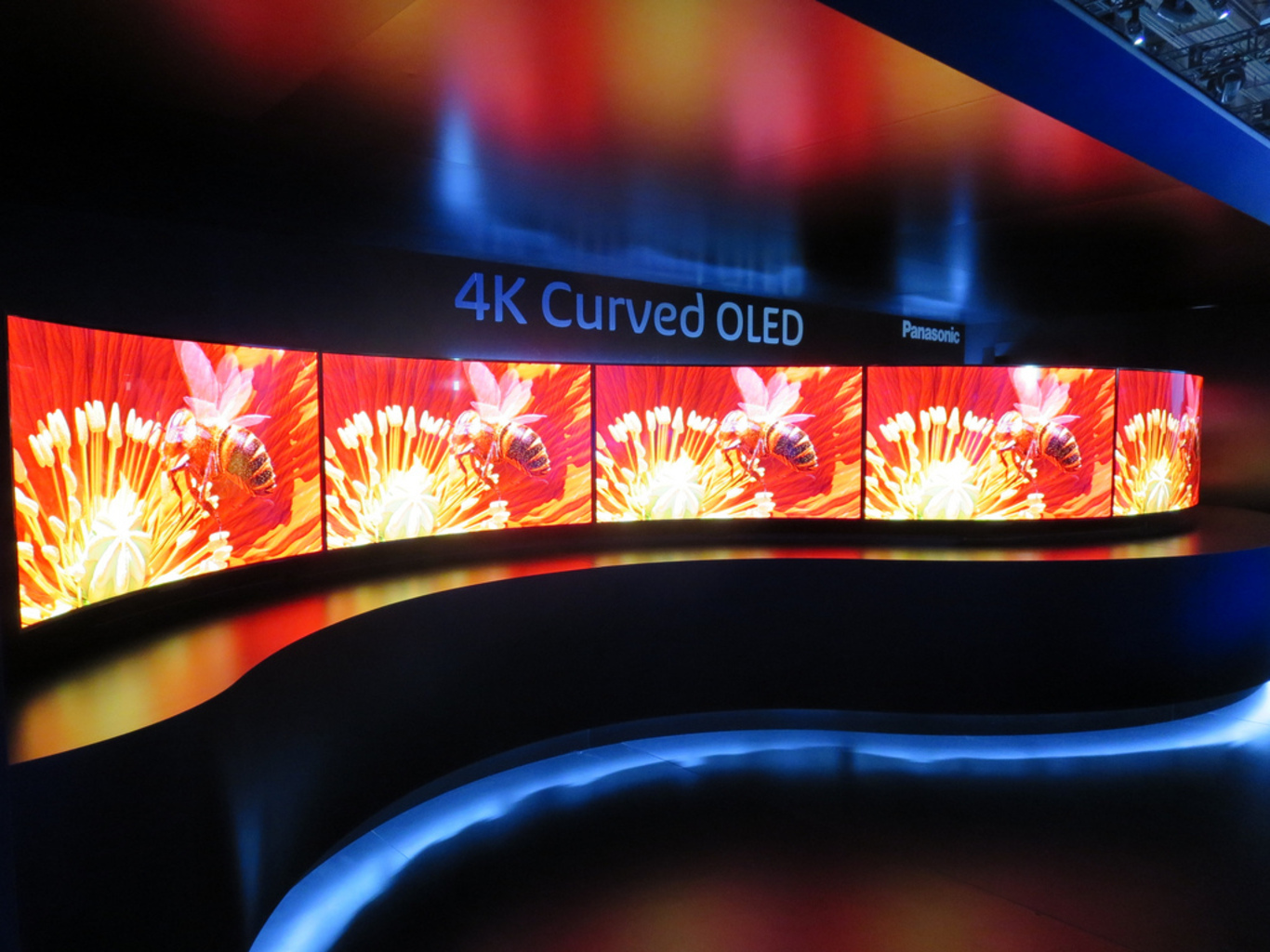 It will not be long before we are able to print flexible solar cells (just as we print another great Australian invention, the polymer banknote) that can be sewn into clothing to serve as cheap portable power sources for recharging mobile devices.

It is my dream that large area arrays will eventually provide substantial amounts of renewable electricity for our nation.

Returning to transistors, just imagine a flexible plastic inner helmet lining full of transistors that can detect and monitor brain function in real time when a sportsperson (such as a Test cricketer or AFL player) receives a severe and damaging blow to the skull.

We won’t be merely waiting to carry them off the field when they cannot say which day it is. We shall know instantly which parts of the brain may not be functioning properly after the injury. This is the field of flexible electronics that chemists will invent.

There will be applications that will be life changing, just like the change in our lives that happened with the emergence of mobile devices in the past ten years. With appropriate investment and a calculated risk Australia can become a “Master of the Universe” through clever chemistry.

What are the technologies that traditionally have made Australia wealthy? Historically we have been a strong agricultural nation. Good agriculture depends on many factors including soil and climate conditions. Chemists will continue to invent safe and efficient herbicides and pesticides, but these will in the future be integrated with genetically modified organisms so that the specific threat will be defeated without interfering with the surrounding ecosystem.

However, all mining industries employ vast quantities of water. My vision for the future of chemistry is to develop a water-free mining industry (as well as other chemical manufacturing) that employs solid state chemical separation processes perhaps in combination with supercritical fluids such as carbon dioxide or other benign solvents. 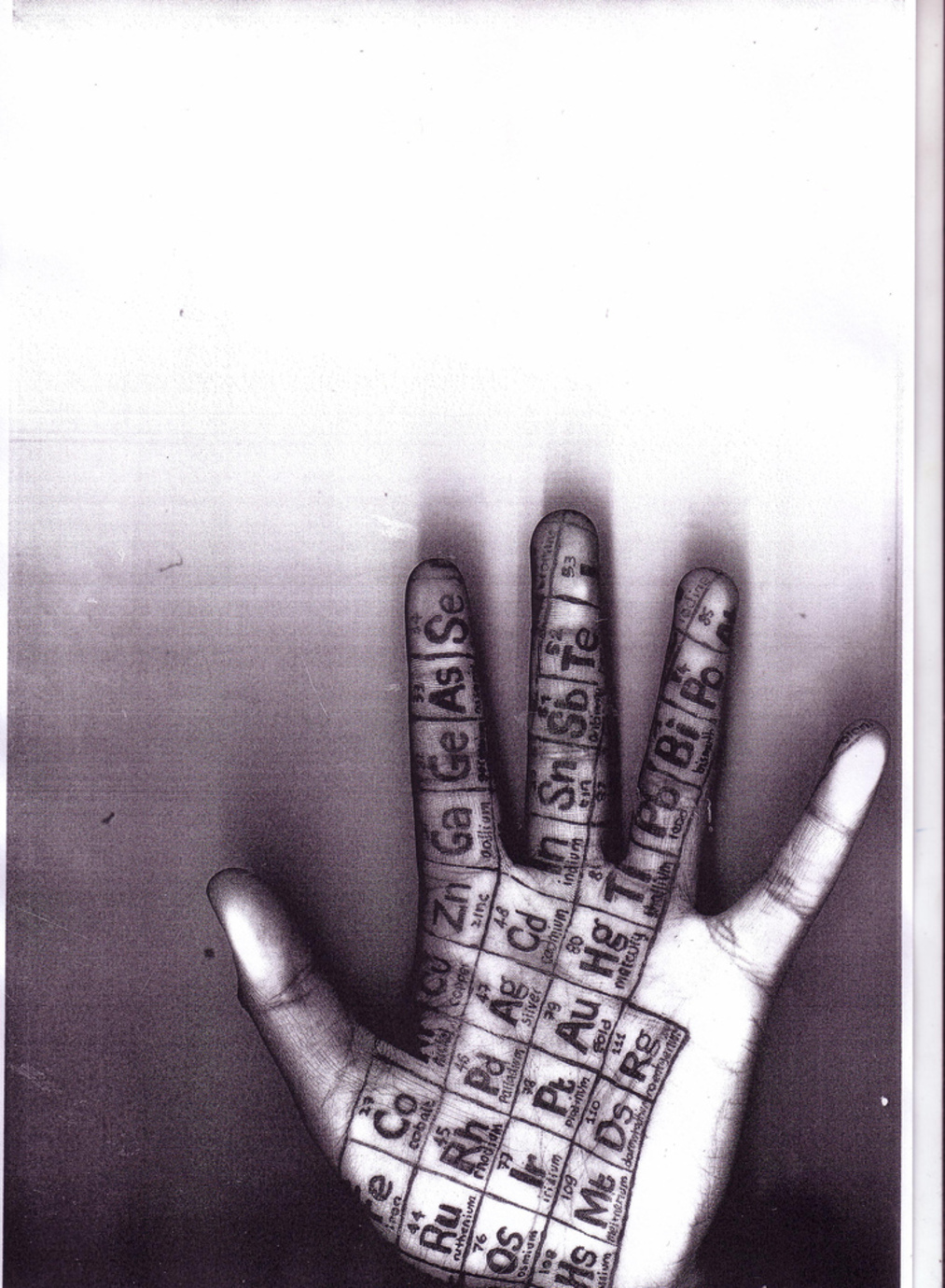 That brings us to the topic of energy. Burning carbon-based fuels to generate energy would not be so bad if we could capture the resulting carbon dioxide efficiently and convert it back into hydrocarbon products such as methane and diesel.

These are the two grand challenges for chemistry. Chemists are working on capturing carbon dioxide from flue gas emissions using amine-trapping agents to form carbamates, but we have a long way to go. This has to be 100% effective and the resulting product has to be able to release the carbon dioxide into a suitable storage without consuming too much energy.

Then we have to invent ways of turning the carbon dioxide back into methane. This requires hydrogen and a superb catalyst or electricity because in terms of an energy scale carbon dioxide lies at the bottom of Mount Everest and methane is on the top.

The hydrogen will have to come from using sunlight (photochemistry) and a catalyst to split water into hydrogen and oxygen.

Humankind has not yet solved this, although Nature does it through photosynthesis, surprisingly not very efficiently, but certainly well enough to have sustained life on earth for billions of years. Some challenge for chemists but we will do it!

We will only achieve these ambitions if we also recognise the need to inspire young people in a broad-based science education with an opportunity to become practising chemists.

This is part of an article that was originally published on The Conversation. Read the full article.

Previous post:
But… what’s inside the container?
Coming up next:
Teat time: puggles like you’ve never seen them