Protecting Western Australia’s biodiversity, one daisy at a time

Protecting Western Australia’s biodiversity, one daisy at a time

Western Australia is a biodiversity hotspot. Keeping track of this tremendous bounty, monitoring changes and informing best measures to manage it will be the priority of the new WA Biodiversity Science Institute. 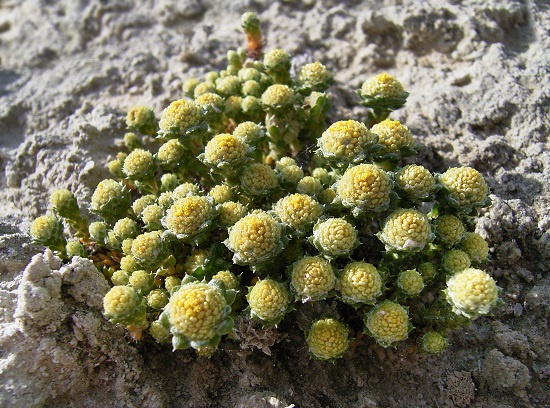 Western Australia is big. So big that the United Kingdom could fit into it more than 11 times. It’s biologically diverse, too. Breathtakingly so.

Incredibly, there are more species of flowering plants in one national park in the South West of Western Australia than there are in all of the United Kingdom. One flowering plant, Angianthus globuliformis, was only discovered this year, nestled amongst the other flora on the side of Lake Grace in the Wheatbelt. The tiny daisy marked an enormous milestone for Western Australian biodiversity because it was the 10,000th native plant species found in the State. And, with approximately 50 new plant species being added to the Western Australia species list every year, we expect that it won’t be the last. 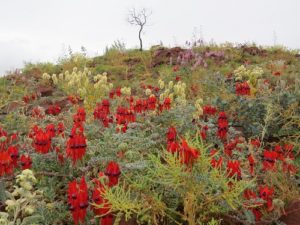 Western Australia is a biodiversity hotspot, mainly due to the incredible range of climates and soil types in the State. But there are other factors at play too.

“A specific combination of unique historical factors and environmental characteristics makes parts of Western Australia more biodiverse per unit area than most other parts of the world,” says our researcher, Dr Ashley Sparrow.

Keeping track of this tremendous biodiversity, monitoring changes and informing best measures to manage it will be a strategic priority of the newly opened Western Australian Biodiversity Science Institute (WABSI). It will be a place where researchers can collaborate and coordinate their research to improve the knowledge of plants, animals and how they can coexist in a quickly changing, dynamic environment.

WABSI will also share that knowledge with those who need it to improve process, policy and outcomes for biodiversity as well as the economy. Biodiversity is valuable for things like food sources, medical discoveries, economic development, recreation and tourism. The broader value of biodiversity, particularly for indigenous Australians, is also spiritual, and cannot be assigned a monetary value.

Conservation and management of biodiversity in our biggest State is a big job, which needs to be carefully weighed against the significant and important opportunities for development and wealth generation within the State. The West is home to other important resources like minerals and petroleum, a productive agricultural sector and a growing population that is driving rapid urban development. 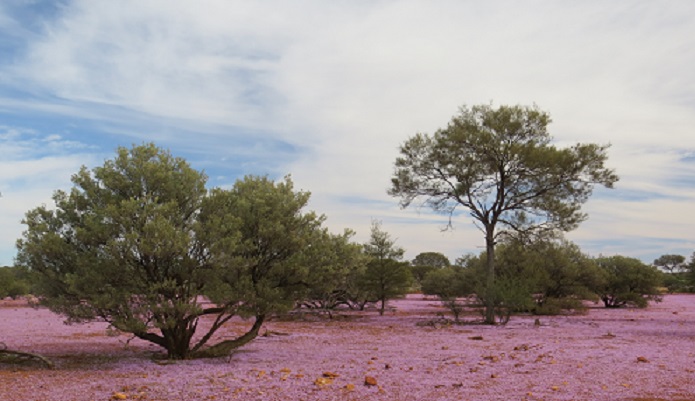 While these components of the modern world might seem conflicting in some ways, integrating the conservation of biodiversity with the advancement of the State’s economy is the aim of WABSI. It will use science to better understand the terrestrial environment and to help Western Australia prosper.

WABSI will collate both public and industry environmental data, such as flora and fauna survey results in new ways, which will make information much more accessible than previously. The information will help inform decisions such as whether land should be developed, under what conditions, how it can be most effectively managed and how to achieve rehabilitation following cessation of activity.

Biodiversity in Western Australia, while bountiful, is subject to the same risks that most of our natural environments face: pressures of urbanisation, agriculture, introduction of exotic species and climate change. There remains a requirement to balance the development needs of the enormous landmass and all its residents, with those of even the smallest flowers.

For more information on our ecosystems and biodiversity work, visit our website.

Previous post:
The first science presentation from data captured on Investigator!
Coming up next:
Southern Surveyor: Stories from on board Australia’s ocean research vessel